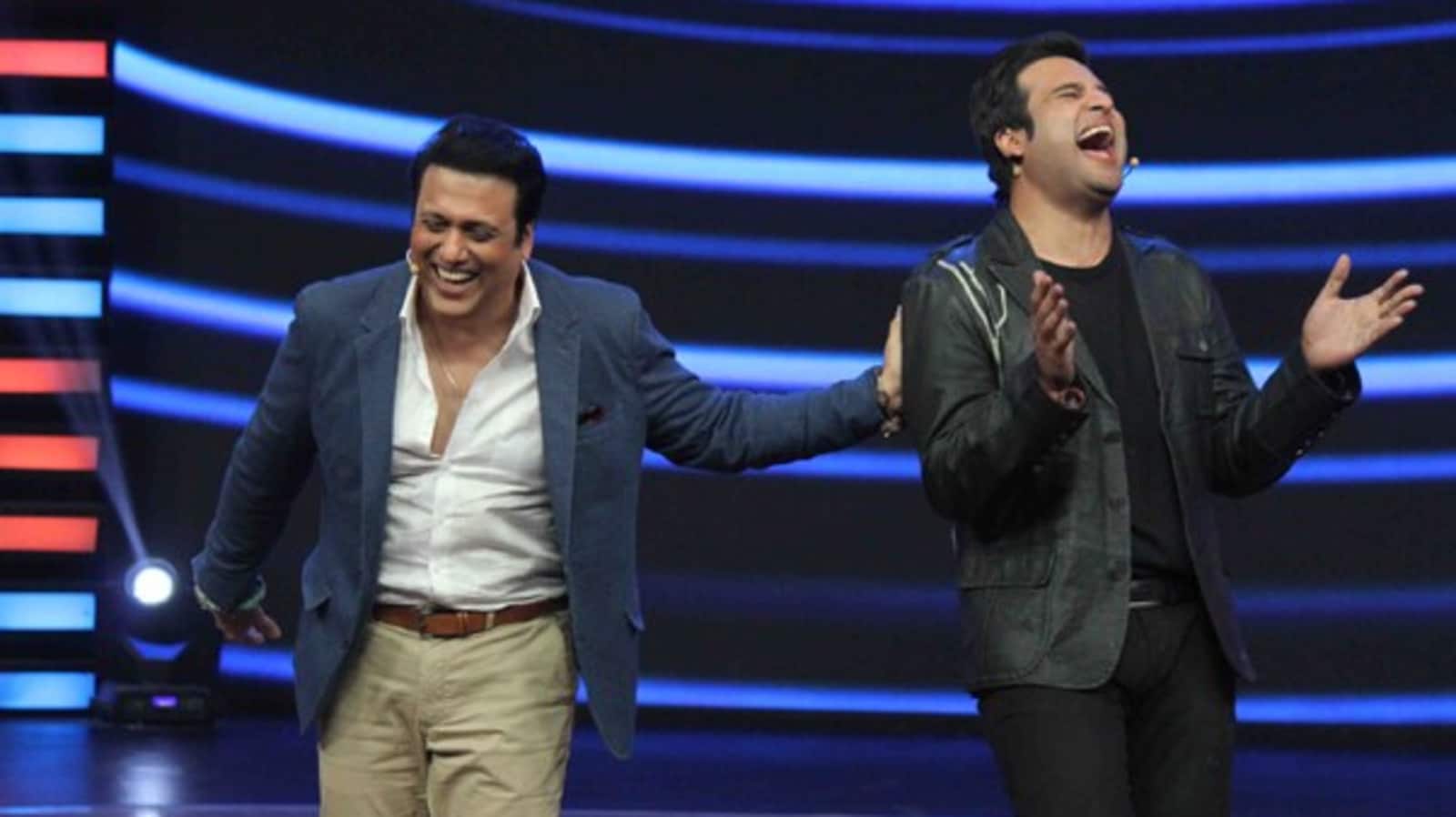 Krushna Abhishek seemed to make a mention of his estranged maternal uncle Govinda during Sunday’s episode of The Kapil Sharma Show. While greeting guest Udit Narayan, Krushna told him, “Aapko dekh ke mama ki yaad aa gayi, bohot achche lage (Looking at you, I am reminded of my maternal uncle, it is nice to see you).”

Incidentally, Govinda appeared on The Kapil Sharma Show last week with his wife Sunita Ahuja, but Krushna chose to give the episode a miss. The two families have shared a strained relationship since 2016, with matters escalating over the last few days.

After Krushna skipped the episode of The Kapil Sharma Show featuring Govinda and Sunita, she said that she was distressed and added that she does not want to ‘see his face ever again’.

While Krushna hoped for things to be sorted out between the families, his wife Kashmera Shah told Aaj Tak, “Waise aapko mujhe poochna hai toh Priyanka Chopra ka poocho, Katrina ka poocho, ye Sunita kaun hai (By the way, you should ask me about Priyanka Chopra or Katrina Kaif. Who is this Sunita?)”

Sunita hit back in an interview with a leading daily and said, “I don’t reply to bad things. Even after taking care of them like a mother, they are behaving in such a bad way. Problems in the house start when we bring a bad daughter-in-law. I don’t want to take anybody’s name. I have so much work to do in my life. I handle my husband Govinda’s work. I don’t want to get into these nonsensical things.” She added that ‘few people need publicity’ and claimed that the ‘issues’ always begin from Krushna’s end.