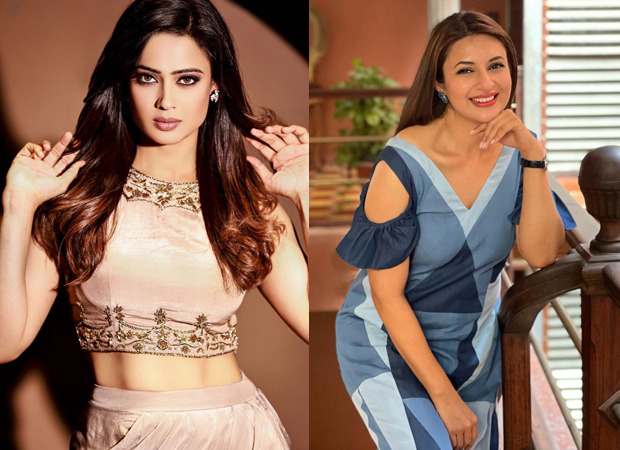 Khatron Ke Khiladi is one of the most loved reality shows on television with a successful eleven-season run.

The contestants are various celebrities from Television, Bollywood and OTT, who compete together to overcome their fears.

Recently, in a video Shweta Tiwari is seen exposing Divyanka Tripathi in which she says that Divyanka claims to be frightened of heights and suffers from vertigo. Whereas, Shweta has seen a video of Divyanka on her Instagram handle skydiving with her husband.

Divyanka is one of the tough competitors on the show and even Rohit Shetty said that he sees her in the finale.

On the work front, Divyanka Tripathi is known for playing Vidya Pratap Singh in Zee TV’s ‘Banoo Main Teri Dulhann’ and Dr. Ishita Iyer Bhalla in Star Plus’s ‘Yeh Hai Mohabbatein’. In 2017, she also participated in Nach Baliye 8 and emerged as the winner. Whereas, Shweta Tripathi is a popular household name with her role as Prerna Sharma Bajaj ‘Kasautii Zindagii Kay’ and ‘Parvarrish’, ‘Begusarai’, and ‘Mere Dad Ki Dulhan’. She has also won reality series like as ‘Bigg Boss 4′ and ‘Comedy Circus Ka Naya Daur’; she even participated in Nach Baliye 2 and Jhalak Dikhla Jaa.

Share
Facebook
Twitter
WhatsApp
Previous articleBuy Duroflex Mattress on No Cost EMIs and Get Cashback up to Rs. 750 on the Bajaj Finserv EMI Store
Next articleFive Stalwarts Taking Over the Indian Broking Industry
RELATED ARTICLES
Entertainment