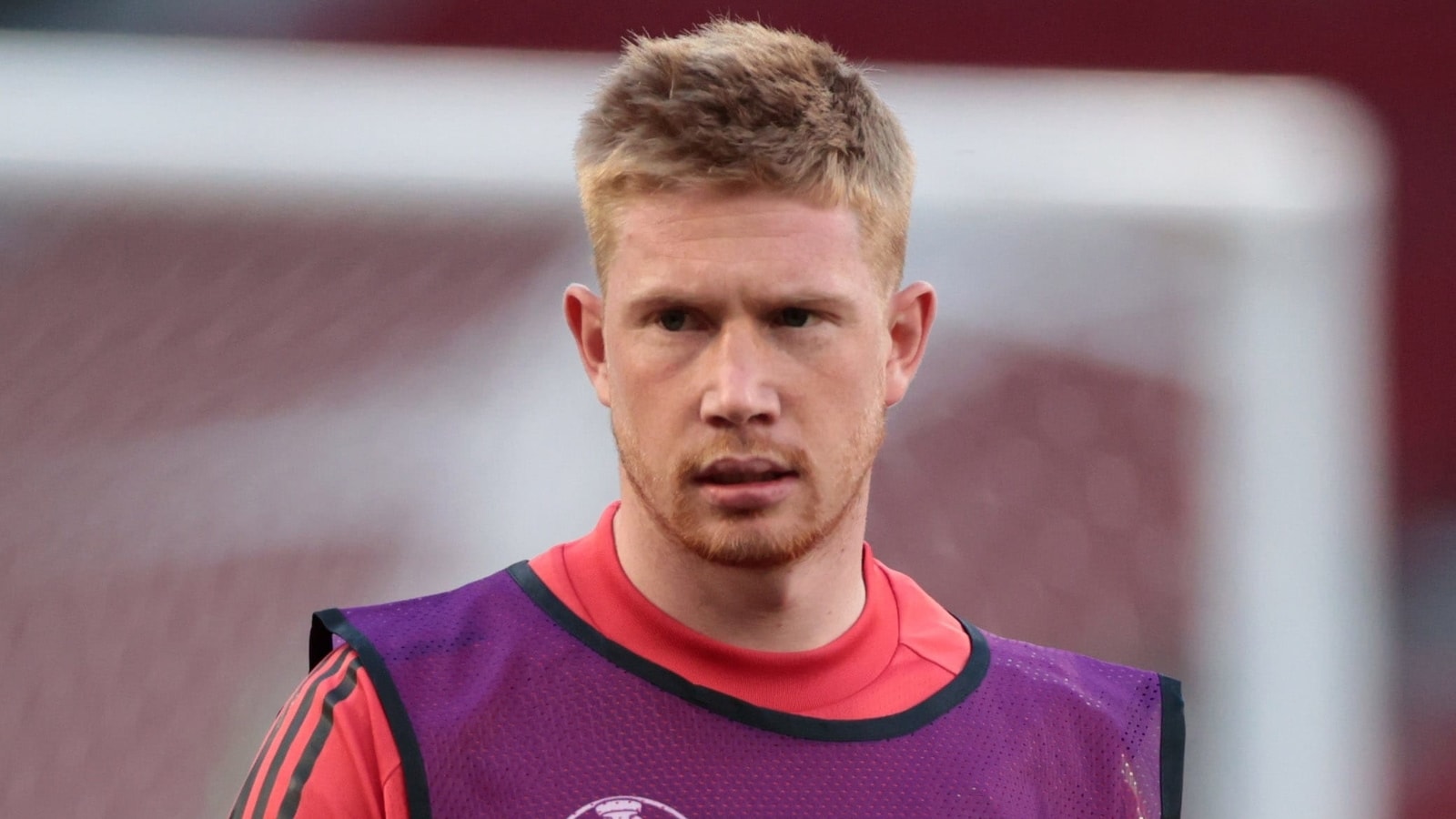 A healthy Kevin De Bruyne was named to Belgium’s team on Friday for the Nations League semifinal match against France next week.

The Manchester City midfielder missed recent World Cup qualifiers due to injury, but Belgium coach Roberto Martinez included him on his roster.

Belgium plays France in the northern Italian city of Turin next Thursday with the winner facing either European Champion Italy or Spain in the final on Oct. 10 in Milan. The third-place game is the same day in Turin.

De Bruyne missed the early part of the Premier League season with an ankle injury but has since recovered, starting for City this week in a 2-0 loss to Paris Saint-Germain in their Champions League group match.

Still injured, Dries Mertens and Jeremy Doku were not included and Thomas Vermaelen, who plays in Japan, was left out because of Covid-19 quarantine restrictions.

Forward Charles De Ketelaere, who has been in an impressive form in recent weeks, made the cut alongside Club Brugge teammate Hans Vanaken.