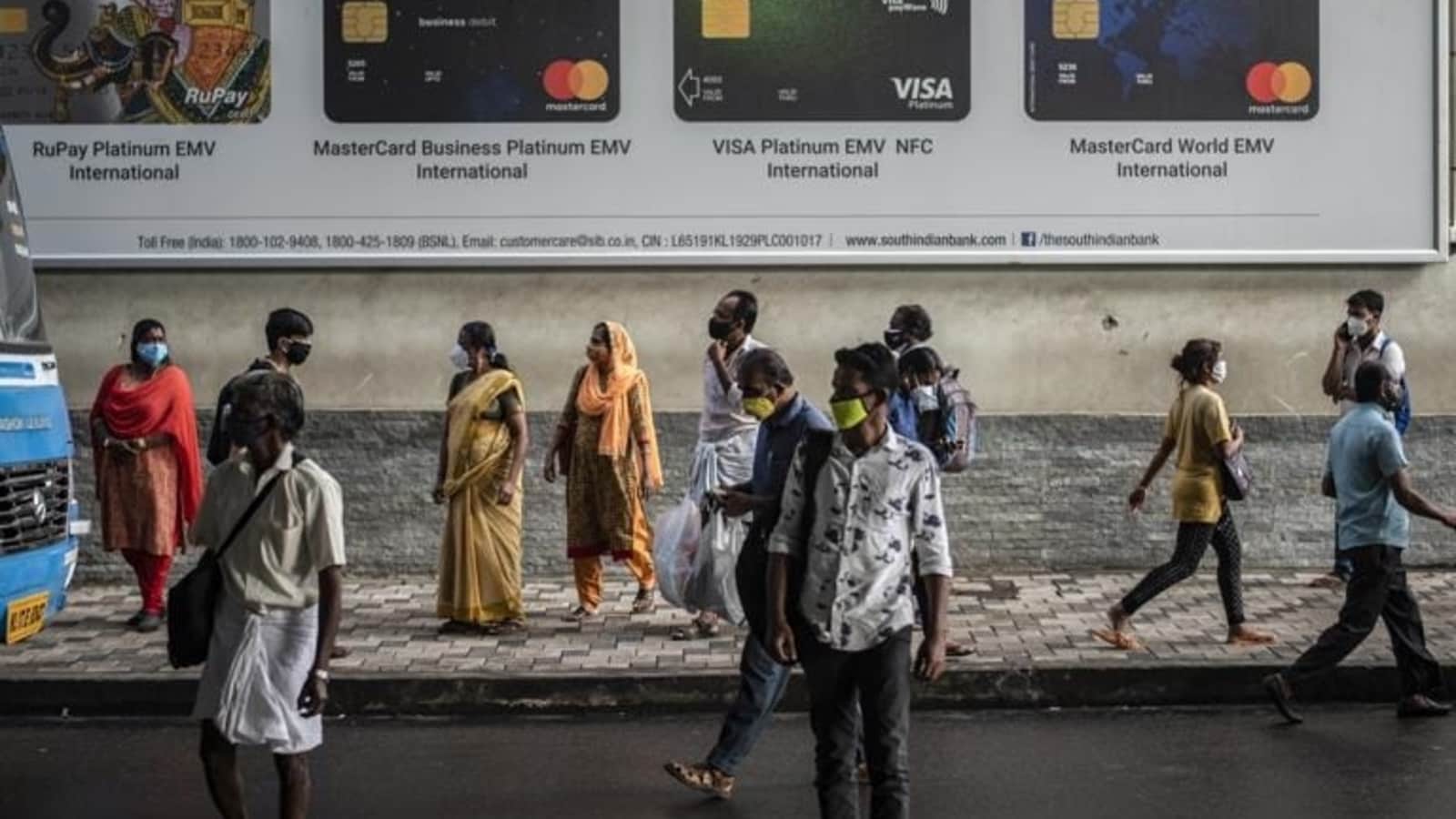 Kerala’s daily tally of the coronavirus disease (Covid-19) remained below the 30,000-mark for a second consecutive day as 29,682 new cases were recorded in the last 24 hours, pushing the caseload to 4,181,137, according to the health department’s bulletin.

The fresh cases in Kerala include 132 health workers, 185 people from outside the state and 28,008 people who were infected through contact. The source of infection of 1,357 people was yet to be traced. The bulletin also stated that 603,968 people are under observation across the state of which 33,411 are in isolation wards of hospitals and the remaining 570,557 are in home or institutional quarantine.

Kerala chief minister Pinarayi Vijayan said on Saturday that his government will continue with the night curfew and Sunday lockdowns in the state, adding the situation will be reviewed on September 7. Vijayan said the daily cases did not see a major surge after the Onam festival as it was feared before, and the hospital occupancy in the state has also declined in the previous three weeks. From August 16-20, the hospitalisation rate was at 5.99 per cent and it reduced to 5.23 per cent from August 28- September, he added.

On Friday, the chief minister ruled out the possibility of a complete lockdown despite the worsening pandemic situation by saying it would bring a huge crisis for Kerala’s economy and livelihood. “Expert opinion is that we need to build social immunity and move back to normal. Caution should not be compromised at all,” Vijayan told local body officials and said that neighbourhood monitoring committees would be set up under which Covid-19 restrictions will be imposed.