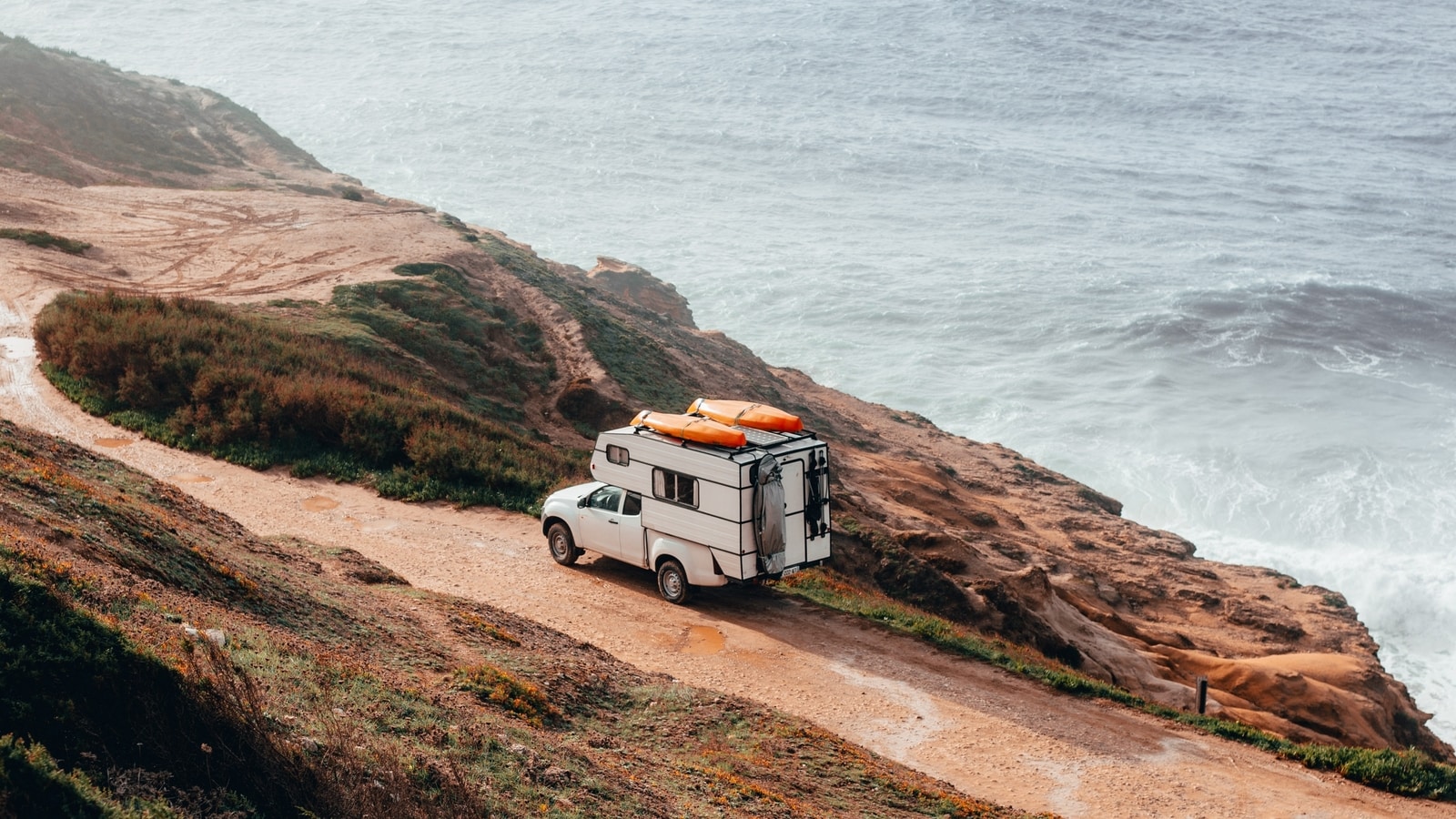 The Kerala government will slash the motor-vehicle tax on tourist caravans by one-fourth, considering the immense scope of Caravan Tourism in the state, State Tourism Department said here on Thursday.

Kerala Transport Minister Antony Raju has agreed in-principle to a proposal in this regard from Tourism Minister P A Mohamed Riyas, it said in a release. The proposal will soon be approved by the government after going through the formalities required, Raju said while inaugurating a joint workshop of Tourism and Transport departments held here to deliberate on the operational details of the Caravan Tourism policy and sensitize Regional Transport Officers (RTOs) on the procedural and regulatory aspects of the project.

Hailing the policy announced recently as a major step forward in tourism development, Raju pledged utmost support and cooperation of the Motor Vehicles Department for its success. Presiding over the inaugural session of the workshop, Riyas asked the Motor Vehicles Department to ensure that the registration of caravan vehicles and issue of permits to them are carried out in a hassle-free manner.

The tax on caravans must be reduced to ₹250 per square metre from the current ₹1,000 per sqm, he said in his address. The government’s policy is that every panchayat and municipality must have at least one tourist destination. For their smooth day-to-day running, the government has decided to enlist active participation of local self-government institutions.

Since suitable staying facilities in such set-ups will be difficult, the solution is caravan tourism, Riyas said. Raju said the government would provide green channel passage for caravans that carry a special sticker suggesting the joint recognition of the Tourism and Transport departments.

They would also get preference while testing for pollution. Caravans will be given registration within 24 hours of application, the Minister said. The Additional Transport Commissioner would be the State Nodal Officer for Caravans. The practice of on-road inspections will be avoided to facilitate smooth passage of caravans. The workshop mainly focused on the rules and regulations pertaining to the operation of tourist caravans.

It also looked into the procedural protocols relating to the standardization of caravans and their smooth movement in any part of the state and comfortable stay of tourists at the caravan parks and other stop-over spots. The state government had recently announced the country’s most stakeholder-friendly Caravan Tourism Policy, promising the visitors a safe, customized and closest-to-nature travel experience.