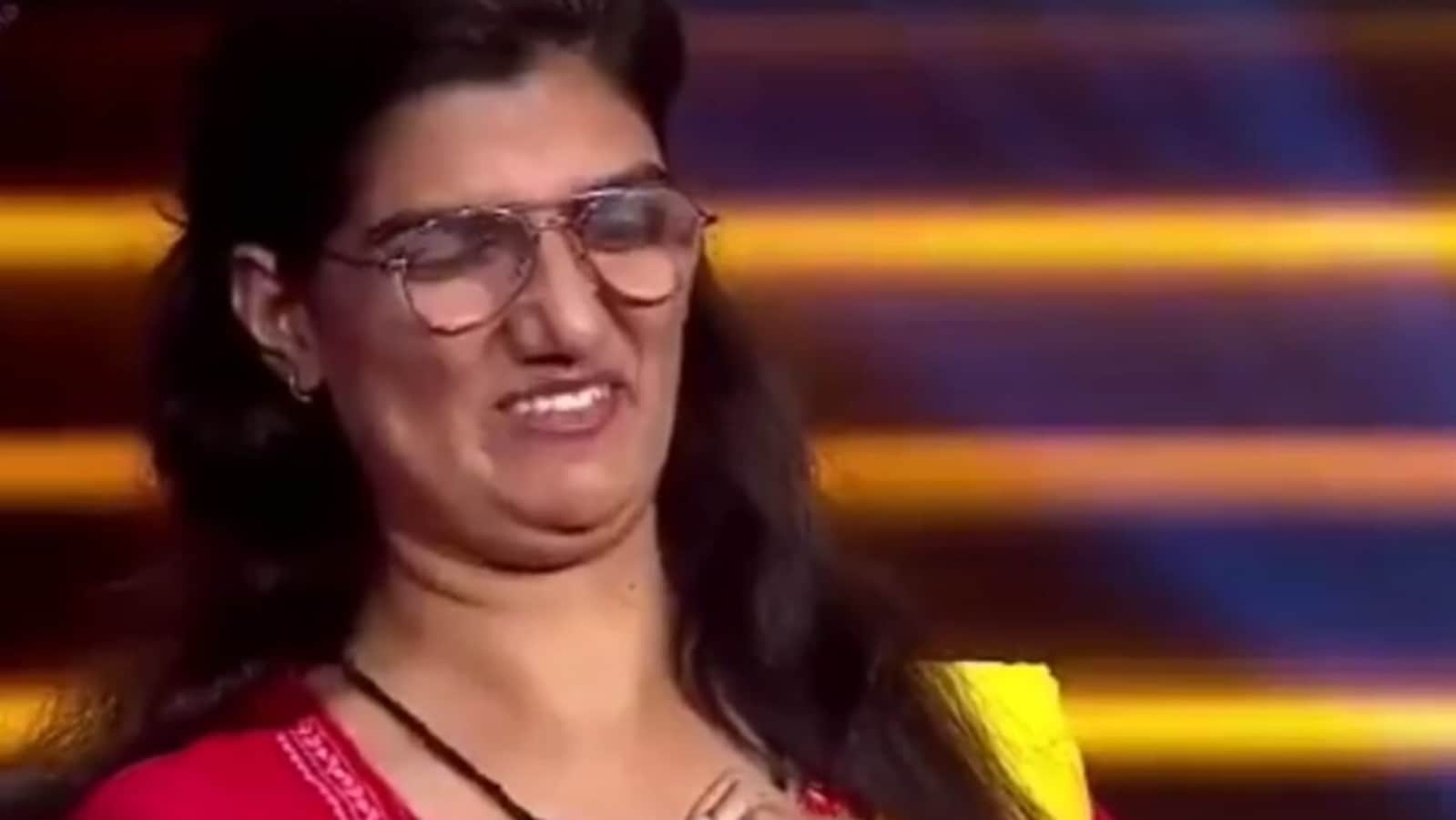 Kaun Banega Crorepati 13 found its first crorepati in Himani Bundela. In the episode aired on Tuesday night, the 25-year-old teacher from Agra won ₹1 crore by answering a question on Noor Inayat Khan. However, when the ₹7 crore jackpot question was asked to her, she wasn’t sure of the answer and opted to quit.

What was the title of the thesis that Dr BR Ambedkar submitted to the London School of Economics for which he was awarded his doctorate in 1923?

The Want And Means Of India, The Problem Of The Rupee, National Dividend Of India and The Law And Lawyers.

While she decided to quit the game at that point, Amitabh asked her to pick an option. She chose National Dividend of India. The correct answer was The Problem Of The Rupee.

First published in 1923, The Problem Of The Rupee raised currency questions during the British rule in India. The Reserve Bank of India was conceptualised from Hilton Young Commission’s recommendation, considering Ambedkar’s guidelines mentioned in the book.

Although she couldn’t guess the ₹7 crore answer, Himani took home a cheque of ₹1 crore. In a recent interview, she revealed how she would use the money. “Whatever amount I have won on the show, I can’t reveal that. I want to start inclusive coaching. We have an inclusive university, but not coaching. It will be for competitive purposes where the differently abled and normal kids will study together. We will prepare them for UPSC, CPCS. I also took an initiative to teach the visually able kids ‘Mental Math’. I want to set up my father’s small business which completely came to zero during the lockdown. I want to re-establish that business so that their future is secured,” she told a leading daily.