KBC 13: Can you answer the ₹7 crore question that made season’s 2nd crorepati Sahil Ahirwar quit the show? 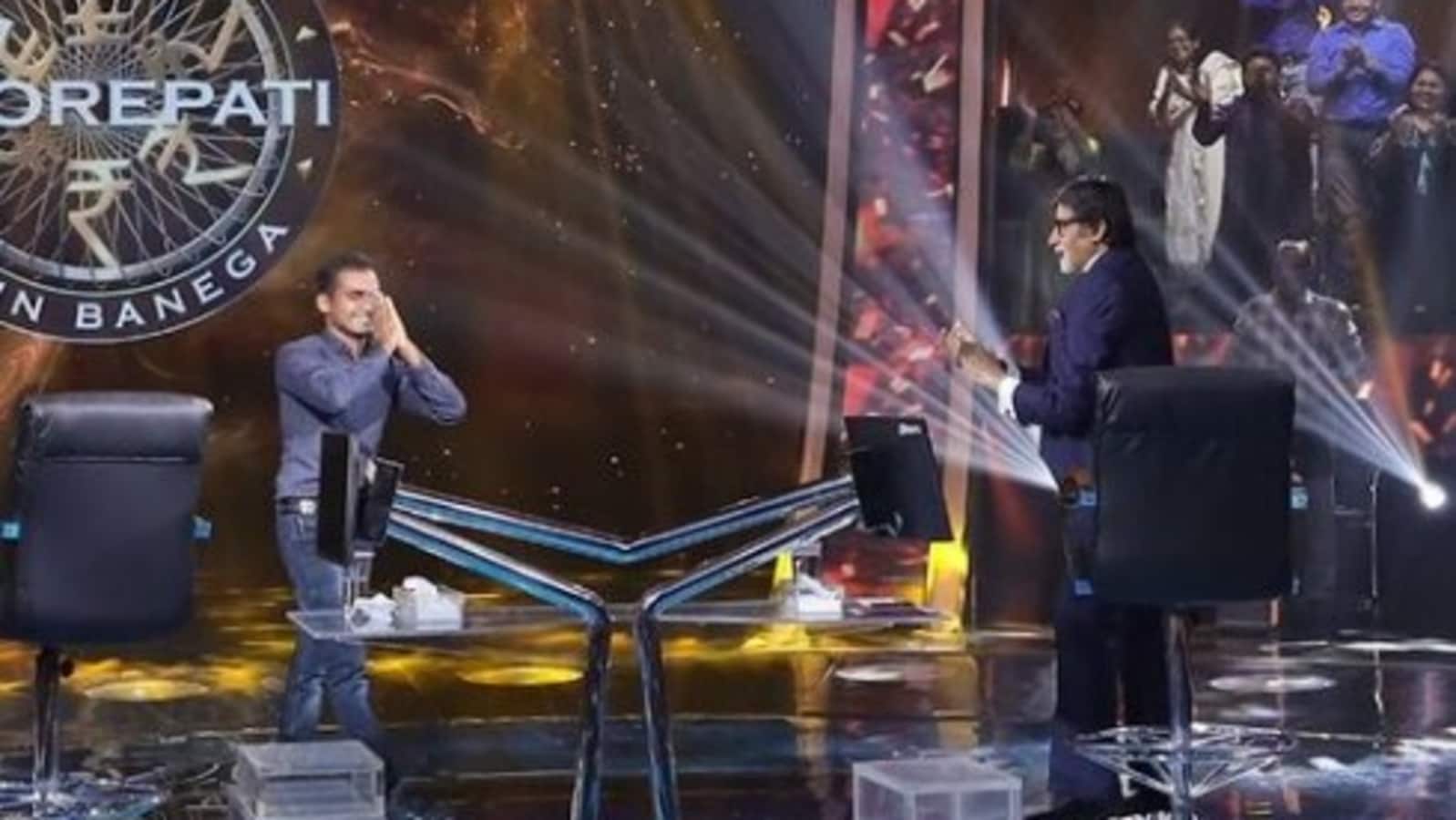 Sahil Ahirwar became the second crorepati on Kaun Banega Crorepati (KBC) 13. In the episode aired on Thursday night, the 19-year-old from Madhya Pradesh’s Chhatarpur, who aspires to become an IAS officer, won ₹1 crore by answering a question based on the Sanskrit language. However, when the ₹7 crore jackpot question was asked on Biology, he was unsure of the right answer and chose to quit.

Which is the only bird with a digestive system that ferments vegetation as a bovine does, which enables it to eat leaves and buds exclusively?

However, he chose to quit the show as he did not know the answer. Sahil took home a cheque of ₹1 crore and a car.

Following his win, a leading daily quoted him as saying, “Winning the title of a crorepati is a big achievement for me. I couldn’t fathom this fact when Mr. Bachchan announced that I have one crore rupees. It was surreal. With this amount, I will gift my mother a new house, get my younger brother a new cricket set and pump in the amount to achieve my larger dream of becoming an IAS officer.”

During his time in the show, he asked host Amitabh several questions on actor Taapsee Pannu, whom he called his favourite ‘actress’. He asked Amitabh, “Sir woh jo itna zada fit rehti hai toh aesa kya hai? Aap toh andar ki baat jaante honge (Sir how is she so fit? You must be knowing all the secrets).” He also asked, “Sir unko khaane m kya waese pasand hai (Sir, what does she like to eat)?”

Later Taapsee had tweeted, “Sahil mujhe chole bhature sabse zyada pasand hai, kabhi miloge toh zaroor saath khayenge! Filhaal 7 crore tak pohochne ke liye bohot mubarakbaad (Sahil, I like chole bhature the most. If we ever meet, we will definitely have it together. For now, congratulations on reaching the ₹7 crore question).”