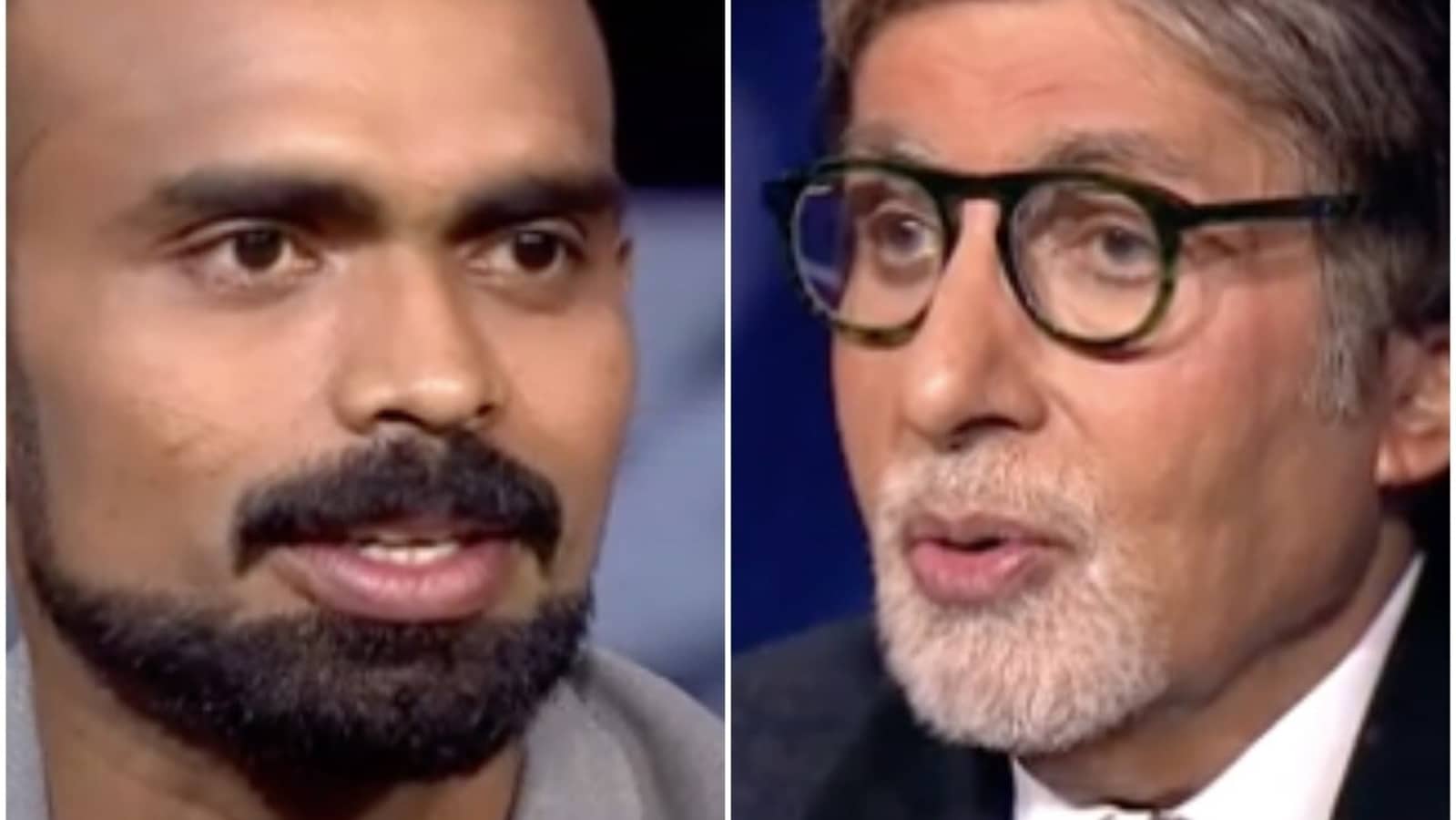 In a promo video for the upcoming episode of KBC 13, shared on Instagram by Sony Entertainment Television, Sreejesh was joined by Olympic gold medalist Neeraj Chopra. Amitabh asked him what his relationship with his father is like.

The goalkeeper said in Hindi, “The day I was selected at the GV Raja Sports School, my father asked me if I would be able to get a job if I pursue sports. I asked him to let me give it a shot for three years, and I fail, I’ll change streams. So I started playing hockey and became a goalkeeper, but goalkeeping is slightly expensive.”
+

He explained, “You have to buy pads, and those cost money. We’re basically a farmer family, so we don’t have a lot of money. I called my father up and told him that my coach had asked me to buy pads, and that I would need money. My father told me he’d see what he can do. He sent the money, and later, while talking to my mother, I got to know that my father had sold the family cow to pay for the equipment. That’s a source of income for us.”

Sreejesh said that going forward, whenever he felt low or on the verge of quitting, he would remind himself of what his father had sacrificed, and the huge risk he had taken. He said that it proved that he had faith in him, that he would do something in life.