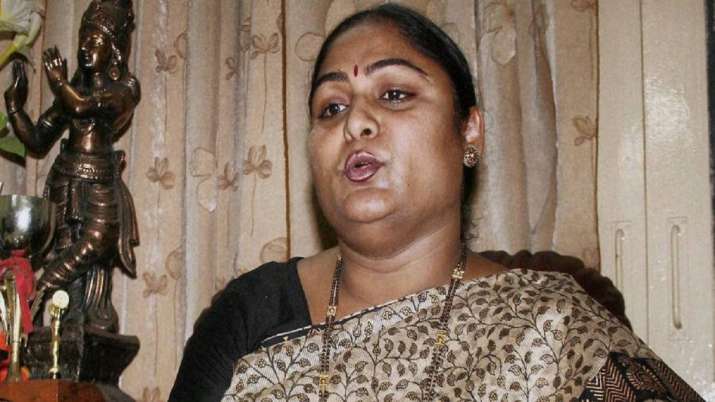 Kejriwal said he met Malleswari and had a detailed discussion with her regarding the same.

“Delhi Sports University is starting. Our very huge dream has come true. I am extremely proud to say that Olympic medalist Karnam Malleswari will be the first Vice Chancellor. Met her today and had a detailed discussion,” he said in a tweet in Hindi.

“The Lt Governor, who is also Chancellor of Delhi Sports University, is pleased to appoint the Padmashri awardee as first Vice Chancellor of the university,” said an official order.

Former weightlifter Malleswari is the first Indian woman to win an Olympic medal at Sydney in 2000 by lifting 110 kilogram and 130 kilogram in the ‘snatch’ and ‘clean and jerk’ categories.

The Delhi Cabinet had in 2019 passed a bill to set up a Delhi Sports University (DSU), which will offer graduation, post-graduation and doctorate degrees in cricket, football and hockey among other sports.