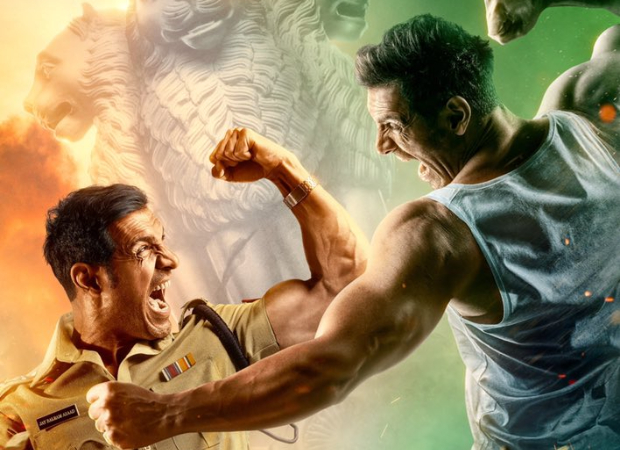 It’s raining announcements for the Hindi film industry! A day after the state government of Maharashtra announced their decision to reopen theatres on October 22, filmmakers of the Hindi film industry have been announcing the release dates of their films. Late on Sunday night, the makers of Satyameva Jayate 2 announced that their film will be released on November 26, 2021.

Directed by Milap Zaveri, the film stars John Abraham and Divya Khosla Kumar. It was initially supposed to be released on May 13 along with Salman Khan’s Radhe-Your Most Wanted Bhai. However, their schedule got delayed due to the pandemic. The film was wrapped up in June this year.