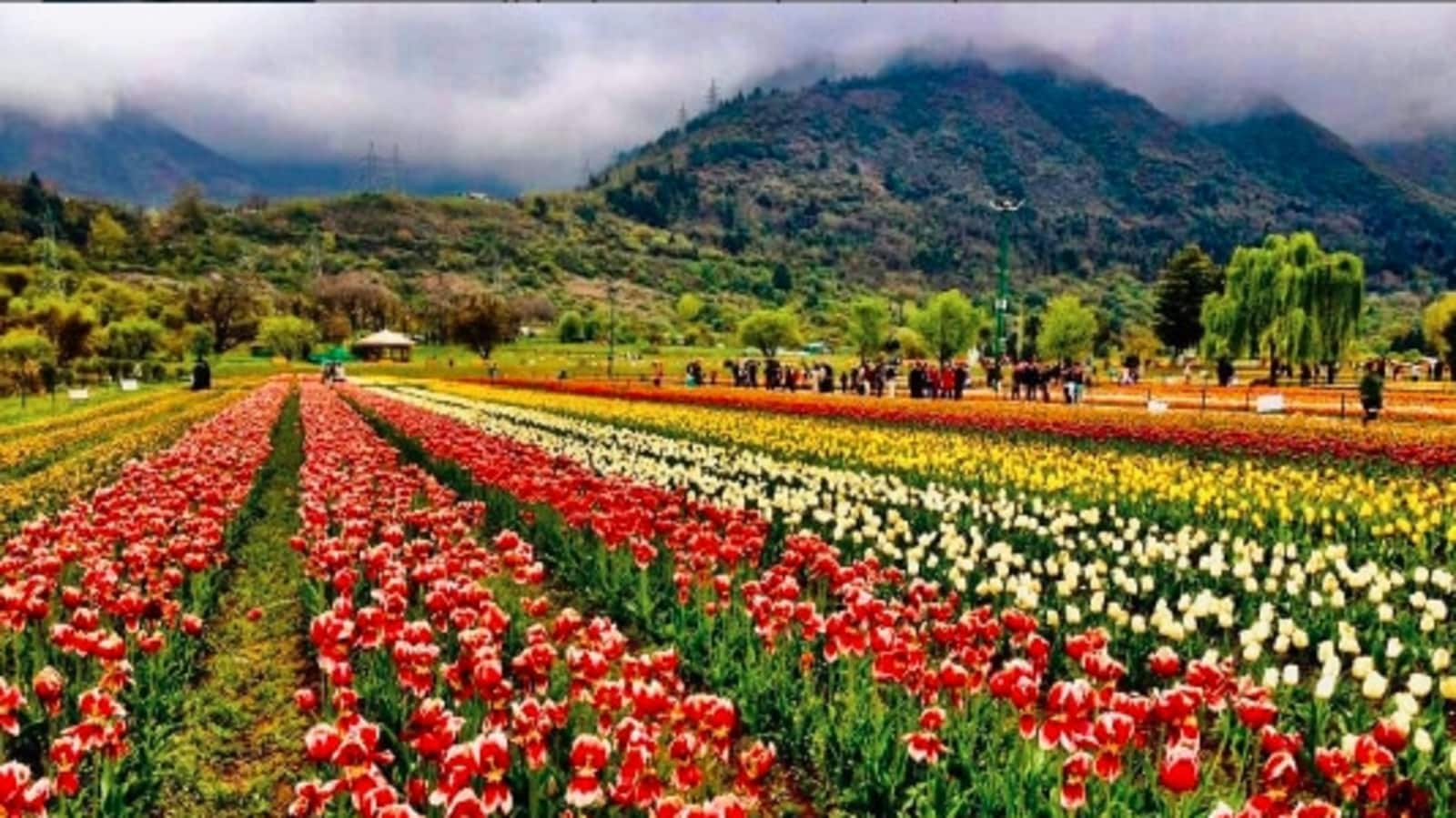 The Jammu and Kashmir Tourism department has lined up various activities, including promoting destination festivals and organising dedicated trekking-expeditions, to attract tourists to the union territory.

This was said at a meeting chaired by Chief Secretary A K Mehta held to review various activities being undertaken by the Tourism department.

Administrative Secretary, Tourism department along with MD, JKTDC, and concerned officers of the department participated in the meeting chaired by Mehta, an official spokesperson said.

“The Tourism department is planning to organise various events to attract local and foreign tourists to the Union territory,” the spokesperson said.

Recently, several roadshows have been organised across major cities of the country to promote tourism-related events, activities, and destinations in Jammu and Kashmir.

The meeting was informed that as part of Azadi Ka Amrit Mahotsav, the department will organise an iconic week celebration in the last week of October this year, which will include performances on Hafiz Nagma, Kalam-e-Khusroo, Kalam-e-Baba Fareed, Qawwali, Baul Sufi folk, Darrvish Sufi dance, and Haziri Kathak, besides literary seminar on Sufism and exhibition of local arts, calligraphy, and Sufi traditions.

To promote rural tourism, it was informed that specific activities will be organised along the identified rural circuits across Jammu and Kashmir, including Hokersar-Parihaspora-Gohan in Gulmarg, Waderbala, Nowgam Mawar-Lolab in Kupwara, Chari-Sharief-Doodhpathri-Yousmarg in Budgam and Saderkoot Payeen- Watlab in Bandipora.

The chief secretary asked the Tourism department to promote 75 new tourist places by developing comprehensive facilities in an integrated manner having adequate provisions of recreational activities, eateries, and restrooms.

The department was asked to organise a three-month tourism festival from November to January around the new tourist places.

Mehta also directed the department to preserve, restore, and promote the cultural and architectural heritage of Jammu and Kashmir.

He advised the department to raise awareness about these places by organising dedicated travel, trekking-expeditions, mountain bike adventures and stays around the identified sites.

Share
Facebook
Twitter
WhatsApp
Previous articleYourStory to unveil ‘Brands of India’ to build and grow the D2C startup ecosystem of India
Next articleWATCH: Ranbir Kapoor gets a birthday wish 20 days in advance from paps; His reaction will crack you up
RELATED ARTICLES
Lifestyle