Javed Akhtar reveals that in 2016 he had advised Kangana Ranaut to settle issues with Hrithik Roshan : Bollywood News 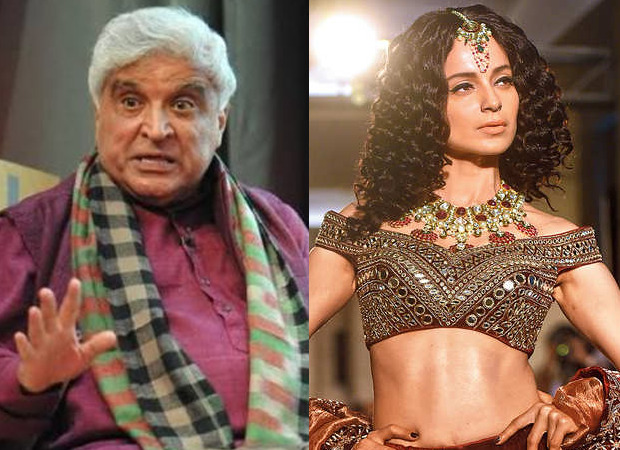 Veteran lyricist Javed Akhtar and Bollywood actor Kangana Ranaut have been engaged in a court battle after the former filed a defamation suit against her last year. Kangana had filed a plea seeking to quash the entire proceedings initiated by 10th Metropolitan Magistrate’s Court at Andheri against her and in the Bombay High Court has reserved its order on the same. During the hearing, Akhtar revealed that in 2016, he had met Kangana and her sister Rangoli Chandel to advise and pacify her on settling issues with actor Hrithik Roshan.

During the hearing, advocate Rizwan Siddiquee who was appearing for Ranaut gave a brief background of the case where the lyricist had called Ranaut sisters with the help of a doctor known to both parties. The doctor was also known to Hrithik Roshan. In 2016, Kangana had gone to meet Akhtar along with her sister where the doctor was also present.

Back then, Kangana and Hrithik were making headlines for their alleged relationship and exchange of emails between them. In his statement in the court regarding the matter, Akhtar said, “I tried to advise and pacify her to settle issues with Hrithik. However, she did not listen to me and told me that she would take the issue as per her choice and she would show him. As she was not in a mood to listen to me, I changed the topics and shared pleasantries with her, offered some tea or coffee to her, and saw her off till the lift.”

Siddiquee also pointed out the doctor’s statement recorded by the police in which he said that Akhtar had asked Ranaut to apologise to Roshan. “Both of you are celebrities. This entire issue of fake emails will hurt our image in the media and the public. Hence, you should settle it by saying sorry to Hrithik Roshan,” the doctor said in his statement.

In his statement, Akhtar also said that Kangana went on to level allegations against him and said that he formed a “suicide gang” and pushed “outsiders” to commit suicide. The statement was allegedly made by Kangana during a nationally televised interview post the demise of Sushant Singh Rajput last year. It was after these statements that Akhtar filed a defamation suit against the actress.

ALSO READ: Kangana Ranaut spotted at the airport with a Louis Vuitton bag costing Rs 1.8 lakh as she returns from Budapest

Share
Facebook
Twitter
WhatsApp
Previous articleBraj Bhushan Jha has been graced with the Times Excellence Award 2021
Next articleThe Next Big Thing in Indian Fashion, Ikaki, Is All Set To Open Its Bhopal Store
RELATED ARTICLES
Entertainment