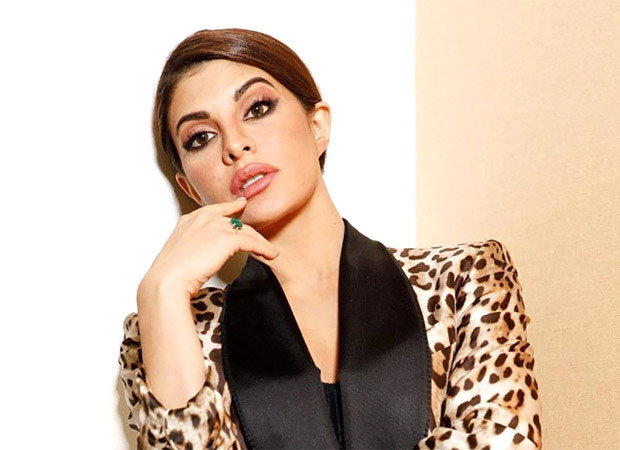 Actor Jacqueline Fernandez, on October 16, skipped the summons issued to her by the Enforcement Directorate (ED) in connection with the Rs. 200 crore extortion case involving conman Sukesh Chandrasekhar for the second consecutive day. This is the third time that she has skipped her questioning in this case.

As per the sources, the actor informed the investigators that due to some professional commitments, she would not be able to join the investigation. Earlier, the officials had asked her to appear on Monday.

On Friday, the actor had requested the officials to postpone her questioning till the first week of next month. However, the officials wanted to question her immediately. But in a last-minute conversation, Jacqueline told the ED officials that she wouldn’t be able to appear on Friday due to some unavoidable circumstances.

Previously, the ED had recorded Jacqueline’s statement on various occasions in August and September in connection with the case. In her first statement, she allegedly told the investigators that she was also a victim of Sukesh and denied any wrongdoing. For the unversed, Sukesh Chandrashekhar, his wife Leena, and six others are in the custody of ED.