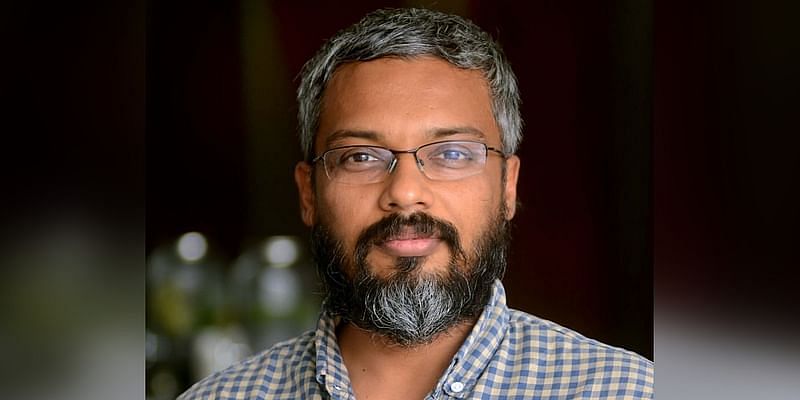 ﻿Udaan﻿ on Friday said it is moving to a CEO-led structure with co-founder Vaibhav Gupta assuming the role of chief executive as the B2B ecommerce platform looks at becoming a publicly listed entity in the next 18-24 months.

The other two co-founders, Amod Malviya and Sujeet Kumar, as board members will actively work with Vaibhav to “ensure that the organisation effectively transitions to a CEO-led structure for continued success”, a statement said.

The changes are effective from Friday.

“The plan, that involves a CEO-led and board-driven organisation, envisages building Udaan as a future-ready organisation with an aim to capitalise on the enormous growth opportunity that the Indian ecommerce market offers,” the statement said.

As Udaan embarks on its next leg of growth, the company has decided to move to a CEO-led and board-driven structure that will enable the organisation to evolve, scale up and achieve its growth ambitions, it added.

“This is also in line with the evolution needed for Udaan to become a publicly listed entity over the next 18-24 months,” it noted.

A stellar response to Zomato’s IPO, and a profitable listing in July has prompted a number of internet-led businesses to make a beeline for this route.

A number of internet-led businesses, including Paytm, MobiKwik and PolicyBazaar have filed for IPOs while companies like Droom have stated their intent to get listed soon.

Udaan Co-founder and CEO Vaibhav Gupta said Udaan has come a long way in the last five years, creating not only the B2B ecommerce industry in India but also a playbook that is now being emulated in other developing economies.

“As we embark on the next phase of our growth journey, it is important to lay the right foundations for that. It is with this objective that this structure has been created that will help in the evolution of the organisation, enhance agility and efficiency, drive innovation and bring us closer to the customer,” he added.

He exuded confidence that the company will be successful in realising its vision of transforming India’s massive $1 trillion trade market.

“For the next few years, our focus will be on strengthening governance, driving innovation, capabilities, systems and processes, with a special focus on building a talent pipeline to capitalise on the huge opportunity that Bharat offers. What we have achieved in the last five years is just the tip of the iceberg,” Udaan Co-founder Sujeet Kumar added.

Udaan has invested more than Rs 4,000 crore in the past 12-18 months across technology, supply chain, category, credit, employee and compliance.

Share
Facebook
Twitter
WhatsApp
Previous articleGulzar recalls Meena Kumari was ‘grievously ill’ during Mere Apne: ‘She was in no condition to come to the sets’ | Bollywood
Next articleViridian RED Puts Faridabad on the Global Map with the Launch of WTC Faridabad at RPS Infinia
RELATED ARTICLES
Startup