IPL Media Rights: Can Indian Premier League become costliest league in the world ahead of NFL, know all about it | Cricket News 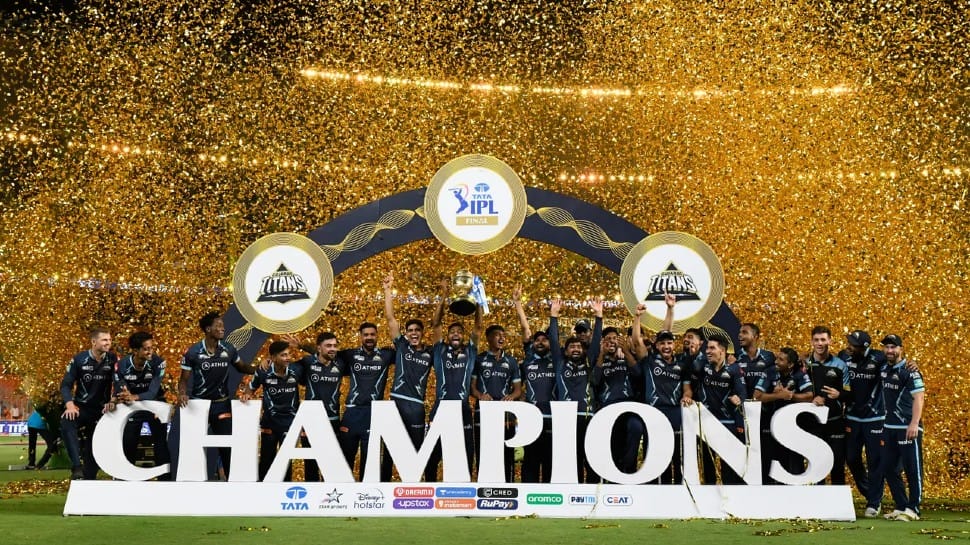 Only America’s National Football League (NFL) is ahead of them at the moment. The per match value of NFL game stands at $17 million or Rs 133 crore per match. Currently the bidding for IPL matches are at Rs 105 crore and India’s T20 league needs another Rs 28 crore on the second day to cross NFL and become the costliest league in the world.

A recap of #TATAIPL 2022 in numbers pic.twitter.com/Vk5KFd9hVE

The Day one of e-auction ended and media rights value grew two and a half times in bidding so far more than what Star India paid in the year 2017. The process has been divided into a total of four packages (A, B, C and D). Package A is exclusive for TV (broadcast) for the Indian subcontinent while package B is for digital-only grouping for the same region. The winner will be able to digitally broadcast the games across the Indian sub-continent.

There are four specific packages in which e-auction is being conducted or 74 games per season for a five-year period with a provision of increasing the number of matches to 94 in the final two years. Package C is for 18 selected games in each season for digital space. In Package D, all games will be for combined TV and digital rights for overseas markets.

All bidders are making separate bids for each package. Bidders for Package A must have a net worth of Rs 1,000 crore, it is Rs 500 crore for those bidding for other packages. The biggest media houses in the country will be fighting to earn the right to broadcast the world`s richest cricket league on their platform. This year, global giants like Zee Entertainment Enterprises Limited (ZEEL), Reliance-Viacom 18, Disney Star Network and Sony Network are in the fray to grab the rights to the event.