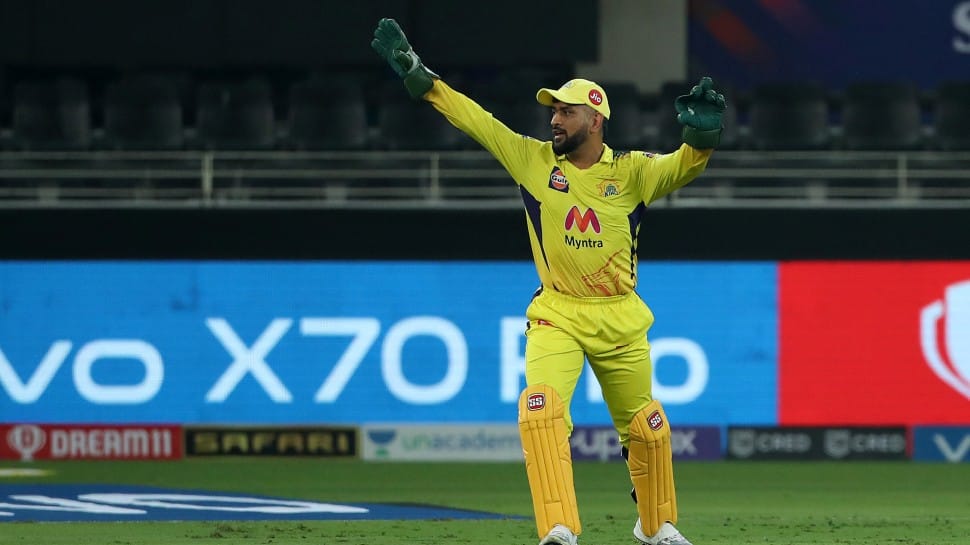 Captain Mahendra Singh Dhoni is a treasure that Chennai Super Kings don’t want to part with anytime soon. Dhoni led CSK to their fourth Indian Premier League (IPL) crown only a couple of months back and took the bold step of being the second pick for the franchise to hand Ravindra Jadeja a bigger salary package after the IPL 2022 Player Retention day.

Viswanathan said that Dhoni’s skills as the captain can’t be questioned by anyone. The CSK CEO revealed this and much more in a video posted by the franchise on their social media handle.

“Thala has been the mainstay of CSK. He has been a captain who has delivered for us. He gets the best out of the team every time he plays. As far as we are concerned, Thala plays a major role because he controls the team, and the team is benefitted by his experience. Nobody can doubt his skills as a captain,” Viswanathan said in the CSK video.

From the heart four the Super Kings!
Kasi Viswanathan, CSK CEO on the retention and the way forward https://t.co/IcS7JwXLqS#WhistlePodu #Yellove pic.twitter.com/UhZJedqZk4

The CEO also said that going back to playing at the MA Chidambaram Stadium in Chennai in IPL 2022 would give the CSK a big advantage.

“Chennai has been a very lucky ground for us, we had a good home advantage. That is because of the support we get from the CSK fans who throng to the stadium. I hope that this year, we get the entire MA Chidambaram Stadium for our use,” he said.

The IPL 2021 champions also revealed that they would try to get back former South Africa captain and their opener Faf du Plessis in the mega auction ahead of next season. Du Plessis, who is currently leading the Bangla Tigers in the Abu Dhabi T10 League, finished second in the Orange Cap race behind fellow CSK opener Gaikwad.

“We look forward to getting them back. For example, Faf has been a team man who has taken us to the finals of two important seasons. It will be our endeavour to go and try for him. But it’s not in our hands,” Viswanathan added.