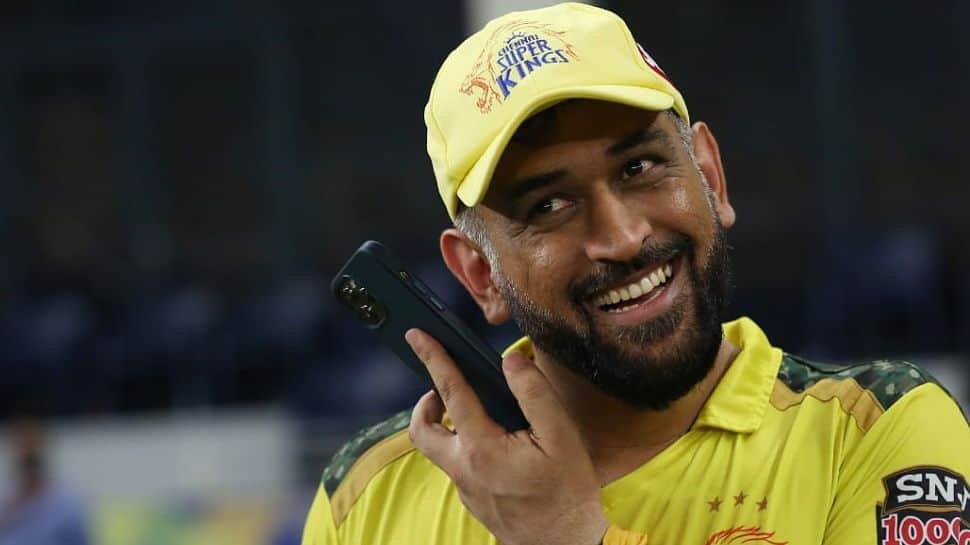 Chennai Super Kings captain MS Dhoni, who won the fourth title for his franchise this year, does not want to be retained by his franchise, revealed CSK boss N Srinivasan. The reason MS has cited is to do with the amount of money being spent to retain the first choice player by all eight franchises, as per the BCCI rules.

Speaking to Editorji, Srinivasan said, “MS Dhoni is a fair person, he wants retention policy to come out as he doesn’t want CSK to lose lots money while retaining him – that is why he gives different reply to everyone.”

The IPL retention rules state that a franchise can retain upto four players and it will have to spend Rs 16 crore for the first player, Rs 12 crore for the second, Rs 8 for the third player and Rs 6 crore for the fourth respectively. The costing changes when the number of retained players go down.

So, if CSK decides to retain four players, they will have to spend Rs 16 crore for Dhoni, who should be their first player to be retained.

However, Dhoni feels he should not be retained as it will save big cost for the franchise.

In the upcoming mega auctions, the salary purse for each franchise will be of Rs 90 crore, a Rs 5 crore increase from the previous purse of Rs 85 crore. If a team retains four players, then it will shell out Rs 42 crore already and Dhoni, it appears, does not approve of the rule going by the statement made by Srinivisan.

The eight franchises can retain the players between 1 to 30 November.