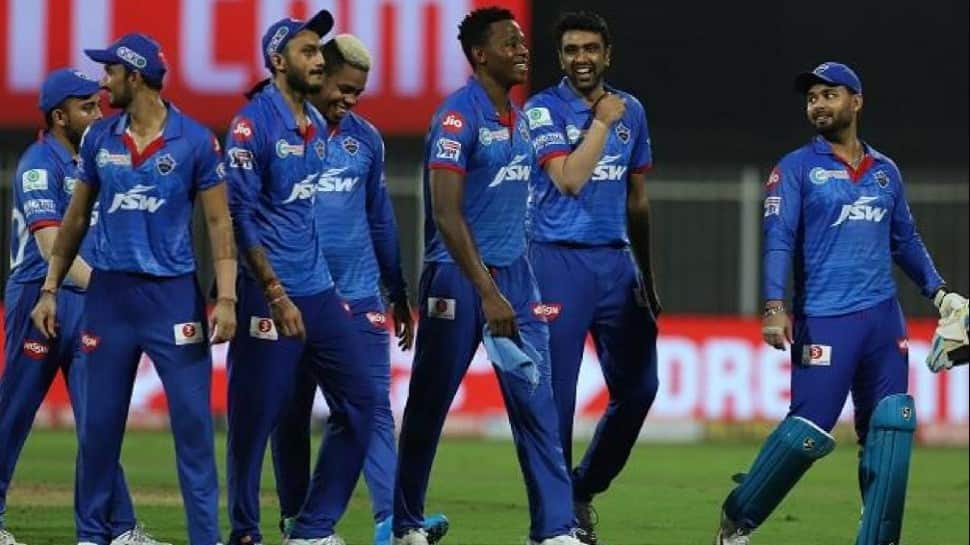 Chasing 137, Delhi hunted down the target with two balls to spare and now sit on top of the points table.

Delhi began well with Prithvi Shaw taking two fours off Josh Hazlewood in the second over. But Deepak Chahar took him out in the next over as Shaw sliced to mid-off. Shikhar Dhawan tore into Chahar in the fifth over, smacking the pacer for four boundaries in a row.

Hazlewood took his first wicket of the match as Shreyas Iyer sliced a catch to cover in the final over of power-play. Rishabh Pant, who survived caught behind and stumping appeals, smashed two boundaries to long-on off Ravindra Jadeja and Moeen Ali. But Pant played one shot too many as he top-edged a slog-sweep to point off Jadeja in the ninth over.

Debutant Ripal Patel picked two boundaries off Jadeja, pulling through mid-wicket which was followed by late cutting a faster delivery past slip in the eleventh over. Jadeja bounced back in his next over as Patel mistimed the loft to long-on.

Ravichandran Ashwin’s promotion backfired in the 15th over as a cross-seam delivery from Shardul Thakur went through the gate and hit the stumps after brushing past the back pad.

Dhawan overturned a caught behind decision. But three balls later, the left-hander chipped a drive straight to cover.

With a win over #CSK in Match 50 of the #VIVOIPL, @DelhiCapitals registered their 10th win of the season & moved to the top of the Points Table #DCvCSK pic.twitter.com/lgh6V2a5nc

Shimron Hetmyer welcomed Dwayne Bravo in the 18th over with boundaries slammed over bowler’s head followed by ball running to the rope after K Gowtham spilled a catch at long-on.

In the next over, Hetmyer whacked a six over deep square leg off Hazlewood to bring the equation down to six in the final over.

Bravo had Axar Patel dismissed in the final over, driving straight to cover. Kagiso Rabada finished off in style with a clip through fine leg to seal a tight win for Delhi.