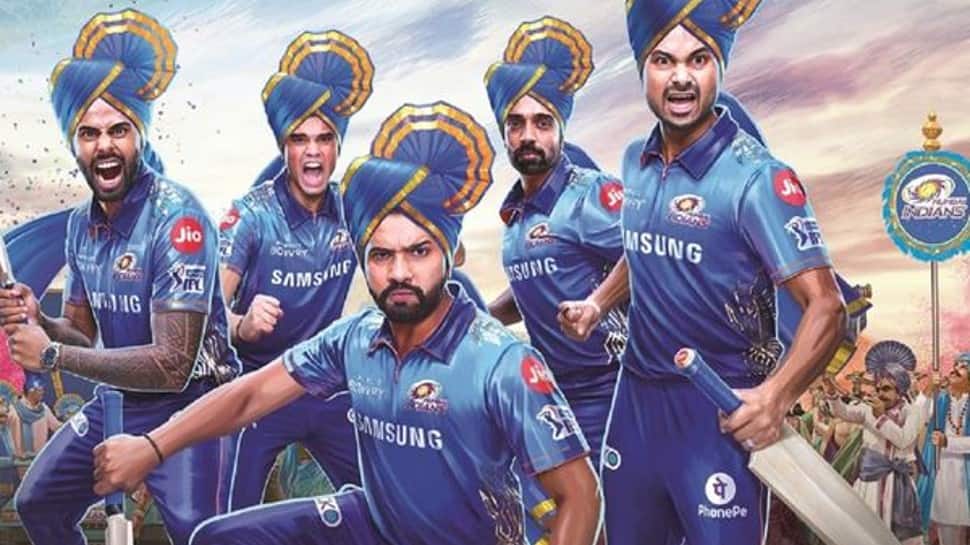 As Mumbai Indians gear up to take Chennai Super Kings in the first match of the second phase of IPL 2021 in UAE, the Rohit Sharma-led side — known for its ‘OneFamily’ ethos — on Wednesday (September 15) launched a brand-new regional titled ‘Aplya Family Cha’ — a Marathi campaign coinciding with the state’s biggest festival — Ganesh Utsav, celebrating the togetherness of its fans in Maharashtra.

Mumbai Indians owner Nita Ambani also makes a special appearance in the campaign speaking to the fans in the local language in the video.

The ‘OneFamily’ tagline embedded in Mumbai Indians’ values has become part of the champion team’s culture. The new campaign conceptualised on ‘Aplya Family Cha’ — meaning ‘Our Family’, showcases the strength in oneness, determination, and perseverance and to rise together.

The new campaign has been created by Lowe Lintas and will run on TV, OOH, Digital and Radio.

This match will be a momentous occasion as IPL will welcome the fans back to the stadiums after a brief hiatus owing to the Covid-19 situation, the BCCI said in a statement. The board has come up with a 46-page health advisory that lays down all the pointers that everyone associated with the IPL needs to follow in order to ensure the smooth functioning of the league.