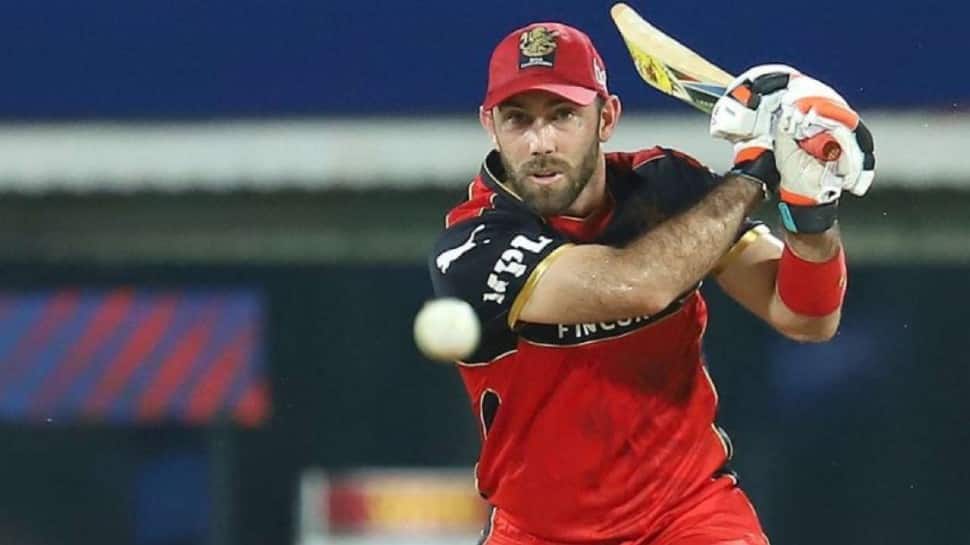 Chasing 150, RCB got off to a good start as skipper Virat Kohli and Devdutt Padikkal scored 48 in the first five overs.

And we march on!

Mustafizur Rahman provided Rajasthan Royals with the breakthrough as he cleaned Padikkal in the sixth over. In the very next over, a superb direct hit ran out Kohli as RCB got reduced to 58/2 inside seven overs.

This was the first time Kohli got run out in the IPL since 2015.

Srikar Bharat and Glenn Maxwell calmed RCB’s nerves with a solid partnership as the side scored 100 in the 13th over.

RCB now needed 33 from 42 balls, with eight wickets in hand and the side chased down comfortably despite Bharat’s dismissal.

Earlier, put in to bat first, Rajasthan Royals got off to a solid start as Yashasvi Jaiswal and Evin Lewis smashed four fours and as many sixes in the first five overs.

However, Rajasthan Royals lost the plot after the tenth over. Skipper Sanju Samson started off well but couldn’t continue his fine form while Mahipal Lomror departed after scoring just three runs.

The Royals collapsed from 100/1 to 127/6 in five overs as Liam Livingstone, Rahul Tewatia Lomror all departed for the single-digit scores. In the end, the Samson-led side was only able to score 149 runs in the allotted 20 overs.