IPL 2021 Final: MS Dhoni might be in CSK as mentor next year not a player, says THIS former cricketer | Cricket News 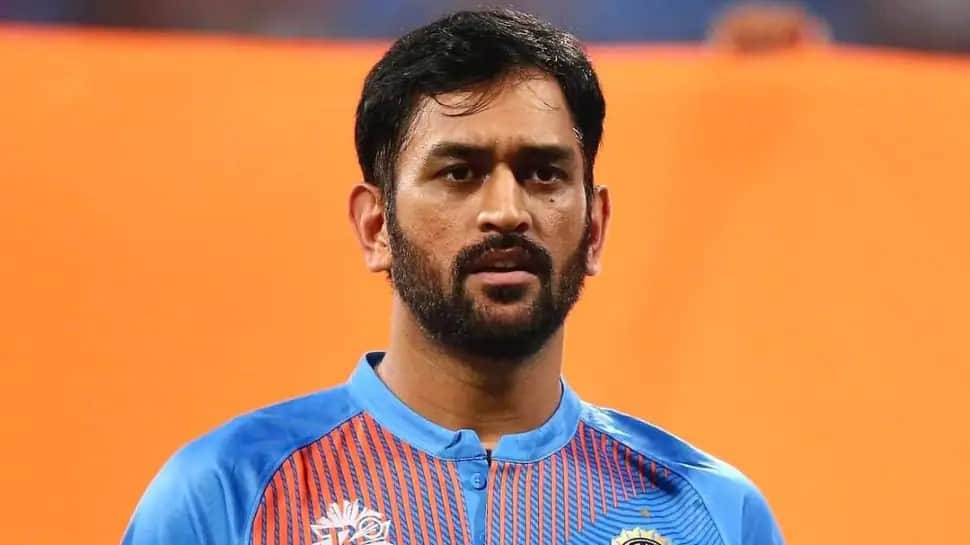 Mumbai: Former India batter Aakash Chopra on Thursday (October 14) made an interesting prediction about CSK skipper MS Dhoni ahead of the IPL 2021 Final.

He is of the opinion that MS Dhoni will be retained by Chennai ahead of the mega auctions but not as one would expect.

“Dhoni is going to retain CSK for sure. Now in what capacity it`s up to him. It`s never been a transactional kind of relationship between the two. MSD is equal to CSK, so if he has a season in him, which is only six months away, and if he has the desire to play as he will play,” Chopra told Star Sports.

“But I`m sure he`s also mindful of the fact that next year`s big auction, a lot of money is being parked on one player for the next three seasons. If that`s going to happen then you`re going to hamper the chances of creating a good team at a big auction. So if that plays out the way I think it is, MS might be there as a mentor and not as a player.”

The 44-year-old feels that some things have gone Chennai Super Kings` way, which led to them `exceeding expectations`. He also said that Chennai went from strength to strength as they did well in their matches in Mumbai. Chennai are now in their ninth IPL final and will try to bag the trophy for the fourth time against the Kolkata Knight Riders on Friday in Dubai.

“Well, few things have gone their way and they have exceeded expectations, because in the first leg when they were playing in Wankhede stadium and I thought they didn`t have the side to conquer that frontier. They were extraordinary there and they have gone from strength to strength,” Chopra said.

Commenting on the players who have done well for Chennai, Chopra said, “Because the middle order hasn`t fired, so the opening partnership of Ruturaj Gaikwad and Faf Du Plessis has. Moeen Ali in the first half of the tournament with the bat, Ravindra Jadeja`s resurgence as a T20 finisher – he did finish a couple of games on his own. Also, a lot of factors have also contributed. Lord Shardul, let`s not forget him, if they have the Lord on their side, then the light of the Lord is with them.”

Former India pacer Ajit Agarkar mentioned the Indian core of Chennai as a reason for them being a strong franchise in the tournament. “So, what they did was, at the start of the IPL, they decided to build the team around MS Dhoni and obviously got the Indian guys like Suresh Raina and M Vijay at the start.”

“So, the nucleus was there of the Indian players, then it becomes a lot easier to get your overseas guys. And then they kept on adding one or two players, and that`s why they have been such a good time for so long, but it is time, they will have to make changes,” concluded Agarkar.