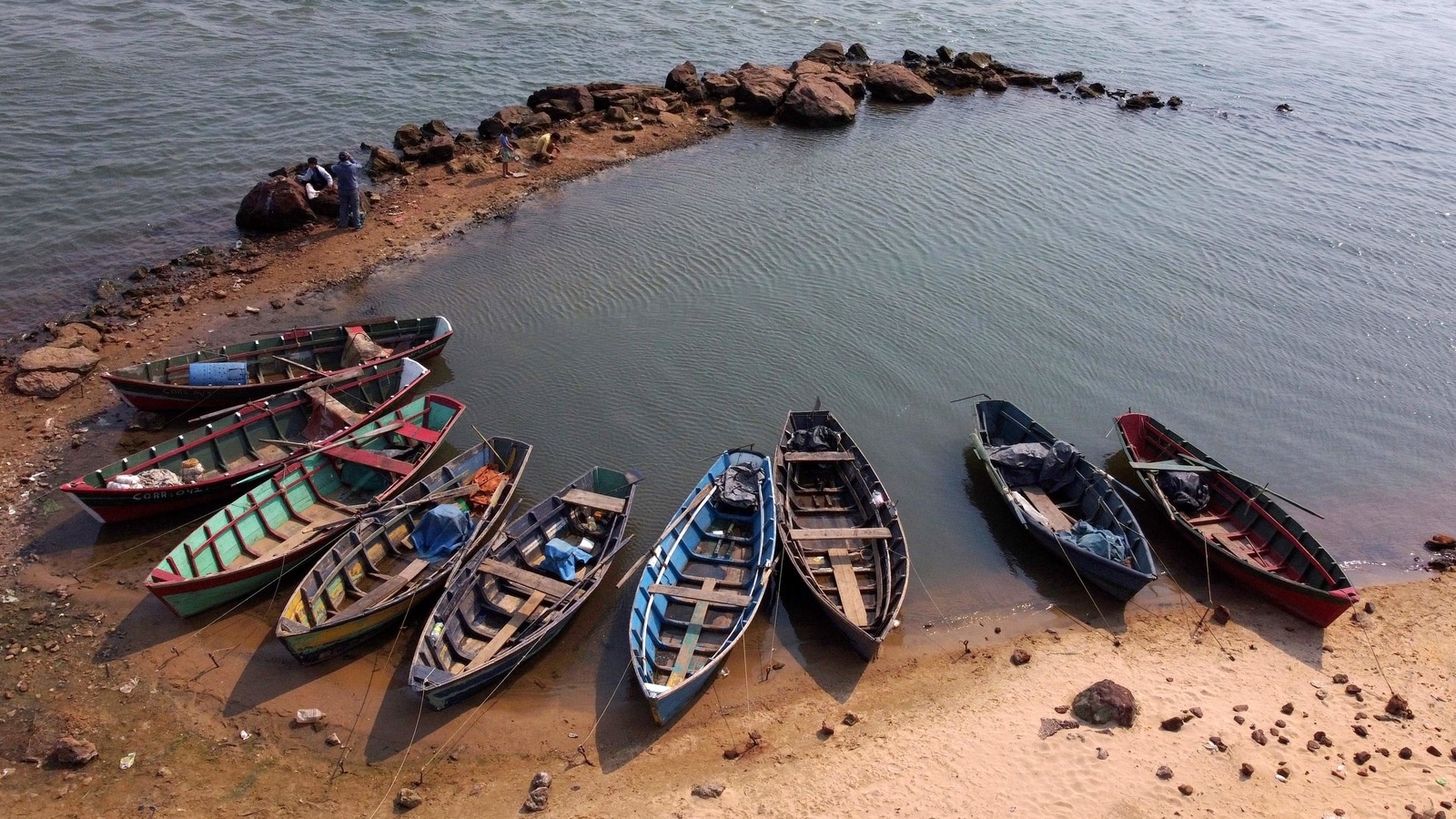 India will host a key summit on Friday (September 3) as part of the International Climate Summit (ICS) 2021, an initiative by the PHD Chamber of Commerce and Industry’s environment committee. The global hybrid summit will build a dialogue for India’s transition to clean energy, according to the organisers of the event.

The ICS has partnered with Invest India for the event. The special focus of the summit will be on ‘Powering India’s Hydrogen Ecosystem’.

Policy makers, regulators, industry leaders, experts and scientists from across the globe are going to be a part of the event. Union ministers Bhupendra Yadav and Jitendra Singh, Niti Aayog member Dr V K Saraswat and Sturle Harald Pedersen, Chairman, Greenstat India, Norway are some of the eminent participants.

Reliance Industry Chairman Mukesh Ambani will be a keynote speaker at the summit.

At a Virtual Leaders’ Summit on Climate in April this year, Prime Minister Narendra Modi unveiled a new partnership with the US for investments and collaborations to tackle climate change.

It was the first major global initiative by US President Joe Biden since he assumed office in January.

PM Modi said at the event that India and the US are launching the “climate and clean energy agenda 2030 partnership to help mobilise investments, demonstrate clean technologies, and enable green collaborations”.

The Prime Minister also emphasised the importance of lifestyle change in climate action. “Sustainable lifestyles and a guiding philosophy of ‘back to basics’ must be an important pillar of our economic strategy for the post-Covid era,” he said.

While India is the third-largest emitter on a country basis, it is also the second-most populous. As a result, emissions per head are extremely low, ranking 134, according to the Global Carbon Atlas project.

A major conference on climate change – COP26 – is due to take place in Glasgow from October 31 to November 12, 2021. COP26 President Alok Sharma said last month that it will be the last chance to ensure global temperature increases don’t exceed 1.5 degrees Celsius – the lower limit of the Paris Agreement.

Under the 2015 agreement, world leaders agreed to limit global warming to below 2 degrees Celsius. Average global temperatures have increased by more than 1.1 degree Celsius since 1980, and this has been cited by experts as the cause of severe heat waves, droughts and storms.

A report released by the United Nations climate panel said earlier this month that global warming is dangerously close to spiralling out of control. The Intergovernmental Panel on Climate Change (IPCC) also said that the world is already certain to face further climate disruptions for decades, if not centuries, to come.

The deadly heatwaves, massive hurricanes and other extreme events of weather will become more severe, the report further said.