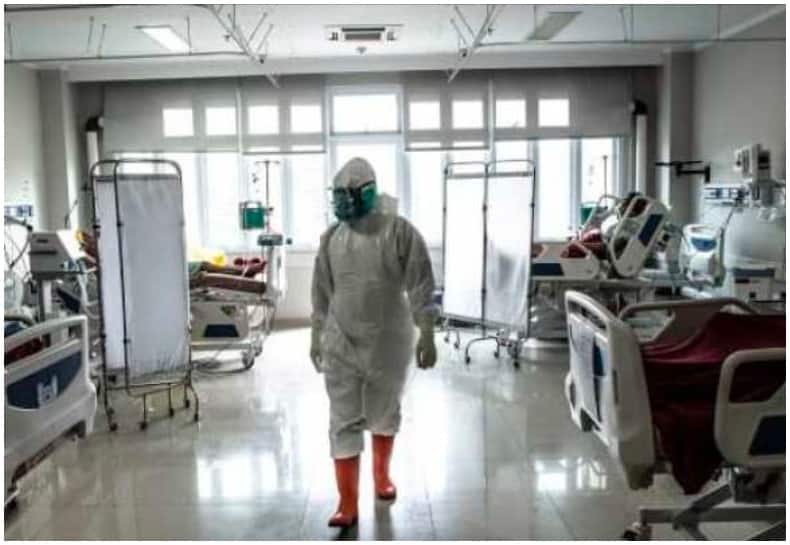 Indonesia`s religious minister called on Friday for people to pray at home during next week’s Islamic holiday to avoid the risk of spreading the coronavirus, as some regions complained of a lack of supplies of COVID-19 vaccines. Fuelled by the spread of the more virulent Delta variant, Indonesia has repeatedly reported record infections and COVID-19 deaths in recent weeks, prompting some health experts to declare the country Asia`s new epicentre for the virus.

Travel after the Muslim fasting month in May was partly blamed for igniting the outbreak and religious minister Yaqut Cholil Qoumas on Friday issued a circular asking people to avoid travel and gatherings for the upcoming Eid-al-Adha festival.

“When the government puts out regulations that protect the people, it`s mandatory,” he said. The circular also called for animal sacrifices traditionally carried out at this time not to be done with big crowds.

Indonesia has focused its COVID-19 response on its most populous island of Java, where hospitals have been deluged with patients seeking treatment, but some more remote regions with far lower vaccination rates have started seeing more infections.

Josef Nae Soi, deputy governor of East Nusa Tenggara, told Reuters that only about 12% of its 5.3 million people had received a first vaccine shot. “We admit that on Java…the transmission (of the virus) is really high,” said Josef. “But we`re asking the central government to pay attention to us proportionally.”

According to the health ministry, Jakarta has fully vaccinated 24% of its 8.3 million people due to be inoculated, whereas for example Southeast Sulawesi has vaccinated 6% of its 2 million target.

Siti Nadia Tarmizi, the health ministry`s vaccination spokesperson, said the vaccination focus remained on Java and Bali as it awaited an increase in production capacity of ready-to-use doses.
Indonesia has distributed 73.6 million doses of vaccine across the archipelago, the majority China`s Sinovac Biotech shot. It also has supplies of AstraZeneca, Sinopharm and Moderna vaccines, which are to be given to medical workers as booster shots.

Philippines to suspend travel from Malaysia, Thailand from Sunday

UP Breaks Own Record, Administers Over 1 Million Covid-19 Vaccine Doses in a Day