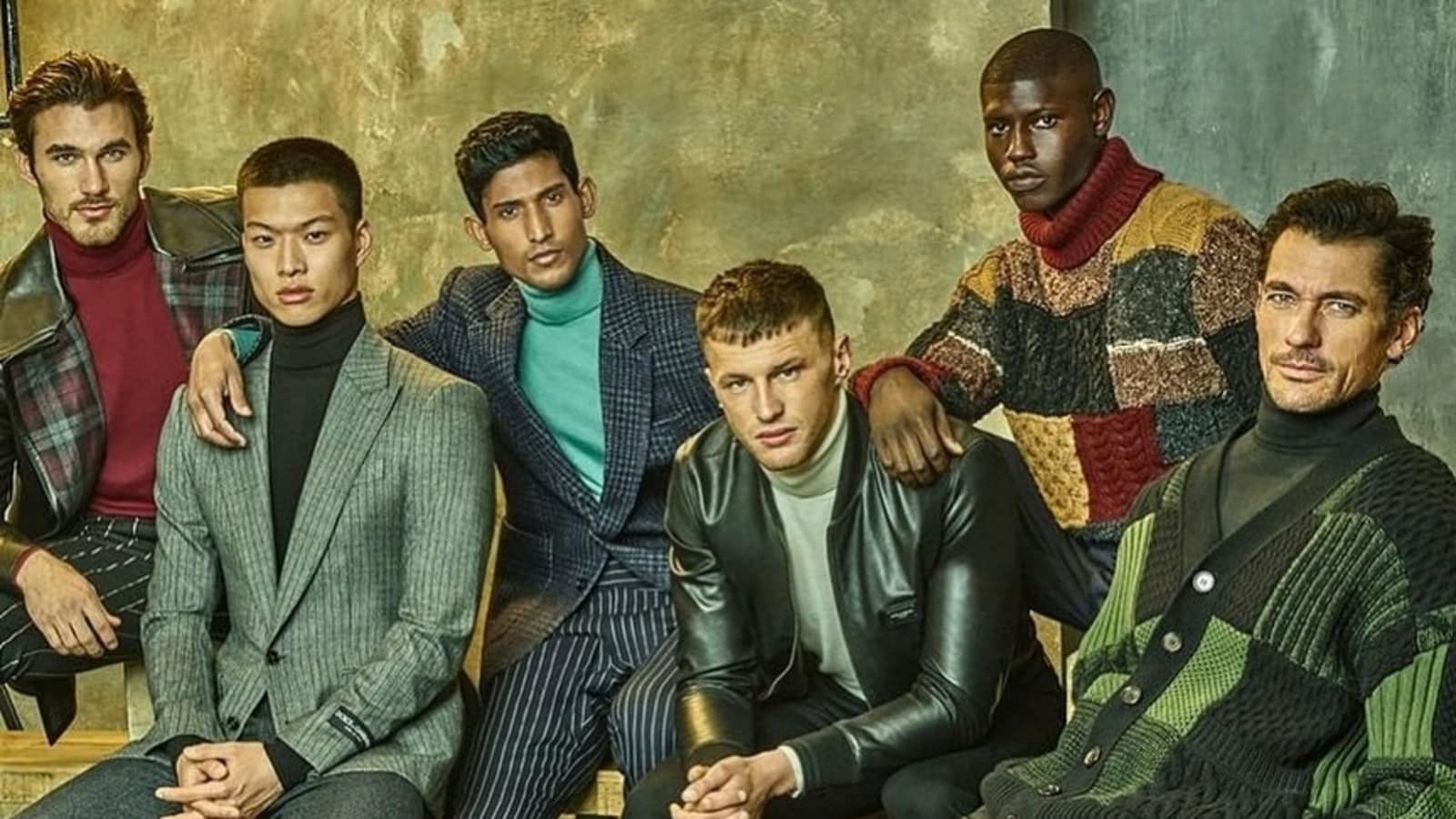 As the Covid-19 lockdown lifts and fashion shows come back to life, Indian male faces scorching the international runway is only rising and Indian model Pranav Bhargav’s latest Autumn campaign for Dolce & Gabbana is enough to back our claim. A known face in the world of luxury fashion shows, few know who Pranav idolises.

Taking to his social media handle, Pranav shared two pictures from the shoot that gave a glimpse of the Italian luxury fashion house’s upcoming collection in menswear. In the recent Dolce & Gabbana Autumn campaign, the Indian home-grown male model was seen rubbing shoulders on the international circuit with models Nic Minwoo and Jack Buchanan while model Omar Sesay, Survivor: Ghost Island contestant Michael Yerger and English supermodel David James Gandy too were seen sharing the frame, all together.

He shared in the caption, “Really amazing to be part of this @dolcegabbana campaign #DGFW21 with these talented people. Shot and directed by the legend @marianovivanco Styled by one of the best @wayperry_edit Assisted by- @styledbyeoin (sic).”

Unable to hold his excitement on being featured with his “icon”, Pranav told TOI, “Shooting the Dolce and Gabbana Autumn campaign was a really amazing experience. It was incredible working with David Gandy and photographer Mariano Vivanco. David is such a gentleman and an inspiration to me. He is an icon in the fashion industry and it was an honour to work alongside him.”