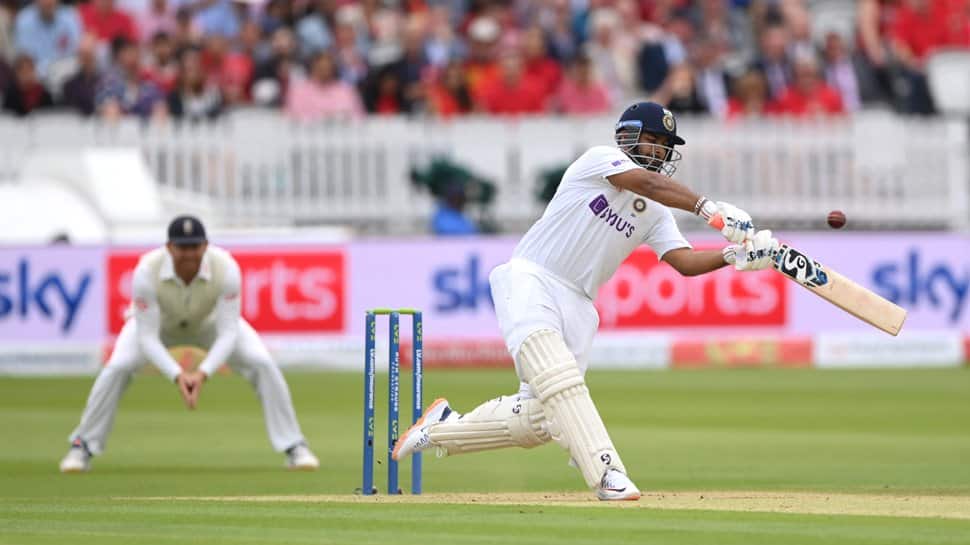 India vs England (IND vs ENG) 2nd Test Live Cricket Score Online Updates: Ollie Robinson provides England with the ideal start as the pacer removes KL Rahul in the first over. The batsman fails to add a single run to his overnight tally and is dismissed for 127.

Meanwhile, veteran pacer James Anderson removed Ajinkya Rahane from the middle, after the right-handed batsman edged a good length delivery straight to slips. The batsman departs for 1 and with this the momentum is shifting back towards the hosts as India are reduced 282/5.

However, India recovered as Rishabh Pant along with Ravindra Jadeja added 49 runs for the sixth wicket, before the wicketkeeper-batsman was removed by Mark Wood on 37.

Jadeja is still present in the middle and is playing on 31 as India reach 346/7 at Lunch.

Jaeja and Ishant start from where they left as India edge past 350-run mark.

The opening day of the second Test between India and England at Lord’s belonged to the visitors as Rahul scored a spectacular century to help India put 276/3 on the board. The opener, who is currently batting on 127, kicked-off the proceedings on Day 2 with vice-captain Rahane standing on the other end.

India at the moment is placed at the driver’s seat and with swashbuckling batsman Pant joining in, one can see the visitors breaching the 400-run mark in their first innings.

For the hosts, all eyes will be on James Anderson and Ollie Robinson, who will look to restrict India below 350.