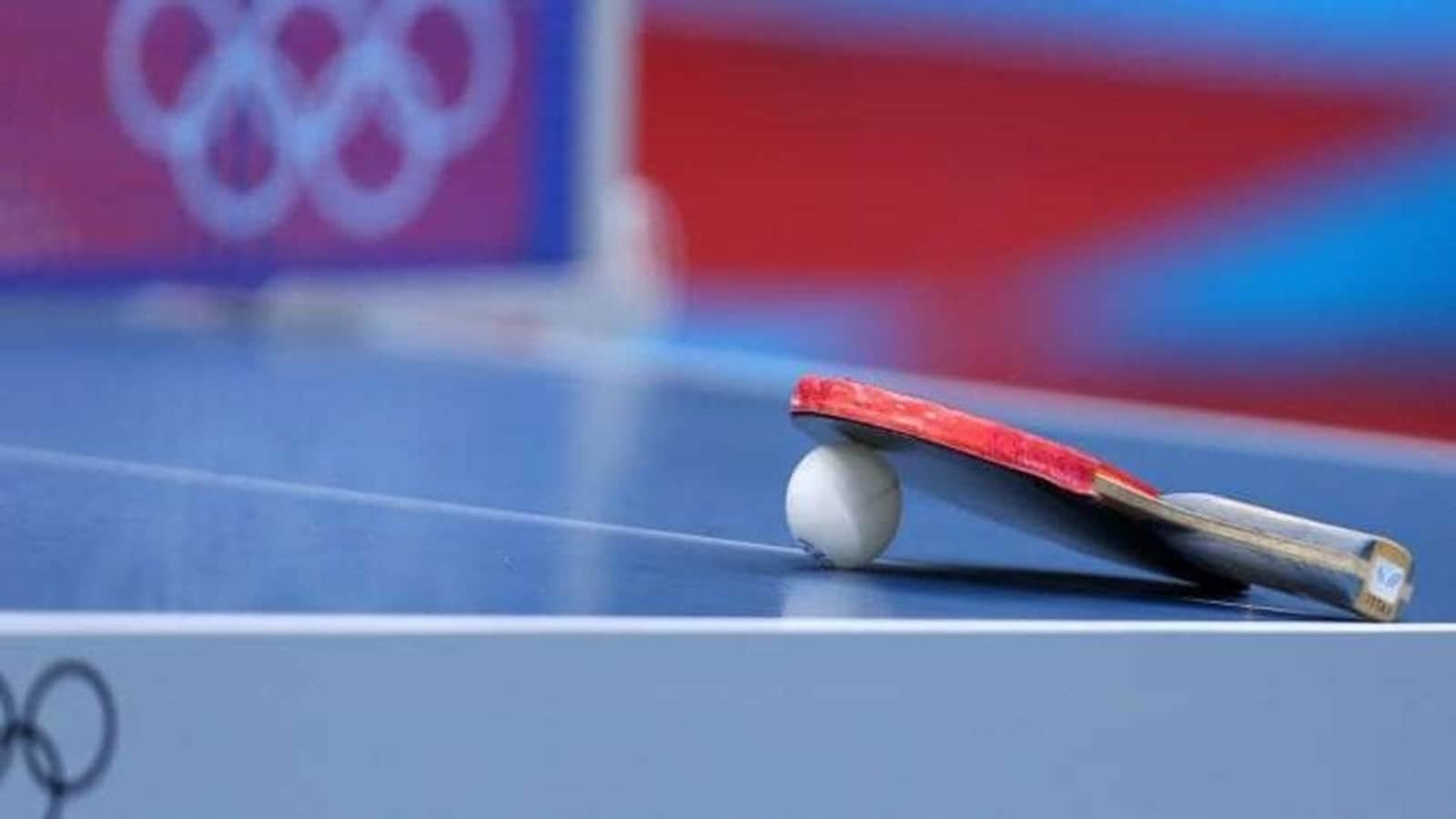 India’s top paddlers want the Table Tennis Federation of India (TTFI) to improve facilities at the national camp and that includes having more coaches and sparring partners. The players and the federation had a discussion in Sonepat on Wednesday hours after TTFI axed Manika Batra, India’s highest ranked woman player, from the team for the Asian Championships in Doha because she had refused to attend the national camp.

TTFI made attendance at national camps mandatory for India selection in August after some players had opted for training with personal coaches before the Tokyo Olympics. Batra, 26, had joined the Olympics’ camp late. She stayed for a few days only after personal coach Sanmay Paranjape was allowed to join the camp.

Batra skipped the current camp which began in the first week of September. As per its new framework, TTFI has barred personal coaches in the camp.

World No 56 Batra has been coached by Paranjape in Pune since 2019. Paranjape, two years older to Batra, has played at the national level. Before Paranjape, Delhi’s Sandeep Gupta was Batra’s coach for 15 years.

“We called her three times to join the national camp. I don’t know what is the reason for her not attending,” said TTFI president MP Singh.

“Our policy is very clear. Only those players who attend national camps can be eligible for selection. And when we are selecting an India team, our coaches will go and you will have to play under them. If a player is participating in events where they are not part of the national team, they are free to have their own coaches. But we cannot pick anyone with no credentials to go with the team as a coach,” said Singh.

The players have said they need a proper coaching structure, camps at a venue where there is a proper gymnasium, more sparring partners and physios — especially women physio — and better equipment. They also want to be consulted before dates for camps are decided to ensure they do not clash with Pro Tour events. TTFI has agreed to provide better facilities, shift the camp from Sonepat and inform the players in advance about dates.

Another sticking point was not having a foreign coach. After Italian Massimo Costantini, who guided India to historic performances in 2018 Commonwealth Games and Asian Games, TTFI has failed to rope in one. The head coach’s role is being taken up by ‘former players of repute’ in every tournament.

The team for the Asian Championships, scheduled from September 28-October 5, will have Arup Basak as coach. Soumyadeep Roy was in charge during the Olympics.

“Why will a player come to the national camp when there is no proper coaching structure? If he is able to manage better training facilities, he will any day prefer to train on his own. The federation needs to put together a proper set up as far as coaching is concerned,” said a player requesting anonymity given the sensitive nature of the issue.

“We will have two foreign coaches by the end of this year,” said Singh.