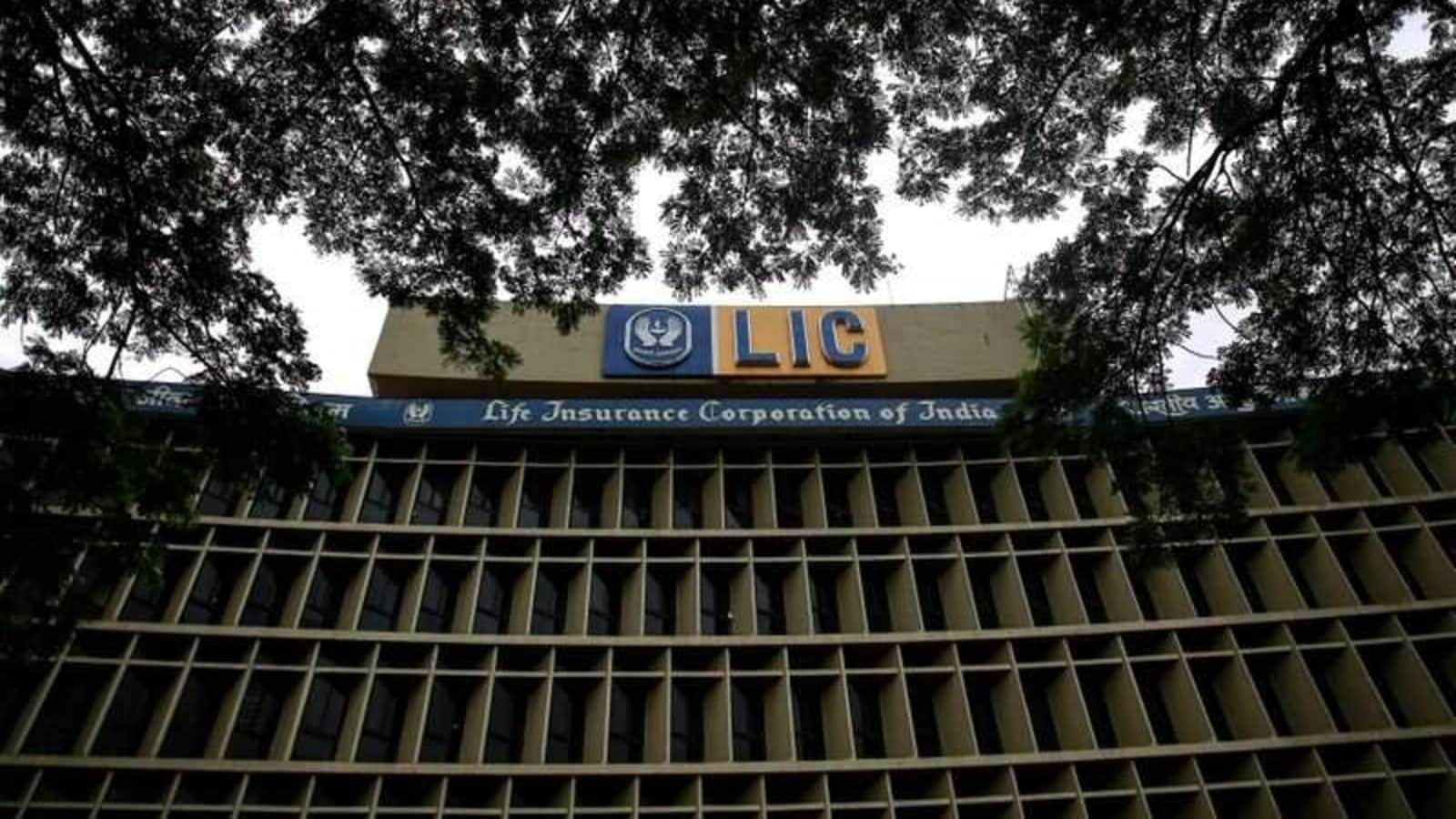 LIC IPO will be India’s biggest ever initial public offering from which the government is aiming to raise up to ₹900 billion, but India is mulling how to prevent Chinese investors from taking part.

The Centre is considering allowing foreign institutional investors to buy up to 20% of Life Insurance Corporation’s initial public offering, but Chinese investors will be prevented from buying shares, Reuters reported. The IPO listing will be India’s biggest-ever initial public offering from which the government is aiming to raise up to ₹900 billion. Given the political tension on the border, India thinks it can’t be business as usual, Reuters reported.

“With China after the border clashes, it cannot be business as usual. The trust deficit has significantly widened,” a government official told Reuters, adding that Chinese investment in companies like LIC could pose risks.

However, no final decision in this regard has been taken and it is not yet clear how India can stall Chinese investment in LIC as it might need modifying the current law on foreign direct investment, the report said. Under current law, no overseas investors can invest in LIC but the government is considering allowing foreign institutional investors to buy up to 20% of LIC’s offering. “Options to prevent Chinese investment in LIC include amending the current law on foreign direct investment with a clause that relates to LIC or creating a new law specific to LIC,” Reuters reported quoting two government officials.

Following the standoff in the Galwan valley, India banned around 118 Chinese apps in India. The Taliban takeover of Afghanistan and China’s aid to the Taliban adds a new challenge to the India-China relationship.

In her Budget speech, finance minister Nirmala Sitharaman said the initial public offering of LIC will be completed in 2021-22. The government is keen to complete the listing this financial year to help with budgetary constraints and late last month selected 10 merchant banks out of the sixteen that had bid to kick-start the process, Reuters reported.