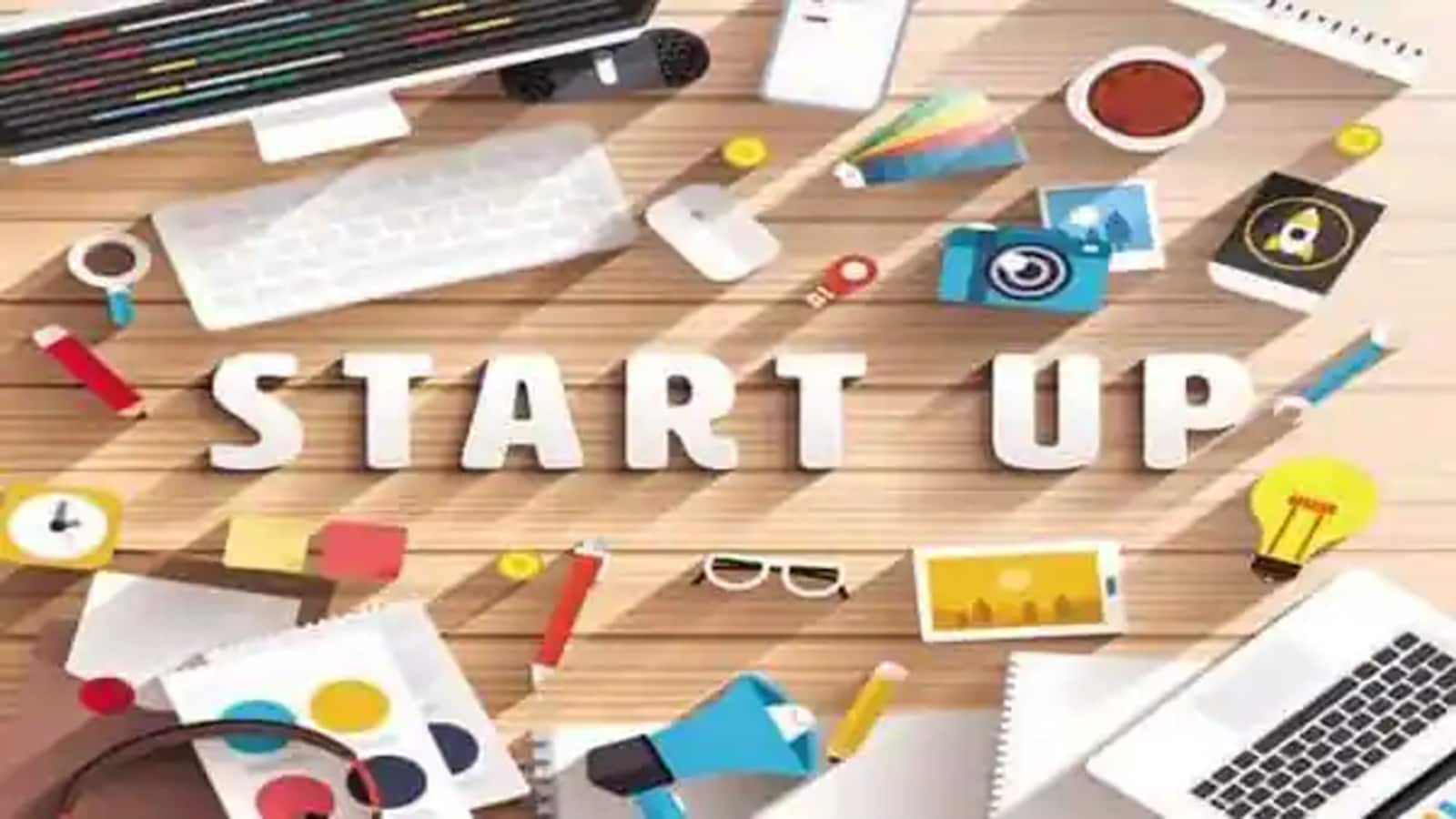 India has improved its ranking in the Global Innovation Index (GII) 2021 report and currently stands at 46th position, as opposed to last year’s 48th spot, as per the findings released from World Intellectual Property Organisation (WIPO)’s latest innovation index report for 2020 on Monday.

The report ranked Switzerland, Sweden, the United States, Britain and South Korea as the most innovative economies. China and France edged up in the rankings which continue to be dominated by Asia, Europe and North America.

“The consistent improvement in the GII ranking is owing to the immense knowledge capital, the vibrant start-up ecosystem, and the amazing work done by the public and the private research organizations,” the Indian government said in a statement.

“As we progress further towards saving lives and livelihoods and shaping the national economic growth trajectory, the GII-2021 will be a significant reference point for all the countries to assess their innovation capabilities and readiness, which will go a long way in boosting economic recovery,” it added.

The government attributed the country’s improved performance to the departments of atomic energy, science and technology, biotechnology and space.

The government statement further added that India’s think-tank, NITI Aayog, in partnership with the Confederation of Indian Industries (CII) and the World Intellectual Property Organisation (WIPO), will be virtually hosting, the India Launch of the GII and the Global Innovation Conclave on September 21-22.

In its report, WIPO said that that innovation marched forward last year despite the impact of the Covid-19 outbreak. Technology, pharmaceuticals and biotech industries boosted their investments, even as hard-hit sectors like transport and travel eased back on spending.

It also warned that change in the overall “innovation landscape” was happening too slowly, saying a broader array of countries should benefit from it as the world rebuilds after the pandemic ebbs.