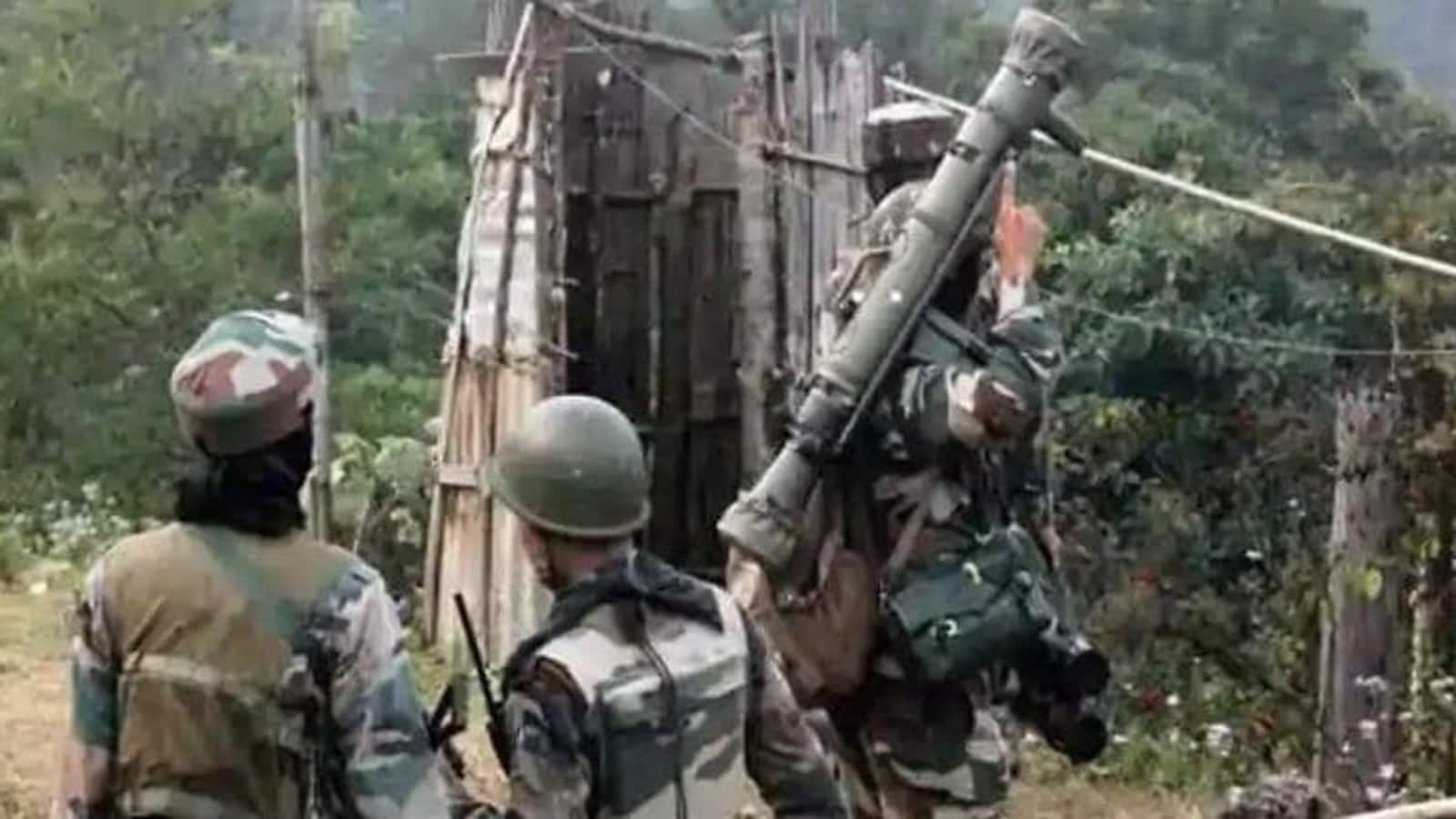 Scores of Indian and Chinese soldiers were involved in a tense face-off along the contested Line of Actual Control (LAC) in Arunachal Pradesh’s sensitive Tawang sector last week, officials familiar with the development said on Friday. The latest confrontation comes at a time when both sides are planning to hold the next round of military talks to cool tensions in the Ladakh sector.

The face-off took place when rival patrols came face-to-face in a contested area near Yangtse, with the soldiers asking each other to retreat to their respective sides, said one of the officials cited above, asking not to be named.

“The face-off lasted a few hours before the matter was resolved at the level of local commanders,” said a second official.

“Both sides undertake patrolling activities up to their perception of the border. Whenever patrols of both sides physically meet, the situation is managed according to established protocols and mechanisms. Physical engagement can last for a few hours prior to disengaging as per mutual understanding. This is routine business,” he said.

The Chinese foreign ministry, however, said it did not have “relevant information” about the skirmish.

“I am not aware of relevant information,” Chinese foreign ministry spokesperson Zhao Lijian said at a regular media briefing.

The latest incident came weeks after Chinese patrols consisting of around 100 soldiers crossed LAC in the central sector in Uttarakhand on August 30 and damaged a footbridge before they went back to the other side. The area in which the intrusion took place is manned by the Indo-Tibetan Border Police.

“PLA plans to keep the entire border active so that they can keep reinforcing their claims. It can also be an act of creeping assertiveness to subsequently lay a claim to these areas,” said former Northern Army commander Lieutenant General BS Jaswal (retd).

Last week, Army chief General Manoj Mukund Naravane said that the next round of military talks with the Chinese PLA to reduce tensions along LAC in eastern Ladakh could take place in the second week of October.

He said the situation on the LAC was under control and outstanding problems with PLA could be resolved through talks.

The two armies have been locked in a border standoff for almost 17 months and both sides are carrying out negotiations to reduce tensions. Outstanding problems at Hot Springs, or Patrolling Point-15, which is one of the friction points on the LAC, could be taken up during the 13th round of talks.

The rival armies carried out the second round of disengagement in early August when both sides pulled back their forward-deployed troops from Gogra, or Patrolling Point-17A, with the breakthrough coming after the 12th round of military talks.

Earlier, India and China wrapped up the disengagement process in Pangong Tso area in mid-February, with their armies pulling back forward-deployed troops, tanks, infantry combat vehicles and artillery guns from strategic heights where rival soldiers last year fired shots for the first time at the LAC after 45 years.