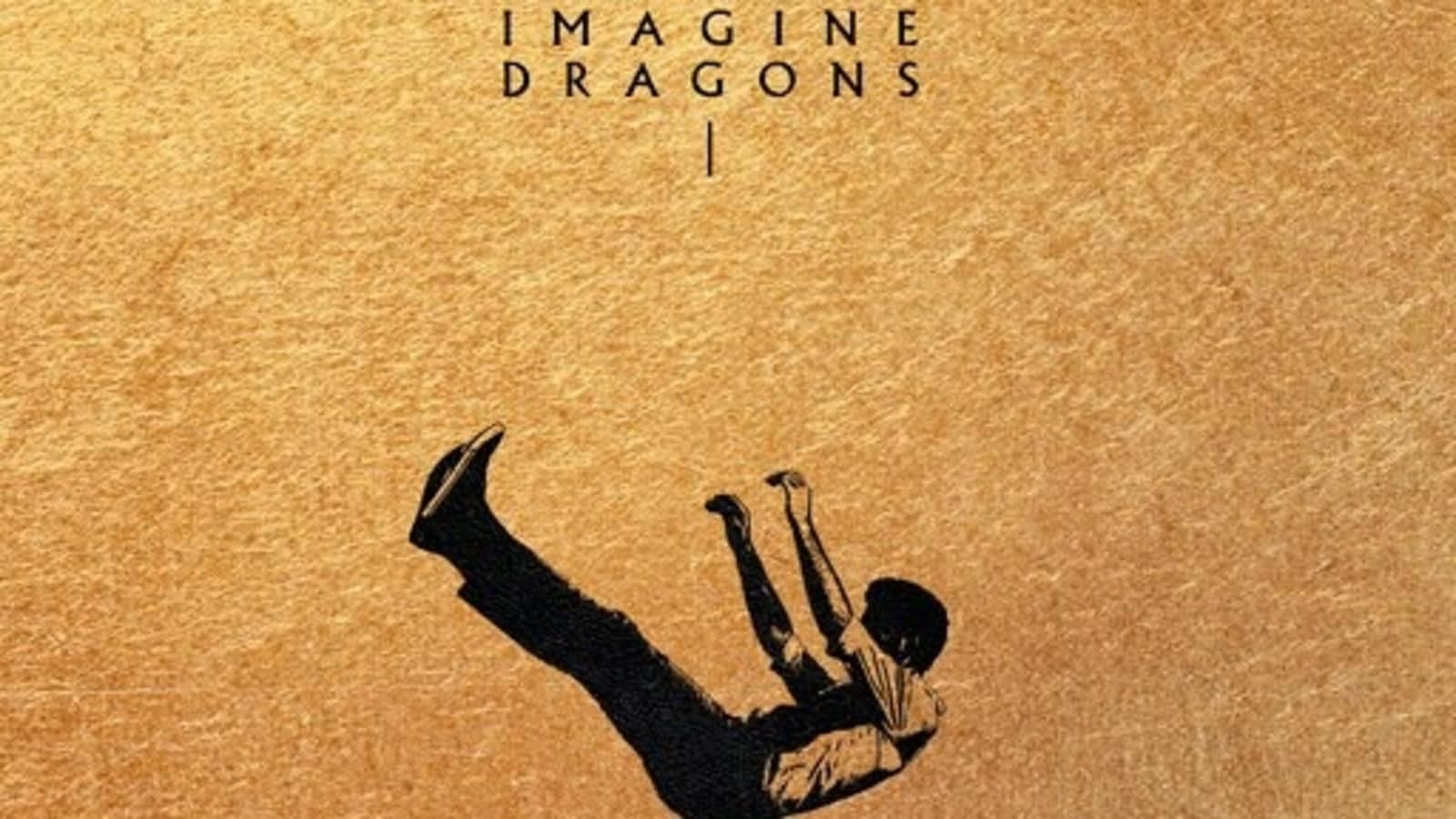 The new Imagine Dragons album cover depicts a man falling through space, gravity gently pulling him down. Inside is the sound of a man grappling with his own fall.

Lead singer, songwriter and lyricist Dan Reynolds has poured heartache, tragedy and his struggles with sobriety into the raw, confessional and searing “Mercury — Act 1,” a brave album from a band refusing to retreat into past hits.

“In a lot of ways I felt like my foundation was completely ripped from under me over the last decade. I spent a lot of my time embracing that self-pity and wallowing in it,” he says from his home in Las Vegas. “This record is primarily about taking action and rebuilding.”

The 13-track collection uses Reynolds’ falsetto to great effect to explore different sonic landscapes, and his lyrics ache with a portrait of a man who has lost friends to cancer, had his personal life collapse and battled depression and addiction.

“I’m finding it hard to love myself,” he sings on ”My Life.” On “Lonely,” he offers: “These days, I’m becoming everything I hate.” The song ”Dull Knives” has Reynolds’ almost screaming in anguish: “Won’t someone please save my life?” and one song has the sing-along chorus: “It’s OK to be not OK.”

The album was written over a three-year period and much happened in Reynolds’ life. He separated from wife Aja Volkman, but the couple reunited in late 2018 after a seven-month break and welcomed a fourth child, son Valentine, the next fall. He lost loved ones to cancer, including his business manager, an ex-girlfriend and his sister-in-law, which inspired “Wrecked.”

The deaths had the effect of reminding Reynolds how short life is, and he says he wants to make the most of the days he has left, staying present and vulnerable.

“I want to grow as close as I can with those that I love, and that really requires being raw and honest. Vulnerability is a superpower. I certainly have not even begun to master it, especially being an introvert, but it is one of my greatest life goals.”

Imagine Dragons — which includes guitarist Wayne Sermon, drummer Daniel Platzman and bassist Ben McKee — have always evolved their sound, but this, their fifth studio album, is a quite radical step. The big arena-ready sounds of “Believer” and “Radioactive” earlier in their career have given way to murkier, smaller songs with electronic flourishes.

For “Mercury — Act 1,” the Dragons leaned on superstar producer Rick Rubin, who urged the band to go deeper into the darkness and not worry if what they found would alienate fans.

“Rick reminded me that over the last decade my fans have grown up with me. They not only want to grow with me, but they expected it. He told me to never worry about pushing them in uncomfortable ways,” Reynolds said. “And that I really would be doing them a disservice if I ever tried to re-create the past or sugarcoat the present. I owe them vulnerability and honesty only.”

Reynolds said he agonised about frankly discussing his own addiction battles, worried that fans might wrongly think he was glorifying drugs.

“I just tried to paint an honest depiction of sobriety and addiction. Because in its most honest sense, there is nothing beautiful or alluring about it at all. It can look incredibly painful and ugly,” he said.

“I have watched my friends die to drug addiction. The last thing that I want to do is to glorify it. But I also don’t want to shame anyone for their circumstances. And the point of art is to share our darkest moments as well as the light ones. I believe that by singing about my own struggle with it, it hopefully will bring someone else some sort of peace or resolve.”

For all its anguish, “Mercury — Act 1” ends with two upbeat songs, the tropical-tinged “No Time for Toxic People” and the Hawaiian-flavored “One Day,” with the hopeful lyric: “I know that one day/I’ll be that thing that makes you happy.” It evokes perfect waves and sun through the clouds.

“This record deals with a lot of searching and loneliness, struggling with the finite state of reality. However, I really wanted it to end on a celebratory note. Setting the foundation for a more steady and stable future,” said Reynolds.

“I wanted to end the record by focusing on all the things that make me happy. The simple things that keep me going every day. Looking to the future. Pointing out to myself all the beauty that surrounds me.”