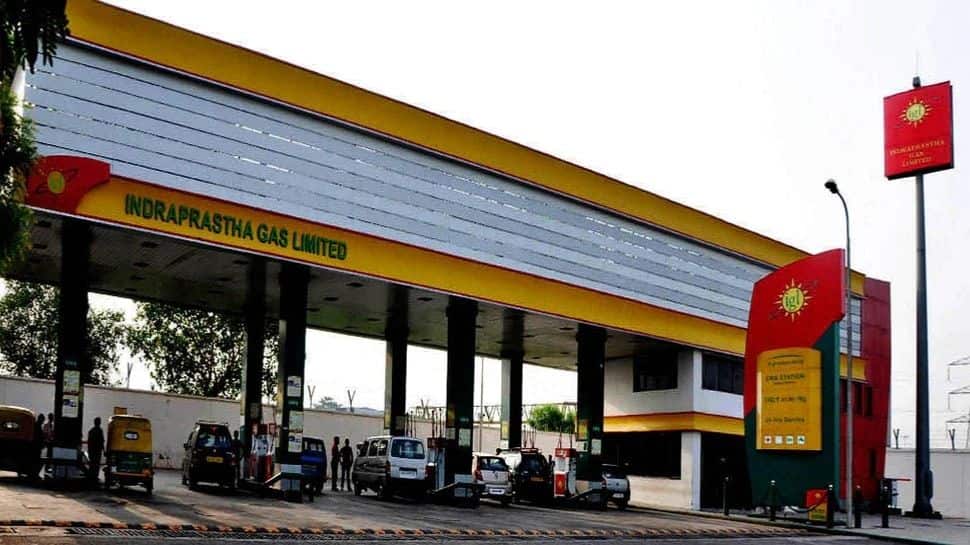 New Delhi: Indraprastha Gas Limited (IGL), on Thursday, announced a revision in the prices of compressed natural gas (CNG) in Delhi NCR, Haryana and Rajasthan. The revision in prices will come into effect from 6 am on Saturday, December 4, 2021.

With the latest price change, one kilogram CNG will sell at Rs 53.04/- per Kg at all IGL outlets in Delhi. The revised CNG CNG price in Gurugram would be Rs 60.40 per Kilogram.

Meanwhile, in Rewari, one kilogram CNG at an IGL outlet will cost Rs 61.10 while in Karnal & Kaithal, the fuel will retail at Rs 59.30 per kilogram from December 4th  onwards.

In Rajashtan’s Ajmer, Pali and Rajsamand, the price per kilogram of CNG has increased to Rs 67.31 per kilogram according to the latest notification by one of the leading natural gas distribution companies. Also Read: Hard To Swallow! Maharashtra man loses Rs 89,000 while ordering food online