'I believe Punjab CM should …': Ambika Soni after refusing to hold top post 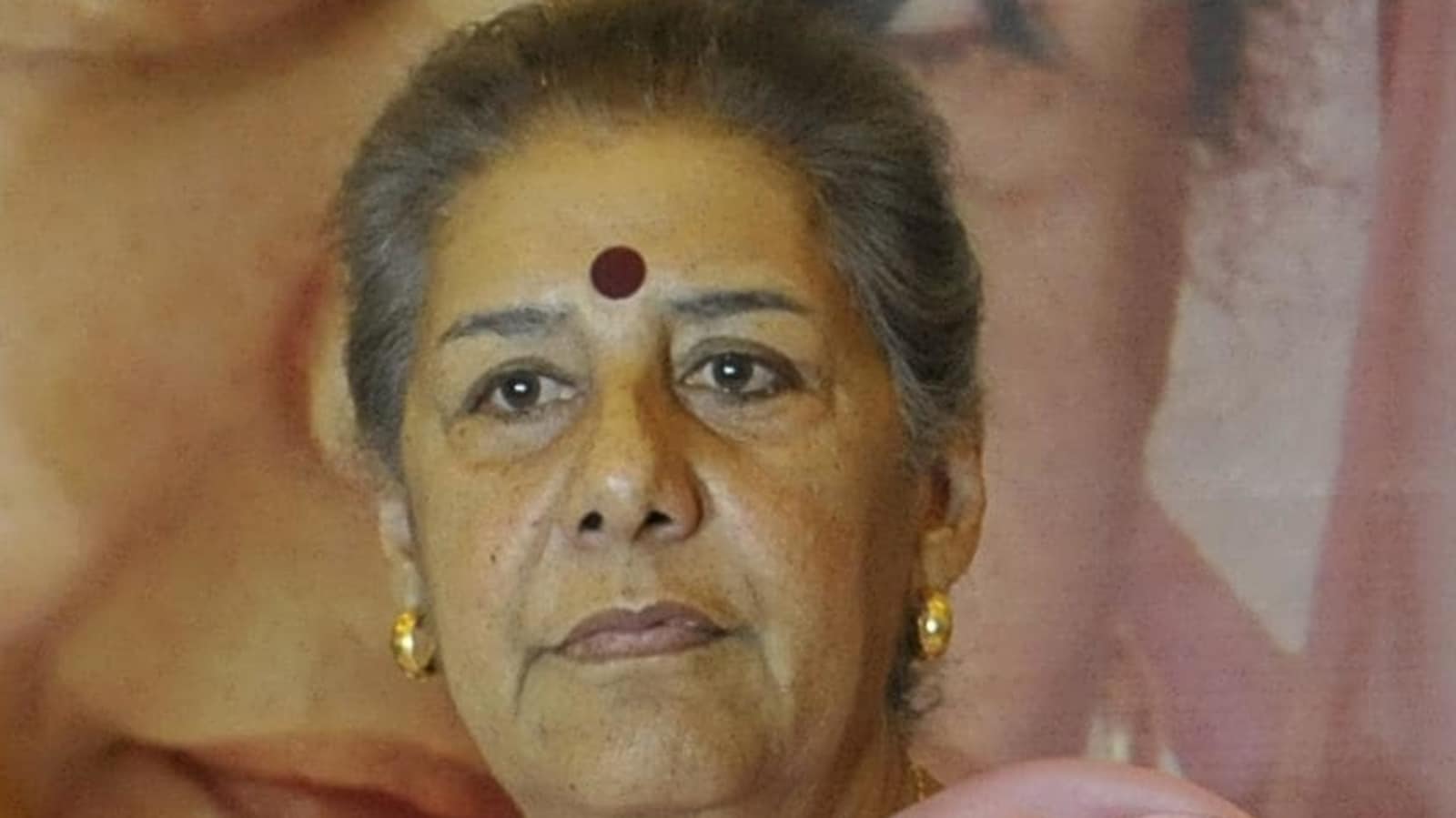 Senior Congress leader Ambika Soni said on Sunday she was asked by the central leadership to take over as the next chief minister of Punjab, where Amarinder Singh stepped down a day before saying that he feels “humiliated”. As the Congress party deliberated over the issue of the next Punjab chief minister, Ambika Soni’s name was doing the rounds as one of the frontrunners for the top job in the poll-bound state. The senior leader, however, said she doesn’t want to become the Punjab CM.

“I have turned down the offer (to become the next chief minister of Punjab). In Chandigarh, the party’s meeting is going and the general secretary and observers are taking the opinion of all the MLAs in writing,” Ambika Soni told reporters. When asked whether the Congress president Sonia Gandhi has accepted her decision not to become the Punjab chief minister, she said, “When I explained my point of view to the party leader, they took my views.”

“It has been my belief, not from today but since the past 50 years, that the main face or the chief minister of Punjab should be a Sikh. It is the only state in the country where Sikhs can be made a chief minister,” she added, refusing to name the person who could become the next CM of the state.

Ambika Soni also said that the party will decide who will be the next Punjab chief minister by Sunday.

The Congress Legislature Party (CLP) meeting to elect the next chief minister of Punjab after Amarinder Singh resigned from the top post was deferred earlier in the day. All India Congress Committee general secretary in-charge of Punjab affairs Harish Rawat and two central observers Ajay Maken and Harish Chaudhary will be present at the CLP meeting is to be held in Chandigarh.

The CLP, on Saturday, unanimously passed a resolution to give Congress chief Sonia Gandhi power to nominate the new chief minister of Punjab after Captain Amarinder Singh stepped down. On Saturday, the party also asked MLAs for their views verbally and discussed several issues as well, but now they have been asked to give written submissions on the same. Their views will be conveyed to the Congress central leadership and the final decision will be taken at the earliest, party leaders have said.

Captain Amarinder Singh stepped down as the chief minister on Saturday ahead of the meeting of party legislators in the faction-ridden state, where assembly polls are to be held early next year.