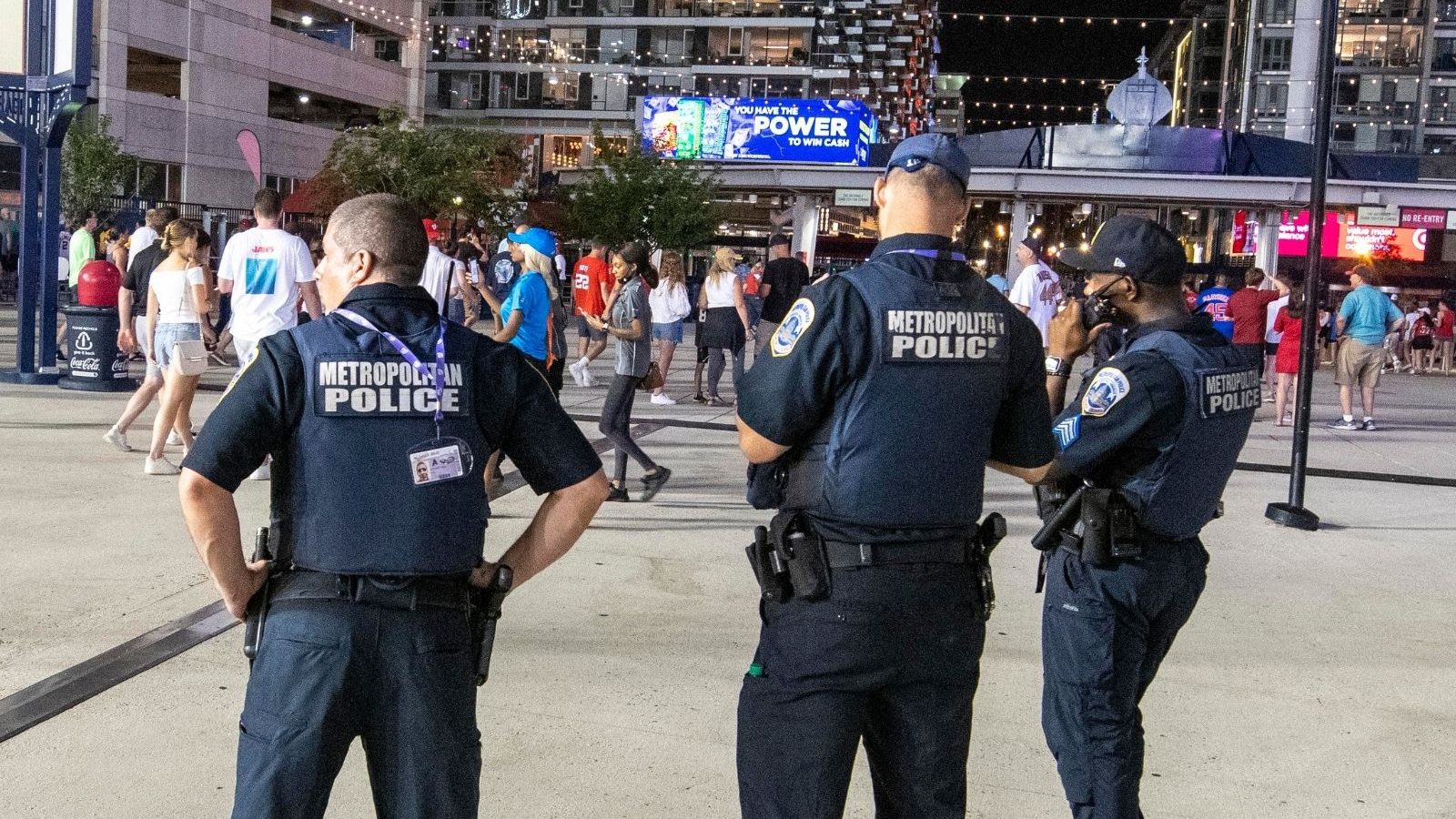 In June 2001, two men walked into a store in a busy mall in Fort Lee, New Jersey that rented mail boxes for people who needed temporary address to receive checks, bills etc. The two explained that they needed the mailbox temporarily until September and identified themselves as people representing a firm based in Paterson, New Jersey.

The two men- Hani Hanjour and Nawaf al-Hazmi didn’t required the mail box for too long.

A report in USA Today said, that on September 11, 2001, Hanjour and al-Hazmi joined 17 other followers of Osama bin Laden’s al-Qaida network in hijacking four commercial jetliners and crashing them into twin towers, in what came to be popularly known as the 9/11 attacks.

The hijacked planes crashed into the World Trade Centre’s twin towers, the Pentagon in northern Virginia and a farm field in Shanksville, Pennsylvania.

The report said that Al-Hazmi helped subdue passengers aboard American Airlines Flight 77, which hit the west wall of the Pentagon and Hanjour piloted the plane.

The rental of the temporary mailbox in New Jersey was one of the thousands of examples of ordinary movements by the attackers of 9/11 months before carrying out the attack. The details are now part of the declassified FBI report titled as ‘Hijackers Timeline’ on the terror attacks.

The report captures the day-to-day activities of the 19 Al-Qaida operatives before they set off on their suicide attacks that killed nearly 3,000 people and resulted in what is known as ‘War on Terror’.

Their stay in northern New Jersey is especially illuminating as the report suggests that some locals in the region’s Muslim community may have knowingly assisted them.

Mohammad Atta, one of the ringleaders of the attack, flew in from Florida, checked into a motel in Wayne for a few days and then returned few days later. Others like Hanjour and al-Hazmi, switched between motels and an apartment in a two-story home in Paterson at the same address where he rented the mail drop.

Hanjour had withdrawn $161 from an ATM machine near the Holy Sepulchre Cemetery in Totowa, New Jersey. Interestingly, the place became the final resting place of the first official victim of the 9/11 attacks, the Rev Mychal Judge, the Catholic chaplain of New York City’s fire department.

The proximity of the ATM and Judge’s grave showed how closely intertwined was the terror plot with its tragic aftermath.

How Did they Carried out the Attack?

As America marks the 20th anniversary of the 9/11 attacks, the question remains: How did the 19 men pull out the attack without being caught?

The 19 attackers barely spoke English, didn’t used any fake name and carried out daily activities like renting cars and mailbox. The attackers didn’t even live underground or avoid contact with ordinary Americans.

John J Farmer Jr, the former New Jersey attorney general and senior counsel for the 9/11 Commission said that the attackers were hiding in the plain sight. “They were simply melting into the general population the way the planes they hijacked melted into the radar or ordinary air traffic,” he said.

They also entered the US with visa and legally entered the country with proper documentation.

The report goes on to reveal that two of the hijackers — al-Hazmi and Khalid al-Mihdhar — were even known to the CIA as al-Qaida operatives. Though the CIA were tracking the two in the Middle East to Malaysia to Thailand. But they gave up the trial as the CIA wasn’t authorized from spying inside the US, gave up the trial.