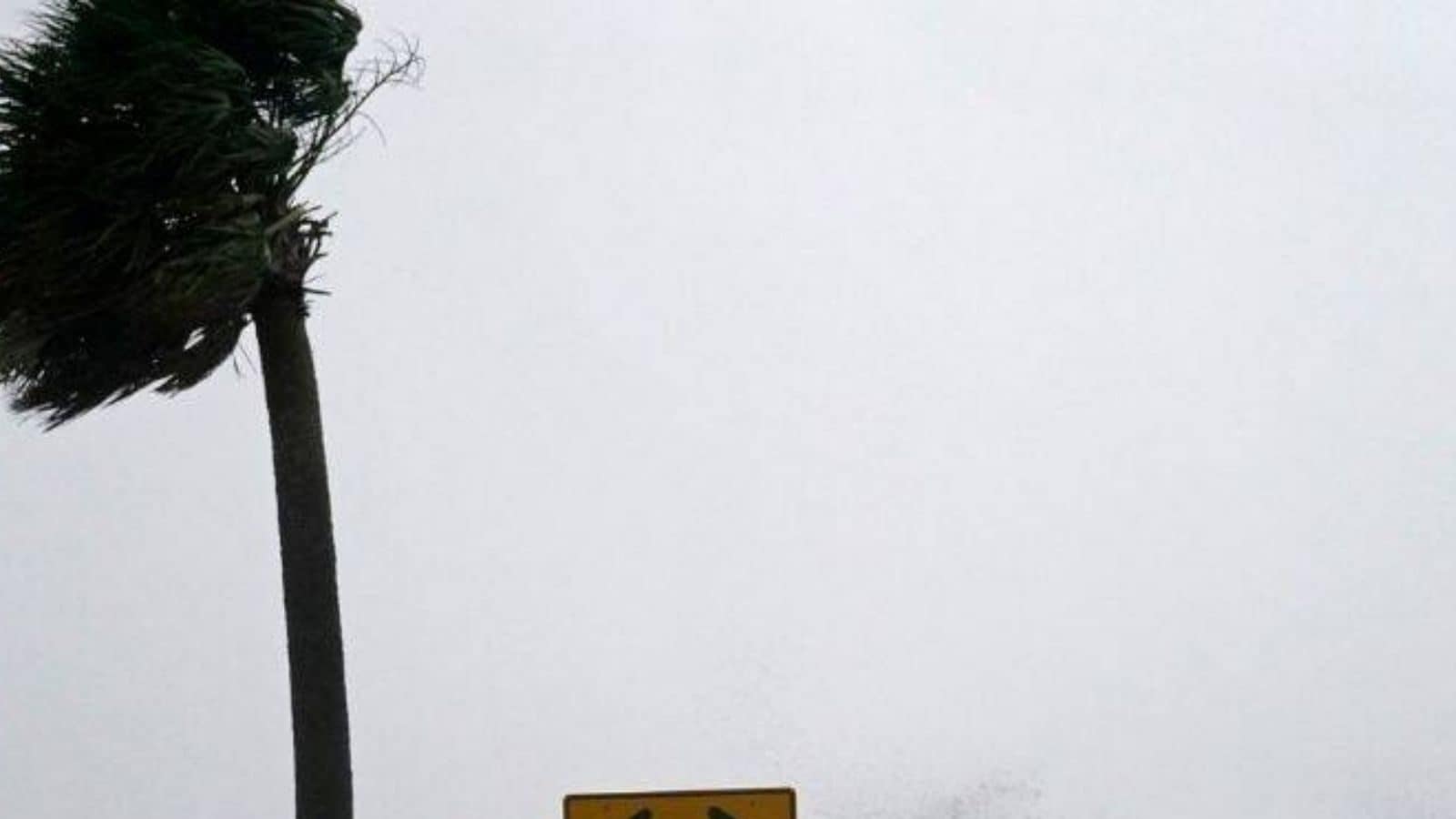 Ida, the fourth hurricane of the 2021 Atlantic storm season and the third on record to hit Louisiana came ashore about 60 miles south of New Orleans on Sunday as a Category 4 hurricane with top wind speeds of 150 miles per hour. The storm made landfall near New Orleans on the 16th anniversary of Hurricane Katrina, one of the most devastating natural disasters in U.S. history, and caused irreparable damage to the Northeast and Mid-Atlantic while claiming lives to the tunes of 50.

Here is the latest on the catastrophic storm

1. The death toll from Hurricane Ida continued to rise on Friday. At least 49 people died in the Northeast after intense rain, tornadoes, flash floods from the remnants of Hurricane Ida wrecked the region on Wednesday catching many people off guard. At least 25 people died in New Jersey and six are still missing.

2. Louisiana’s death toll rose to 10 on Friday after a 59-year-old man died of carbon monoxide poisoning from generator officials’ believe was running inside his home.

3. The storm toppled power transmission lines in Louisiana and knocked Gulf oil operations offline, complicating the recovery effort. The number of homes and businesses without power in the state fell to around 823,000 on Friday as electric utility Entergy Corp (ETR.N) said it had restored service to about 225,000 customers.

4. Commercial flights resumed in New Orleans and power returned to many parts of the business district on Thursday, four days after Hurricane Ida made landfall but electricity, drinking water and fuel remained scarce across much of a sweltering Louisiana. The city’s main airport reopened to commercial flights for the first time since the hurricane. Delta was the first airline to return, to be followed Friday by United Airlines and later by other carriers.

5. Hurricane Ida led to the closure of schools for more than 250,000 students across Louisiana, according to a tally by NPR. Districts in some of the hardest-hit areas, including Orleans and Jefferson Parish, have not yet announced a reopening date. Meanwhile, School leaders have been trying to make sure staff and students are safe, whether they stayed in town or evacuated, and assessing damage to their buildings.

6. A timeline released Friday morning by Entergy, the state’s largest electricity provider, estimated that power would be restored sometime between now and Wednesday for residents in several areas, including New Orleans and parts of Ascension, St. Bernard, Plaquemines, and Jefferson parishes however harder-hit areas could wait a month or more for electricity.

7. The timeline however did not include places like St. Charles Parish to the west of New Orleans, where officials were telling residents not to expect power for 4 to 6 weeks. St. Charles alone has more than 2,820 broken poles and 617 damaged transformers.

8. As per reports, about 3,400 people were staying at 28 shelter sites on Friday. St. John the Baptist Parish officials have asked residents to stay away, but at least two told the media that they had returned because they ran out of money. Meanwhile, FEMA has approved Louisiana for a federal program that pays for hotel stays for up to 30 days for those whose homes are unlivable.

9. Touring the damage in Louisiana, Biden met Governor John Bel Edwards and local officials to discuss the response to the hurricane on Friday. President Joe Biden promised federal aid to storm-ravaged Louisiana and urged national unity for the long recovery still to come on Friday. Biden said so far, the government has provided $100 million in critical assistance for the residents of Louisiana by sending $500 directly to their bank accounts.

10. Because many people are still without phone and internet service, Biden said people representing the government and FEMA will go door to door to make sure impacted residents know what resources are available to them. Crew members from 32 states have been helping to restore power in the state, two of which have died. “We’ve been working together to deliver millions of meals and liters of water,” Biden said.