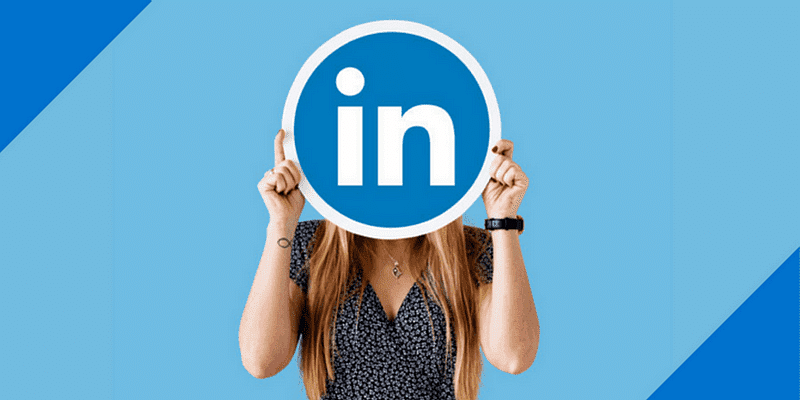 Hiring activity in India has been on a steady recovery, and the hiring rate in July this year was around 65 percent above the pre-COVID level, a report said.

According to the LinkedIn India Labour Market Update (July 2021), there was a deepening hiring dip in April 2021, corresponding to the second wave of COVID-19 cases in India. Since then, it has been recovering steadily.

Hiring rate is a measure of hires divided by LinkedIn membership. This analysis looks at the changes in hiring rate between the month under review and the same month in 2019.

“As large sectors such as IT, manufacturing, and hardware begin to ramp up hiring after a year of hiring freezes, we are hopeful that hiring will continue to grow,” the report said.

It said hiring has been on a steady recovery, largely driven by people switching jobs rather than new entrants into the workforce.

“Our data shows that much of the recent labour market activity is being driven by people switching jobs and reshuffling’ around, rather than new entrants into the workforce,” it said.

As the economy continues to reopen and recover, attention is shifting to opportunities in new and emerging jobs and their role in the labour market.

There was a huge drop in people switching jobs when COVID hit the country, with the share of members changing jobs falling nearly 48 percent in April 2020, compared to the same period a year ago, indicating that people were “sheltering in job” during the pandemic.

This has been on a recovery since then, and reached 61 percent more job transitions in March 2021, compared to the same period in 2019. It has stabilised over the past four months, and as of July 2021, the share of India members changing jobs is nearly 59 percent higher than the same period in pre-COVID time, the report said.