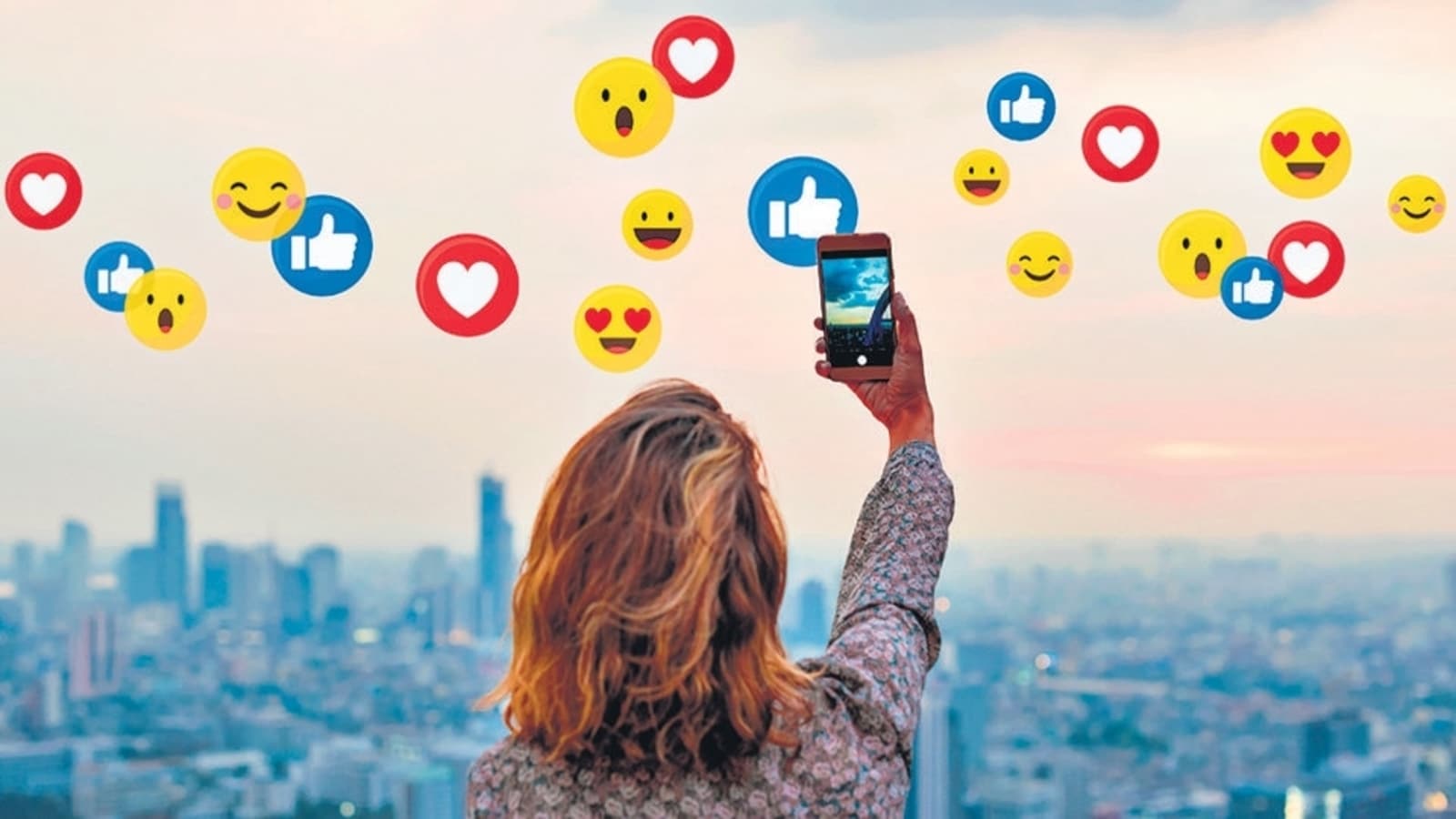 The findings of a new Cornell University research suggested that female mice exhibit a strong drive to socialise with other females following periods of acute isolation, significantly increasing their production of social calls that are akin to human emotional vocalisations.

The researchers, whose study was published in PLOS ONE, said their behaviour suggests a promising pathway for understanding the brain mechanisms through which isolation affects people’s social motivation and mental health – a growing concern during the Covid-19 pandemic.

“That kind of social interaction between female mice is the most equivalent to our daily interactions with other people,” said Katherine Tschida, assistant professor of psychology in the College of Arts and Sciences. “Intuitively, we know that social isolation has that effect on our behaviour: We want to see and interact with people.”

The researchers set out to investigate whether exposure to acute isolation – three days alone in its home cage – would cause mice to increase so-called ultrasonic vocalisations (USVs), as well as non-vocal social behaviours such as sniffing and following when another mouse was introduced to the cage.

Inaudible to humans, Tschida said USVs are neither speech nor language but sounds such as laughing, crying and sighing that help indicate and communicate emotional states.

“It’s that kind of innate, emotional type of vocal communication that we produce on top of our learned speech sounds,” Tschida said. “By studying it in a mouse, we think we’ll gain insight into how that process is controlled in people as well.”

Female-female interactions showed a “profound effect” from acute isolation: a fourfold increase in USVs compared to a control group of mice kept in group housing and more non-vocal social behaviours.

“They interact much more, they vocalise much more,” Tschida said, “and the behaviour of the subject animal – the lonely mouse, essentially – seems to be altered.”

The scholars speculate that acute isolation may not be enough to significantly influence males’ sexual motivation with females or aggressive motivation with other males. But it appeared to have a strong effect on the craving for affiliative social contact thought to motivate females’ social interaction.

With one complicating caveat: After emerging from isolation, female mice mounted other females more often, possibly an expression of low-level aggression aimed at establishing social hierarchy.

Tschida’s lab is now transitioning from behavioural to neural studies of interactions between female mice. The researchers hope to identify neurons that encode social context and emotional states to pinpoint how isolation acts on the circuits that control social motivation, including vocalisations.

Longer-term, that knowledge could contribute to the understanding and treatment of disorders such as anxiety and depression, as well as factors that contribute to individual differences in susceptibility to social isolation.

“You feel lonely, you want to seek out social interaction – what actually causes that at the level of brain circuits?” Tschida said. “Because we have the behavioural output end of it sorted out, that becomes a much more tractable question.”