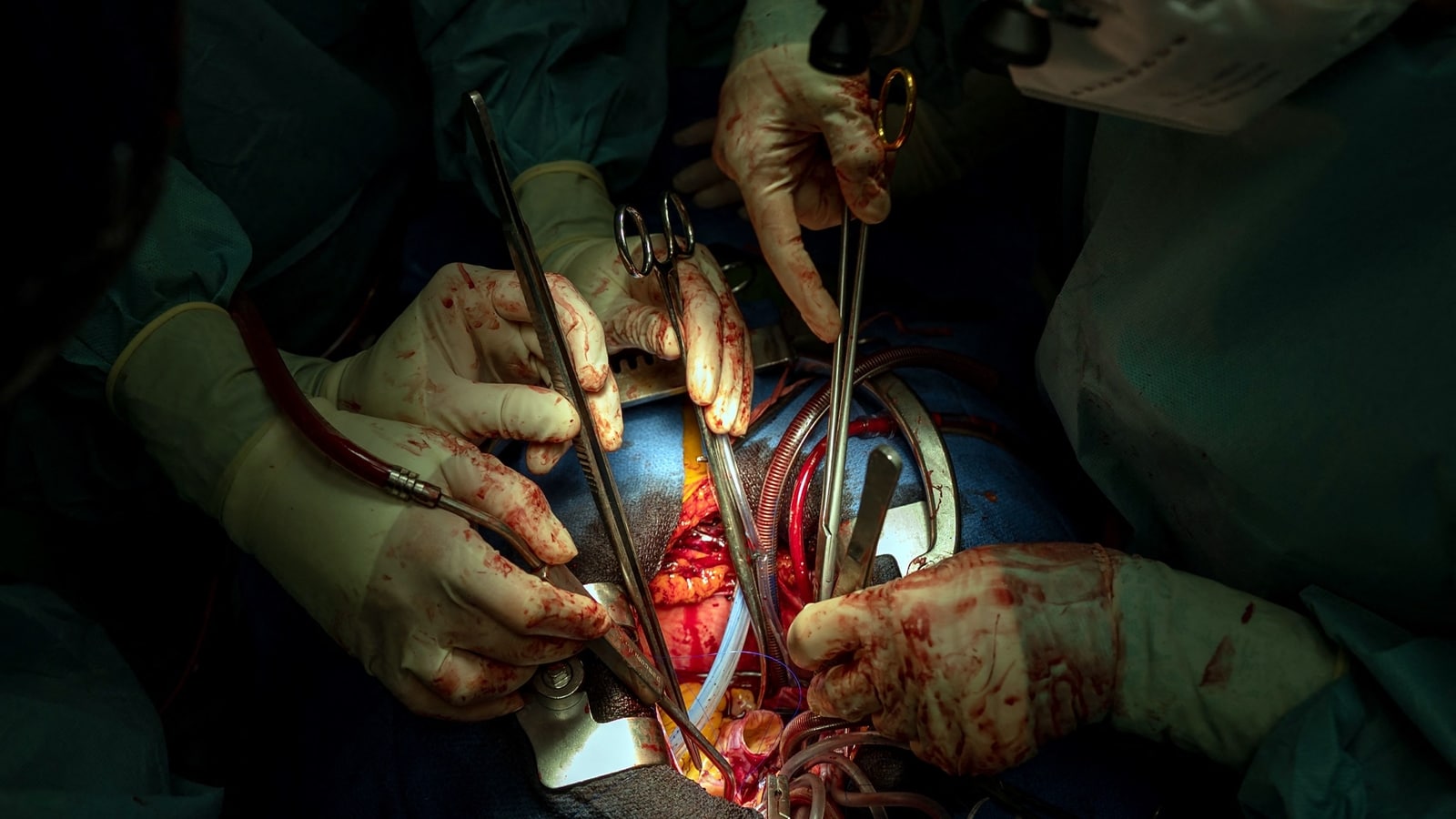 Leading public health experts and women doctors called for immediate policy interventions to prevent a hypertension epidemic in India. The experts also highlighted that hypertension is disproportionately affecting women in India due to the numerous socio-cultural and economic factors, limiting their access to diagnostic facilities and timely treatment.

They discussed the growing problem of hypertension, how it could be addressed, why women did not avail treatment, what measures could be employed to enable them to do so and ways to ensure treatment adherence.

According to the World Health Organisation (WHO), 63% of Indians suffer from non-communicable diseases of which 27% can be attributed to cardiovascular ailments. Hypertension continues to be the main reason behind cardiac diseases in India, yet there is a lack of awareness around it, an absence of appropriate primary care and inadequate follow up.

One in five women between the age of 15 and 49 years in India suffer from hypertension but remain undiagnosed. Hypertension causes the walls of the blood vessels to thicken affecting the blood flow to the heart. It also causes cholesterol deposits in the arteries, increasing the chance of stroke.

Dr Sanghamitra Ghosh, highlighted those complications arising from hypertension include impaired fetal growth, low birth weight, pre-eclampsia and other hypertensive disorders which cause maternal, fetal, and neonatal morbidity, and mortality.

Hypertension may cause symptoms in younger and middle-aged women that are often mistaken for ‘stress’ or ‘menopause-related’, resulting in neglect and becoming a risk factor for underlying diseases. Women may have a higher susceptibility to develop hypertension after menopause, due to the reduction in the levels of the cardio-protective hormone estrogen.

Speaking on the occasion, Dr Kalpana Apte said women are at an increased risk of hypertension especially beyond their reproductive years as compared to men.

“A preliminary review of data around the prevalence and care cascade of hypertension in India has revealed that women are at an increased risk of hypertension especially beyond their reproductive years, as compared to men, and they are also sub-optimally treated,” Dr Apte said.

Health experts highlighted that cardiovascular diseases are  more prevalent among women and stressed that need for implementation of programmes which can control hypertension in women specifically, as the condition has a far-reaching impact on their health, well-being and role in society.

“The key agenda of our advocacy efforts is to identify research gaps and design policy and programmes so that specific needs of women, during and beyond their reproductive years, are addressed,” said Dr Rathnamala Desai.

Interventional cardiologist Dr Ajit Menon echoed the concerns of Dr Desai while saying hypertension among women remains undiagnosed and undertreated and have a higher risk of complications.

“Hypertension affects almost 24% of the population of the world and is one of the major risk factors for various cardiovascular diseases and complications. Women often have hypertension which remains undiagnosed and undertreated and have a higher risk of complications. There is a lot of sex and gender-based as well as rural versus urban divide and inequalities in the diagnosis and management of hypertension, especially in women” Dr Menon added.

According to the WHO, non-communicable diseases are the leading cause of death worldwide, accounting for 60% of all deaths globally. A staggering 35 million people die every year from these silent killers, of which 18 million are women.

Non-communicable diseases represent the biggest threat to women’s health worldwide, increasingly impacting on women in developing countries in their most productive years. Therefore, it is important to prioritise hypertension treatment.

Dr Daksha Shah said, “Considering the alarming non-communicable diseases mortality statistics of the country and the city, we need to prioritise budget and resource allocation for their detection and treatment, especially focusing on women’s participation in the programme”

She highlighted the need for evolving models of care involving private sector and community organisations and enhancing women’s sensitisation and awareness for early screening while giving importance to healthy food choices for the family and regular exercise.

Control of hypertension requires a strategic approach that begins with policy level support for effective programme implementation, standardisation of treatment protocols, deployment of trained human resources and monitoring mechanisms across all tiers of the health system, inter-sectoral linkages and synergies between ongoing programs, enhanced skills of people to prevent and self-manage chronic disease, partnerships of stakeholders, information systems to track the impact of interventions and identify care ‘gaps’.