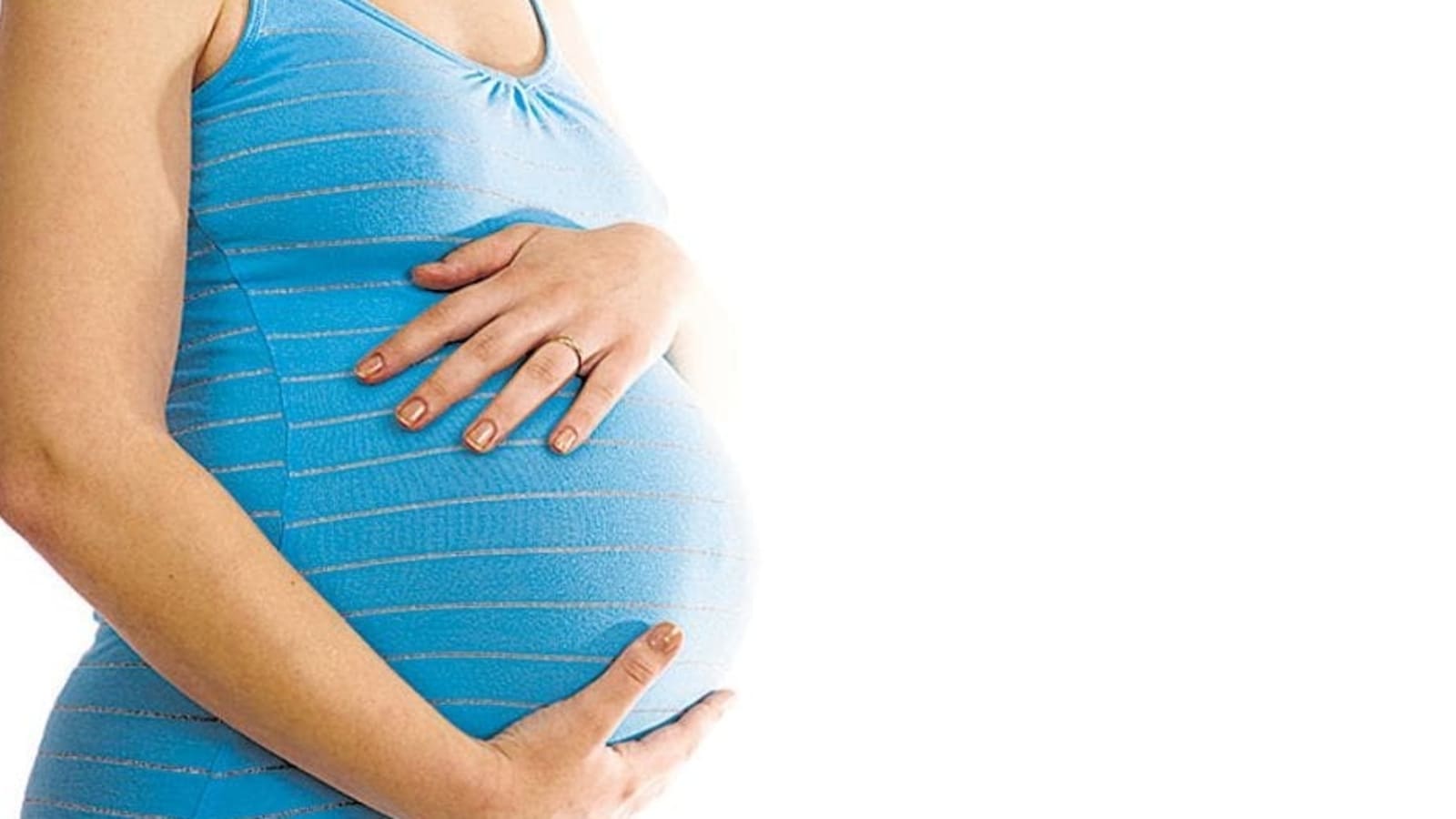 The researchers at the UC Davis School of Medicine have found that probiotics significantly improve the symptoms of nausea and vomiting during pregnancy.

The study has been published in the ‘Nutrients Journal’.

Nausea and vomiting affect about 85 per cent of pregnancies and can significantly impact the quality of life, particularly during early pregnancy.

“The cause of nausea and vomiting during pregnancy is unknown to this date. Various theories have been proposed, but none of them is conclusive,” said Albert T. Liu, lead author for the study and a professor of obstetrics and gynaecology.

“Nausea, vomiting and constipation during pregnancy can significantly diminish the quality of patients’ lives. Once nausea and vomiting during pregnancy progress, they can become difficult to control, and sometimes the patient even needs to be hospitalized,” Liu said.

Probiotics are referred to as “beneficial bacteria.” They can be found in foods like yogurt, kimchi, kefir, sauerkraut and tempeh. Probiotics are also available as food supplements. According to the National Center for Complementary and Integrative Health, other than vitamins, probiotics or prebiotics were the third most commonly used dietary supplement for adults.

Probiotics are thought to support the community of different microbes, often referred to as the “gut microbiome,” found in the gastrointestinal tract.

During pregnancy, hormones like estrogen and progesterone increase, bringing about many physical changes. These increases can also change the gut microbiome, which likely affects the digestive system functions and cause unwanted symptoms like nausea, vomiting and constipation.

The researchers set out to determine whether supplementing with a probiotic could be beneficial for gastrointestinal function during pregnancy.

The study lasted for 16 days. A total of 32 participants took a probiotic capsule twice a day for six days and then took two days off. They then repeated the cycle.

The probiotics were available over-the-counter and mainly contained Lactobacillus, a type of good bacteria. Each capsule contained approximately 10 billion live cultures at the time of manufacture.

Participants kept 17 daily observations of their symptoms during the duration of the study, for a total of 535 observations for the researchers to statistically assess.

What the researchers found was that taking the probiotic significantly reduced nausea and vomiting. Nausea hours (the number of hours participants felt nauseous) were reduced by 16 per cent, and the number of times they vomited was reduced by 33 per cent. Probiotic intake also significantly improved symptoms related to the quality of life, such as fatigue, poor appetite and difficulty maintaining normal social activities, as scored by questionnaires.

“Over the years, I’ve observed that probiotics can reduce nausea and vomiting and ease constipation. It’s very encouraging that the study proved this to be true,” said Liu.

“Probiotics have also benefited many of my other patients who weren’t in the study,” Liu added.

Participants also contributed faecal specimens before and during the study. The samples were analyzed to identify the type and number of microbes and the different byproducts of digestion.

This allowed the researchers to examine whether biomarkers in the faecal specimens corresponded with more severe nausea and assess how the probiotics affected participants who began the study with different baseline biomarkers.

One finding was that a low amount of bacteria that carried an enzyme named bile salt hydrolase, which generated bile acid to absorb nutrients, was associated with more pregnancy-related vomiting. Probiotics increase bile salt hydrolase-producing bacteria, which may explain why the supplements decreased levels of nausea and vomiting.

Another finding was that high levels of the gut microbes Akkermansia and A. muciniphila at the beginning of the study were associated with more vomiting. The probiotic significantly reduced the amount of those particular microbes and also reduced vomiting. This suggested Akkermansia and A. muciniphila may be reliable biomarkers that can predict vomiting in pregnancy.

Another finding was that vitamin E levels increased after taking probiotics. Higher levels of vitamin E were associated with low vomiting scores.

“This research provides key insights about the impact of gut microbes on gastrointestinal function during pregnancy. Our gut microbiota explains why we are what we eat, and why bacteria-generated metabolites and products have a huge impact on our health,” said Wan.

“They affect the gastrointestinal tract as well as skin health and neurological function,” Wan added.

Although the findings are intriguing, the researchers cautioned that due to the small sample size, further studies will be needed to confirm the effects of the probiotics.

“It would be interesting and important to further test whether probiotics can reduce nausea and vomiting caused by chemotherapy in cancer patients,” Wan concluded.