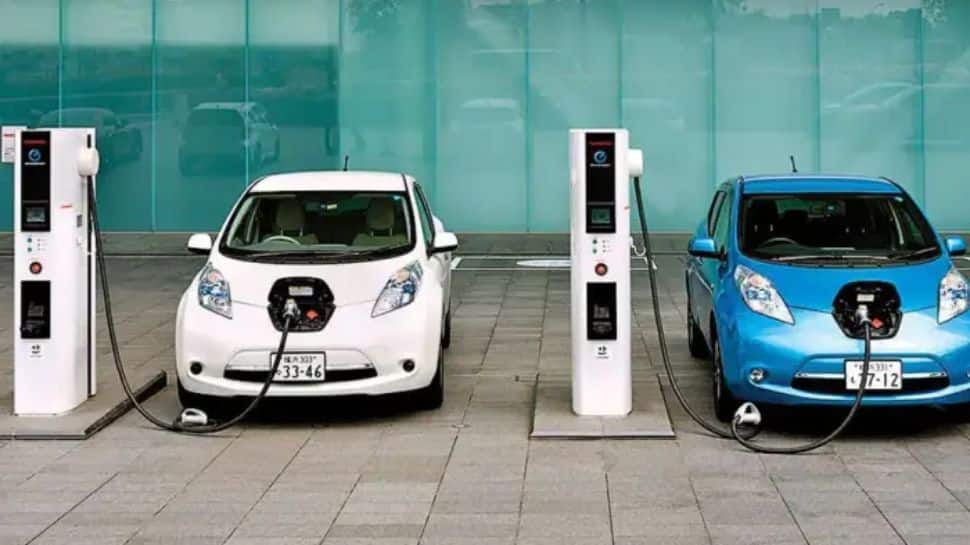 New Delhi: In what could be good news for residents of Harayana, Chief Minister Manohar Lal has announced that the state government has decided to give a subsidy on the purchase of electric scooters and electric vehicles.

The CM said that subsidies will be provided to encourage customers to adopt more electric vehicles in the state. The announcement came on the World Car Free Day, on which Khattar along with his ministers and BJP MLAs rode bicycles from the chief minister’s official residence to the Haryana civil secretariat to commemorate the day.

In an official statement, Khattar said that in a bid to encourage the use of electric vehicles, the state government has decided to give subsidy on their purchase. The chief minister also urged citizens to use the cycle as often as possible. “Cycling is an affordable and environment-friendly mode of commuting,” he added.

The minister has been seen cycling on several past few occasions as well. Besides Harayana, several other states are currently offering subsidies to buy electric vehicles in the state. Some of these states include Delhi, Maharashtra and Gujarat, among others. Also Read: Incompetent employees in YES Bank’s upper management should be removed: Ex-director Agarwal