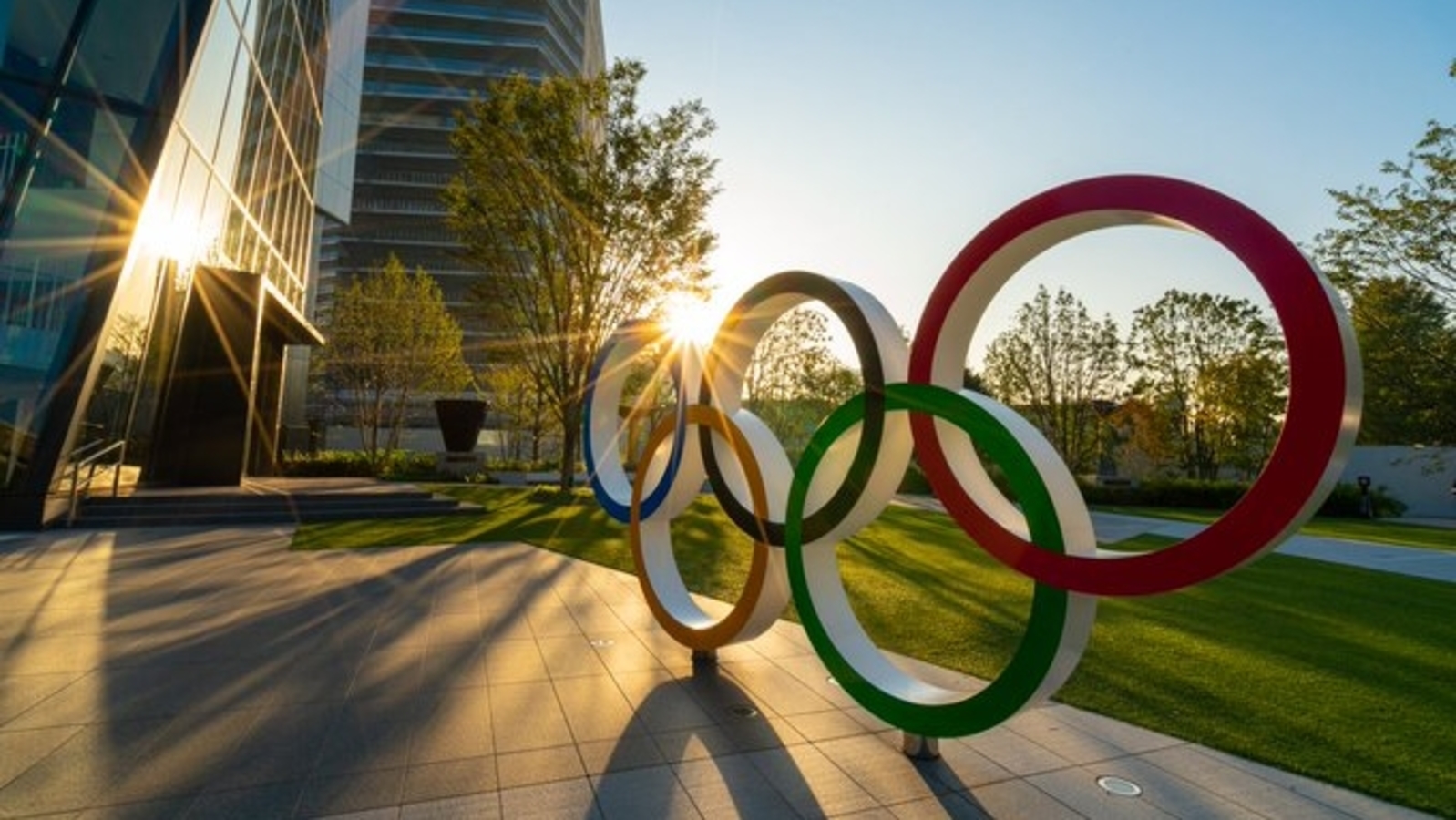 The African country of Guinea has pulled out of this year’s Olympics, keeping five athletes from competing at the Tokyo Games.

Minister of Sports Sanoussy Bantama Sow made the announcement in a letter Wednesday addressed to the president of the Guinean Olympic committee, blaming the virus and its variants.

“Due to the resurgence of COVID variants, the government, concerned with preserving the health of Guinean athletes, has decided with regret to cancel Guinea’s participation in the 32nd Olympics scheduled for Tokyo,” the statement said.

Only days before the statement, Guinean Olympic committee secretary general Ben Daouda Nassoko told The Associated Press that funds had just been released for the delegation to go to Tokyo.

Fatoumata Yarie Camara, a freestyle wrestler, was one of the five athletes affected by the decision.

“The question I ask myself is why has Guinea decided not to participate in the Olympic Games on the grounds of coronavirus when the organizing country like Japan hasn’t canceled these Games because of this sickness,” she told the AP. “Why? That’s what I ask myself and I still can’t find an answer.”

Guinea has participated in the Olympics 11 times but has never won a medal. North Korea is the only other country to have pulled out of the Tokyo Olympics, also citing concerns related to the coronavirus.

Tokyo Olympics: ‘No pressure, I will bounce back,’ says shooter Saurabh Chaudhary

Venkatesh on his Amazon Prime movie Narappa: ‘It is the most challenging film of my career so far’