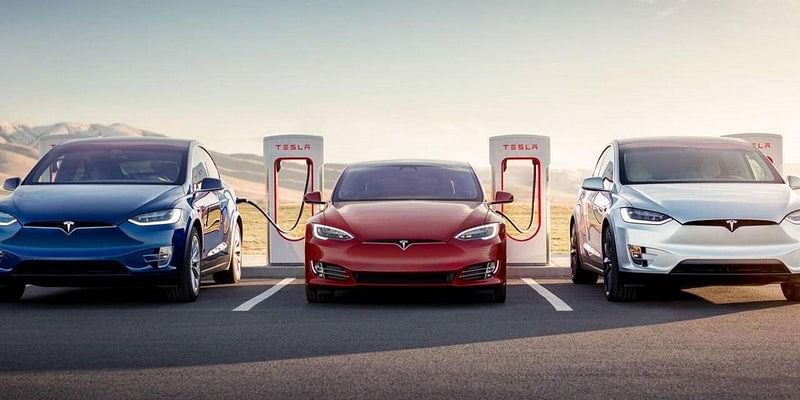 They said that the government is not giving such concessions to any auto firm and giving duty benefits to Tesla will not send a good signal to other companies that have invested billions of dollars in India.

At present, cars imported as completely built units (CBUs) attract customs duty ranging from 60 percent to 100 percent, depending on engine size and cost, insurance and freight (CIF) value less or above $40,000.

In a letter to the road ministry, the US firm had stated that the effective import tariff of 110 percent on vehicles with customs value above $40,000 is “prohibitive” to zero-emission vehicles.

It has requested the government to standardise the tariff on electric cars to 40 percent irrespective of the customs value, and withdraw the social welfare surcharge of 10 percent on electric cars.

It has stated that these changes would boost the development of the Indian EV ecosystem and the company will make significant direct investments in sales, service, and charging infrastructure; and significantly increase procurement from India for its global operations.

The company has argued that these proposals would not have any negative impact on the Indian automotive market as no Indian OEM currently produces a car (EV or ICE) with ex-factory price above $40,000, and only 1-2 percent of cars sold in India (EV or ICE) have ex-factory/customs value above $40,000.

Union Minister Nitin Gadkari had said Tesla has a golden opportunity to set up its manufacturing facility in India given the country’s thrust on e-vehicles.

Tesla is already sourcing various auto components from Indian automakers, and setting up base here would be economically viable for it, the road transport and highways minister had said.