Govt to re-look into provisions of Coffee Act and simplify it: Piyush Goyal 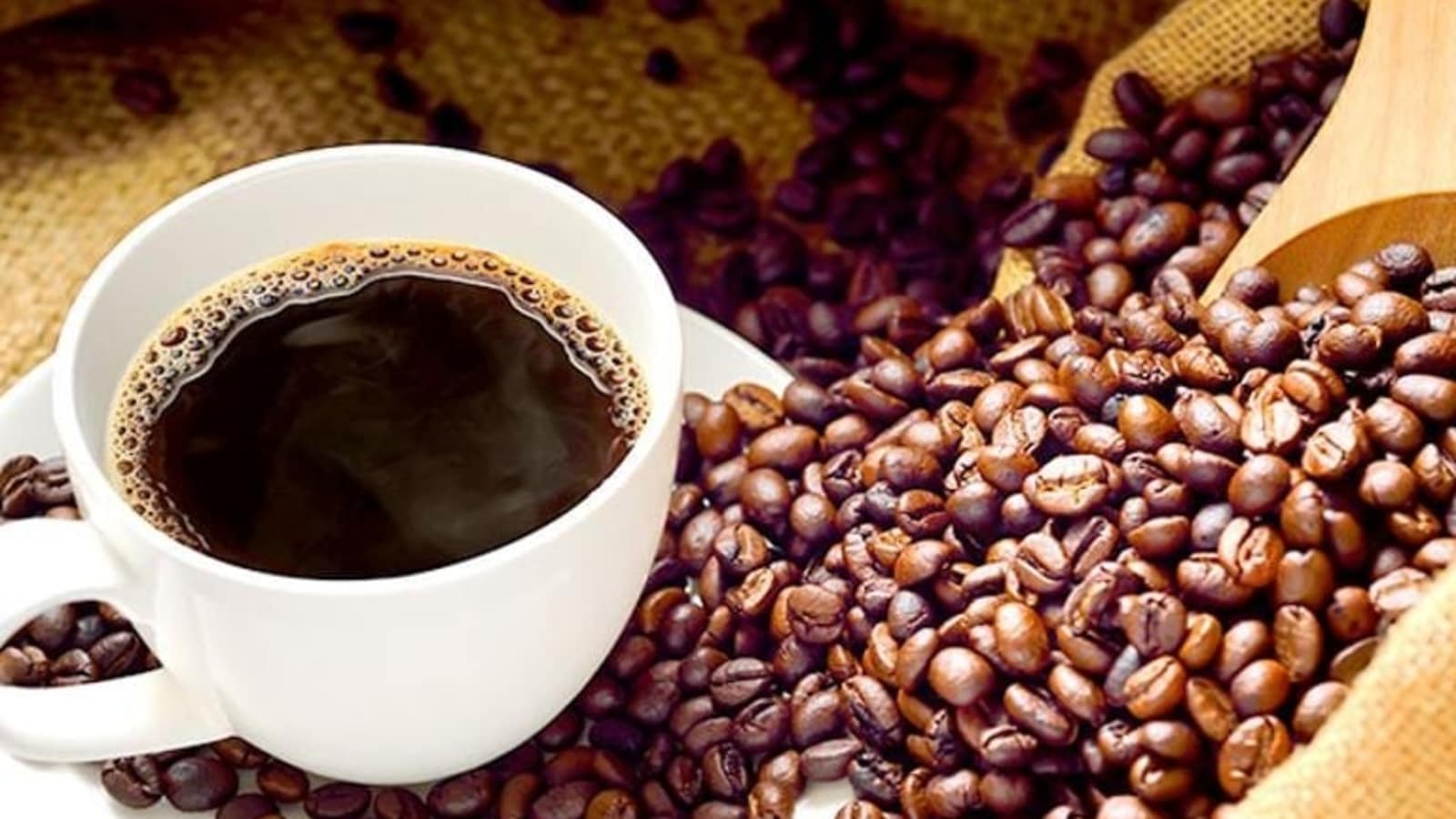 The Union government on Saturday decided to completely re-look into the provisions of the Indian Coffee Act of 1942, and remove those which are restrictive and regulatory to come up with a simple act that suits the current needs of the country’s coffee sector and facilitates its growth, according to an official statement

“The present Coffee Act was enacted in 1942 and it has many provisions which have become redundant and are impediments to the coffee trade,” the statement said.

The decision to re-look into the provisions of the act was taken at a review meeting on Saturday, which was chaired by Union commerce and industry minister Piyush Goyal and was attended by coffee growers, roasters, exporters and other stakeholders at the Coffee Board head office in Bengaluru.

Held a review meeting of the Coffee Board in Bengaluru.

“Held a review meeting of the Coffee Board in Bengaluru. Discussed ways to scale up production & exports, enabling higher returns for coffee farmers,” Goyal tweeted

During the meeting, Goyal gave several assurances to resolve the problems faced by the above stakeholders.

Coffee growers expressed concerns over losing their lands due to the notices issued by the banks under the SARFAESI Act- which permits banks or financial institutions to auction residential or commercial properties of a defaulter to recover the loan. To this, Goyal said the problem faced by the growers will be favourably discussed with other related ministries and a solution will be found soon.

The chairman of the Coffee Board on Saturday requested Goyal to announce a restructuring of existing loans into a single term loan with a long repayment period and also extend fresh working capital with soft interest. The Union minister said that a feasible package in this regard will be worked out in discussion with concerned ministries.

Goyal also told the board to strengthen its extension activities by creating a dashboard for real-time updates on field visits, seminars, and workshops etc which are to be undertaken by extension personnel in farmers’ fields and also monitor them, the statement said.

He also gave an assurance to coffee growers that a request will be made to the agricultural department and the Indian Council of Agricultural Research to carry out advanced research on the White Stem Borer- a pest that damages the coffee plant.

Furthermore, Piyush Goyal said the Centre has no plans to close the Coffee Board but proposed that it should be shifted to the agriculture ministry from the commerce ministry to ensure that benefits of all schemes of agriculture are extended to coffee growers.