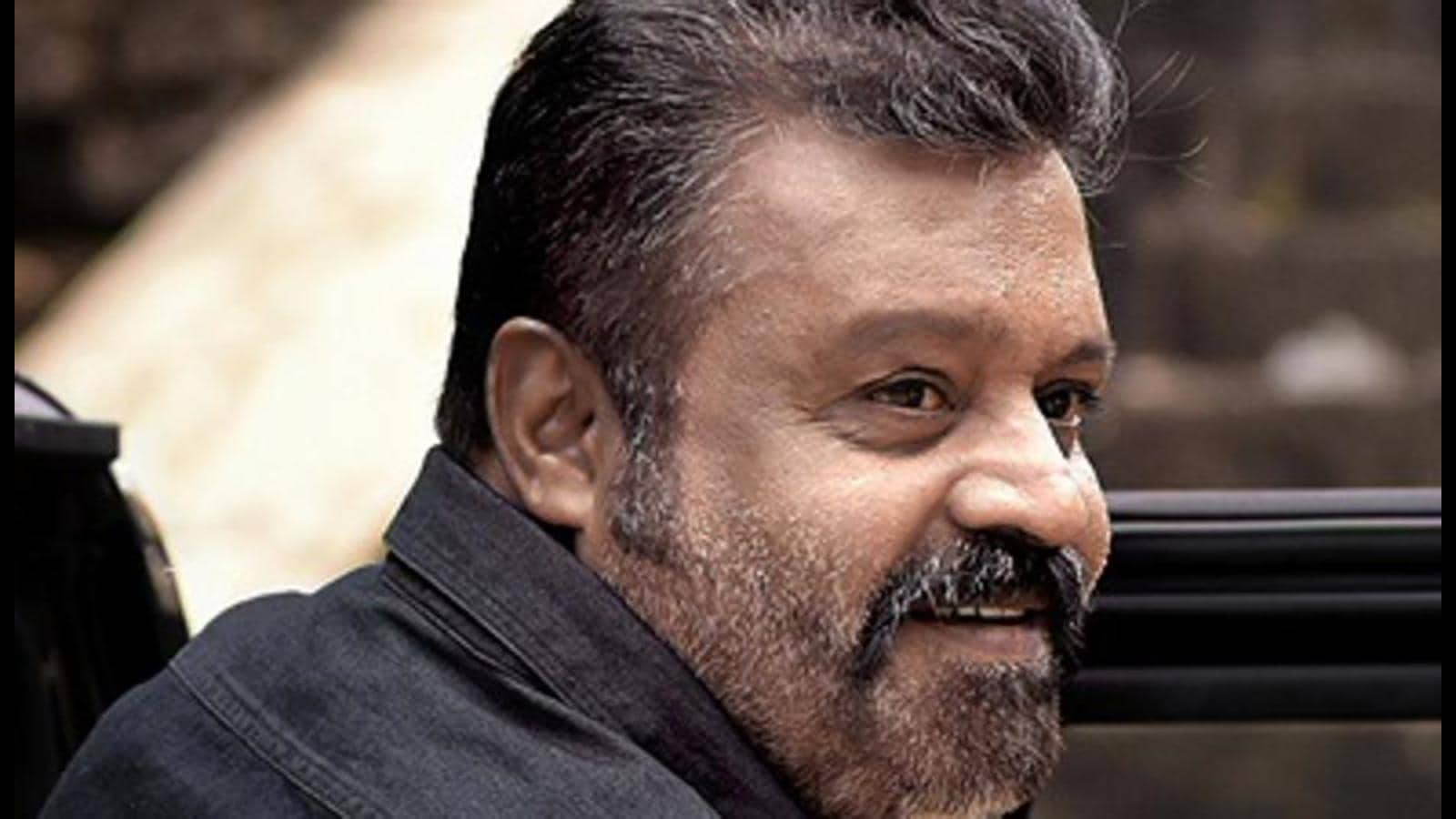 “The Centre will hear Christian leaders patiently. It is not fair that the Bishop is singled out and attacked by all. Whatever he has raised, the state government will have to look into it,” said BJP RS member Suresh Gopi

Bharatiya Janata Party (BJP) Rajya Sabha member Suresh Gopi on Thursday said the Centre will call a meeting of Christian leaders in the backdrop of a Bishop’s controversial remarks this month that after “love jihad”, Catholic girls and youth were becoming victims of a “well-orchestrated narcotic jihad” in Kerala.

“Love jihad” is a term right-wing groups use to describe relationships between Muslim men and non-Muslim women. Muslim groups protested against the comments of Mar Joseph Kallaranghatt, Bishop of Pala Diocese of the Syro-Malabar Church, and accused him of trying to create a communal divide.

“The Union government will hear Christian leaders patiently. It is not fair that the Bishop is singled out and attacked by all. Whatever he has raised, the state government will have to look into it,” said Gopi a day after chief minister Pinarayi Vijayan rejected the demand for an all-party meeting to discuss the matter. Gopi, who also met Kallarangatt this week, provided no further details.

The BJP was first to support the Bishop when he made the controversial statement on September 9. His statement triggered a war of words between community leaders. The opposition parties urged the government to call an all-party meeting. Vijayan rejected the idea saying there was no need for discussing non-existent issues.

Syro-Malabar Church has backed the Bishop and said his statement was a warning against certain evil tendencies and was not meant against any community.

There was no immediate response to Gopi’s claim.