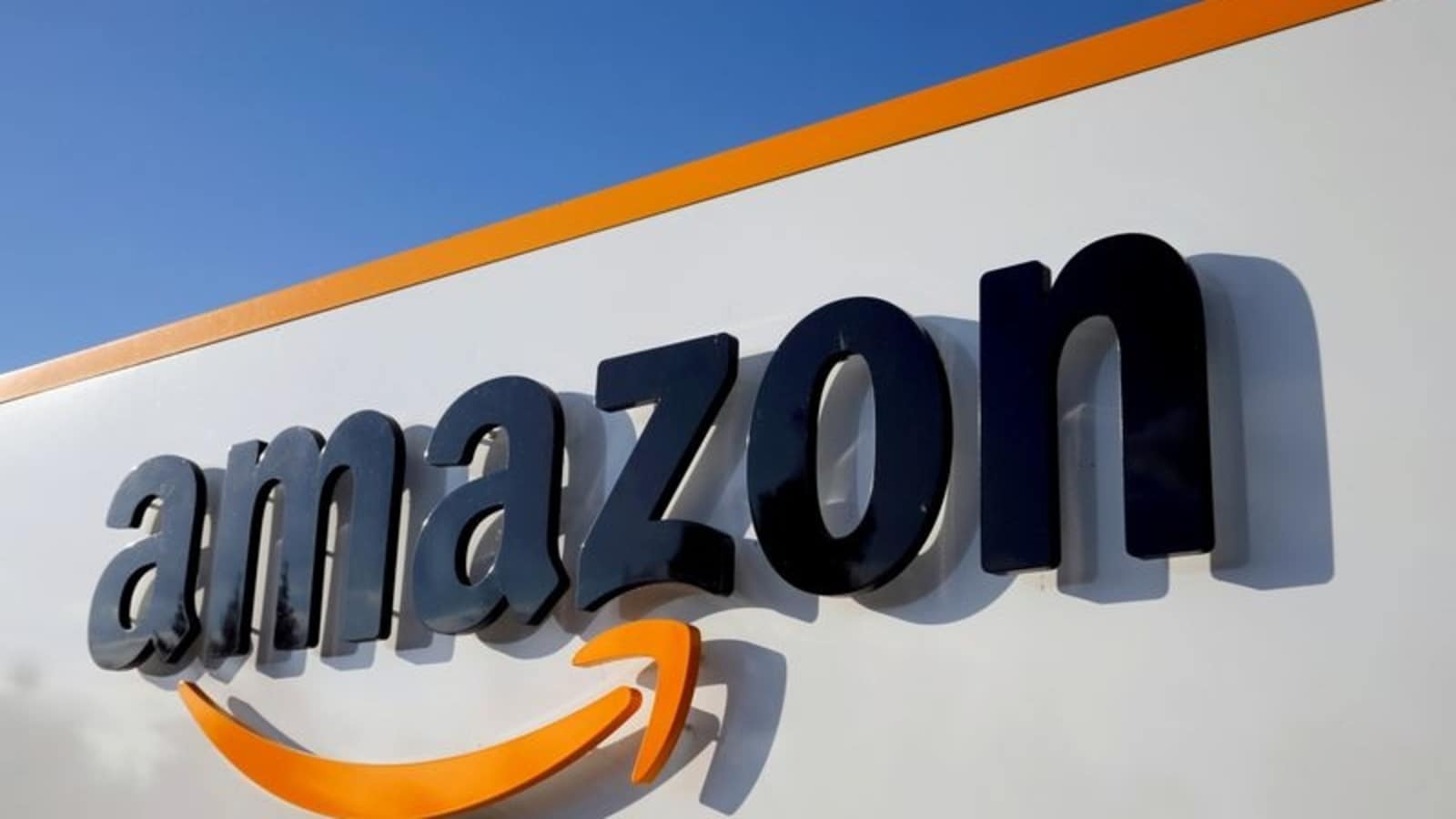 The Union government has received preliminary details of “abnormally” high legal expenditures by e-commerce giant Amazon India in two financial years (2018-19 and 2019-20), which amounts to ₹8,546 crore, two people aware of the development said, and added that the spends were being investigated. The company, however, said expenses categorised as legal, include fees for several professional consultancy services.

Amazon India, which said the finding was based on “misleading representation” from statutory filings, has been in the spotlight after a report by the Morning Context on Monday said the company’s US parent is investigating bribery allegations.

“The abnormally high expenditure as legal fee certainly raises doubts, especially when the government has received written complaints from various people, including association of the local retailers. The matter is under examination, and if required, appropriate agency may investigate it,” a second person, another government official, said.

An Amazon India spokesperson said the expenditure did not relate only to legal fees: “Given a misleading representation of a line item from our statutory filings on legal fees in a section of the media, we clarify that the line item is actually termed legal and professional expenses that includes not just the legal costs but also the costs related to other professional services such as outsourcing, tax consultants, customer research, logistic support services, merchant onboarding services, customer service cost, etc. For instance, for the year ended March 31,2020, the legal fee was INR 52 Cr, from the total legal and professional expenses of INR 1,967 cr,” the spokesperson said.

A spokesperson of commerce ministry did not respond to email queries.

HT on Tuesday reported that the government could investigate alleged diversion and misuse of the fund in paying bribes in India. “The government of India has a zero tolerance towards corruption of any kind,” the first official mentioned above said.

According to the report by The Morning Context on Monday, Amazon opened an investigation after a whistle-blower said lawyers associated with the company bribed officials. “The online retailer is looking into the conduct of its legal representatives in India after allegations of corruption come to light,” the report said.

Reuters citing its sources reported on Monday that Amazon had been investigating the matter for about two months after a complaint was received about the dealings of Amazon India legal team employee Rahul Sundaram with an outside counsel working for the firm.

Citing unnamed people aware of the matter, The Morning Context said the legal fees paid to the outside lawyer was in part “funnelled into bribing government officials”. Sundaram has been suspended, the report added.

Reacting to the report, an Amazon spokesperson on Monday said: “We have zero tolerance for corruption. We take allegations of improper actions seriously, investigate them fully, and take appropriate action. We are not commenting on specific allegations or the status of any investigation at this time.”

The second official mentioned above said the government has also received a formal complaint on this matter from Confederation of All India Traders (CAIT) and was looking into it. CAIT – representing about 70 million domestic retail stores – wrote to Union commerce minister Piyush Goyal urging him to institute an enquiry by the Central Bureau of Investigation (CBI).

An industry expert, who has been engaged with an American firm, said the US law —the Foreign Corrupt Practices Act (FCPA)—is stringent on such matters and companies avoid circumventing it.