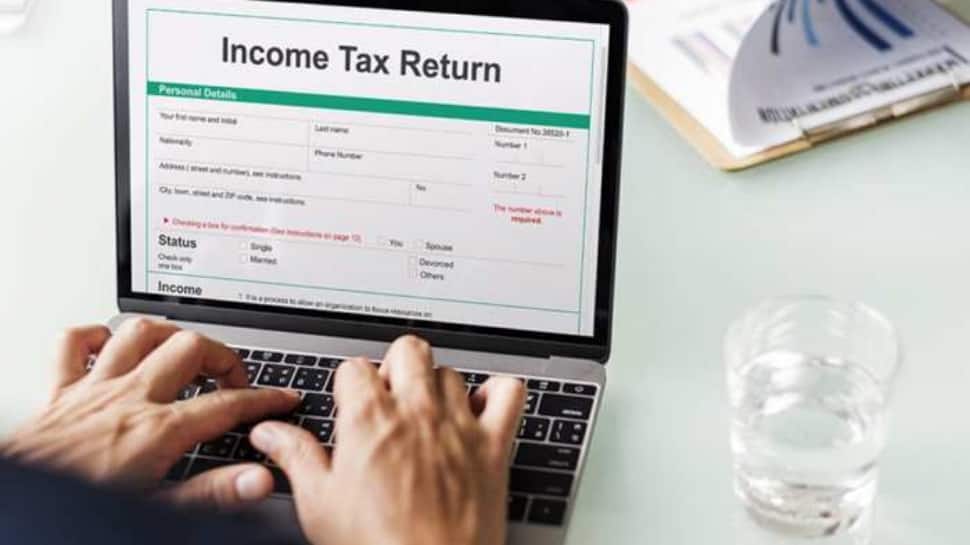 This time the Finance Ministry said that the deadline has been extended after taking note of difficulties reported by the taxpayers and other stakeholders in the filing of Income Tax Returns and various reports of audit for the Assessment Year 2021-22 under the Income-tax Act, 1961(the “Act”).

“Central Board of Direct Taxes (CBDT) has decided to further extend the due dates for filing of Income Tax Returns and various reports of audit for the Assessment Year 2021-22,” Finance Ministry said.

However, one of the major reasons behind the deadline extension is technical glitches faced by taxpayers while filing ITR on the new income tax portal developed by Infosys. Several taxpayers had complained that the portal isn’t working properly, leading to delays in the filing of ITR. Also Read: McDonald’s India adds Turmeric Latte, Masala Kadak Chai on McCafe menu

Besides ITR filing, the deadline for furnishing of Report of Audit under any provision of the Act for the Previous Year 2020-21 has been extended to 15th January 2022 from the current deadline of 31st October 2021. Also Read: JioPhone Next not to be launched today, September 10: Know new sale details