Global flavour: GI foods from around the world | Fashion Trends 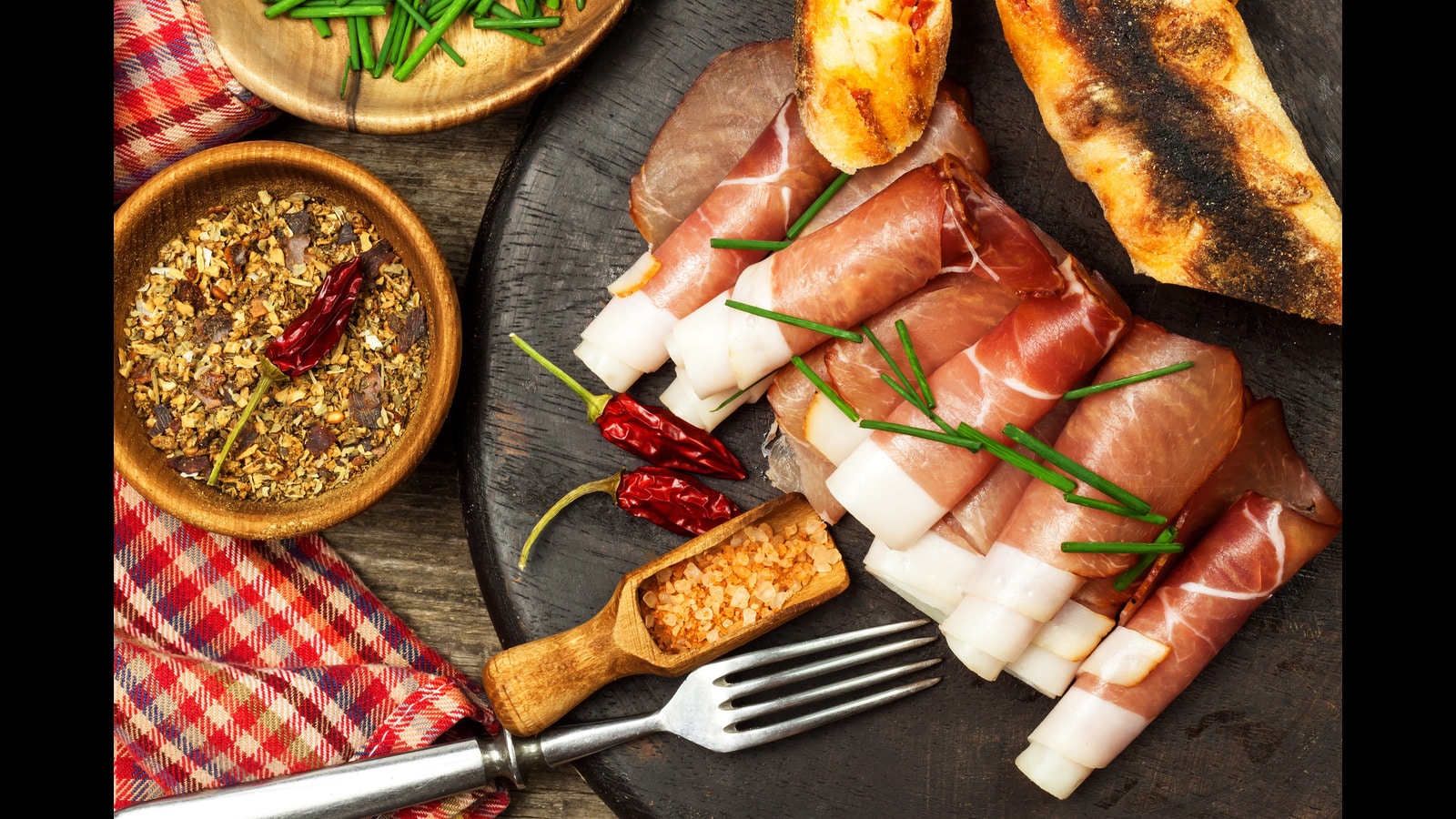 Formal protections for specialised local produce have existed since the barter-system era — early logos, labels and mascots were markers of quality and regionality for buyers in faraway towns. Indian mills, famously, had vibrant labels, with images of peacocks, roosters, goddesses and other imagery to remind European buyers that the cotton fabric was from the country.

Modern Geographical Indications, however, date back to French laws passed in 1824 and were part of the 1883 Paris Convention for the Protection of Industrial Property. Most nations use a variety of government and private certifications to manage domestic produce, exports, souvenirs, vanishing techniques and traditional specialties.

Germany has the most GI applications, with close to 9,500 indications across foods and crafts in force since 2016, according to the World Intellectual Property Organization. These include the famed Black Forest ham, and many kinds of beer, sausage and cheese.

China is catching up. More than 7,566 registrations have been given out as of February, these include 6,127 collective trademarks, 2,394 GI products and 10,303 specially marked goods (with several overlaps). The country has also established 24 demonstration zones to promote the goods within its borders. The Shaanxi apple, Korla pear (above), Longjing tea and Guizhou Maotai liquor have had a growing presence in the global market.

France was one of the first nations to push for global recognition of local goods. Roquefort (above), a blue cheese made with sheep’s milk, was the first cheese in the world to receive a designation of origin, in 1925. Today, France has 220 protected geographical indications, 471 protected designations of origin and 12 industrial and artisanal GIs. These include the namesake wines from the regions of Champagne and Bordeaux.

Japan has registered 95 food items since 2015, though their domestic certifications to protect traditional foods and crafts are much more robust than international ones. Entrants on the list range from Wagyu beef (above) from the Kobe region to the Nango tomato, grown by only 124 farming households.

Russia is playing by new rules. Only 229 GIs have been registered, including several kinds of caviar, cookies and vodka. But in July, President Vladimir Putin signed a law that reserved the word “shampanskoye” (Russian for champagne) only for sparkling wines produced in Russia. French winemakers, even those from the Champagne region, can no longer use this Russian term on their labels in Russia. The market is big enough that major brands such as Moët Hennessy have altered their labels to comply.

Thailand makes the most of its rich food diversity with a programme borrowed from a Japanese model. OTOP which stands of One Tambon (sub-district) One Product ropes in villages to each produce a unique local item. Communities get guidance on how to standardise quality levels and package their product for domestic buyers and tourists. Thailand also has more than 75 registered GIs.

Pakistan brought into force the Geographical Indications (Registration and Protection) Act in March 2020. It registered its own strain of Basmati rice in January this year, and granted the GI tag to pink rock salt in February. Other foods in consideration for a GI tag include Chaunsa mango (above), Sindhri mango and the local Kinnow mandarin.