Gehlot Demands Shekhawat Give His Voice Sample for Probe 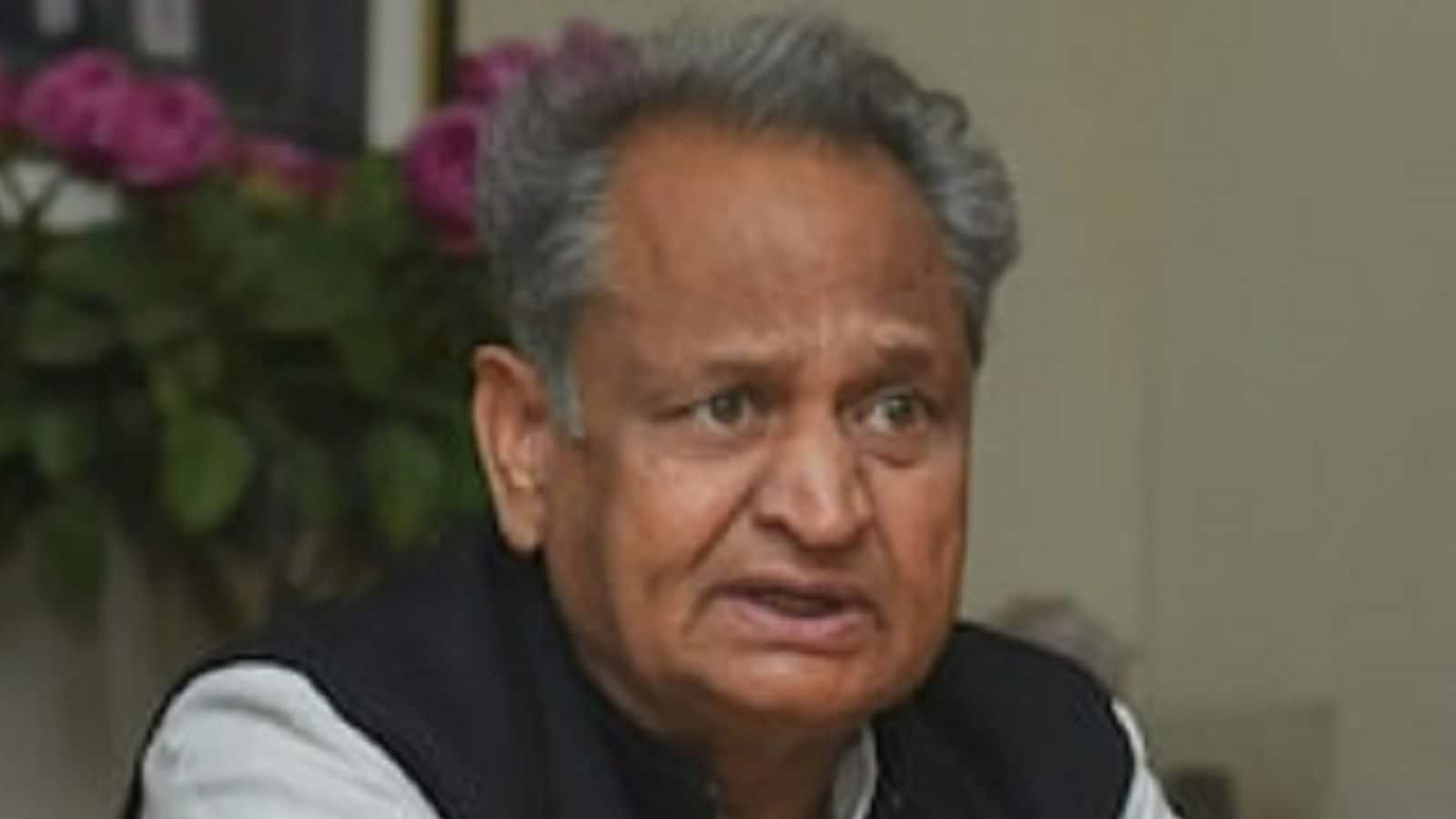 A day after Rajasthan Chief Minister Ashok Gehlot’s OSD appeared before the Delhi Police’s Crime Branch in connection with a phone tapping case lodged on a complaint by Union minister Gajendra Singh Shekhawat, the senior Congress leader on Tuesday said the minister should give his voice sample for investigation. The audio clips of alleged telephonic conversations between Shekhawat and Congress leaders surfaced in July last year amidst a rebellion against Chief Minister Gehlot by his then deputy Sachin Pilot and 18 party MLAs supporting him.

Gehlot continued attacking and blaming the BJP leaders for the political crisis of last year and said “Rajasthan made history by failing their efforts to topple the state government which will be helpful in saving the democracy in future”. He alleged that the Home minister and other Union ministers in the NDA government were involved in the conspiracy of toppling the state government. Without naming, Gehlot said the voice of one union minister from Rajasthan was already there in the audio tape.

“He lodged a case on Lokesh Sharma in Delhi. Look at their thinking. How (he) has become a Union minister,” the chief minister said without naming Shekhawat. “He should give voice sample, but he tries to find a way to escape. The voice sample will make things clear. He will be exposed in which manner he was there in the conspiracy (to topple the government),” he said.

Lokesh Sharma, the Officer on Special Duty (OSD) to Chief Minister Gehlot, appeared before the Delhi Police’s Crime Branch on Monday in connection with the case lodged on Shekhawat’s complaint. Gehlot alleged that the conspiracy of toppling his government was hatched in the office of Home Minister Amit Shah and at the residence of Union minister Dharmendra Pradhan in Delhi.

When asked that Shah during his Jaipur visit recently had said the BJP will not destabilise the state government, Gehlot asked, “Is it in his hands?” “They tried it, but failed. Their own MLAs did not support them. Two planes were sent to Jaipur to shift BJP MLAs out of the state but only one could take off. The second plane flew empty,” he said. He said the Congress government got the support of people, BSP, independent MLAs and the party MLAs and therefore his government was saved.

Gehlot also accused Shah of misleading the people during his Jaipur visit. He said the allegations levelled by Union Home Minister Shah on the Congress government in the state in his speech were baseless.