[Funding Alert] Mynvax raises $4.2M in Series A round; will bring its warm COVID-19 vaccine to market 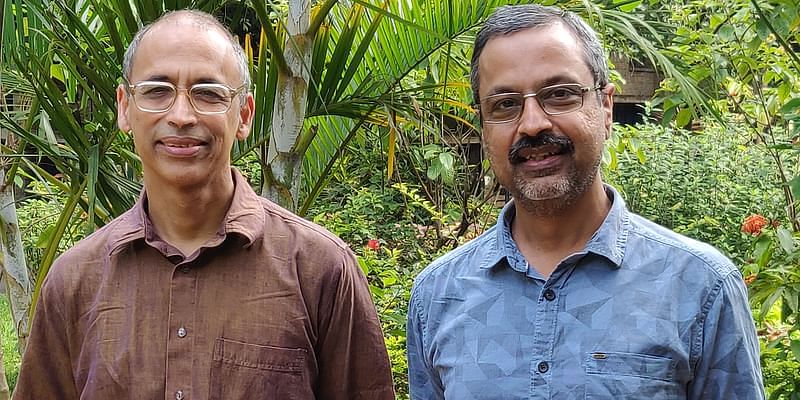 Indian Institute of Science, Bangalore, incubated startup Mynvax signed definitive agreements to raise $4.2 million in its Series A funding round led by Accel. LetsVenture, 1Crowd, Kotak Investment Advisors, and a few early-stage angel investors also participated in this round.

According to the official statement, the funds will be deployed to further the clinical development of Mynvax’s novel recombinant vaccines for COVID-19 and human influenza.

Founded in 2017 by Dr Raghavan Varadarajan, Professor at IISc, Bangalore, and Dr Gautham Nadig, an alumnus of the institute, Mynvax aims to develop novel recombinant vaccines to fight the human influenza virus.

This development comes in after the company published its study reporting its heat-tolerant coronavirus “warm vaccine” candidate, last year.

In an earlier interaction with YourStory, Gautham had explained that the vaccine can be stored at 37°C for over a month without losing its ability to fight the virus, thereby eliminating the need for a cold chain.

“In addition to expeditiously advancing its existing vaccine candidates, both in India and overseas, the company would also invest in developing new vaccine modalities,” Dr Nadig, Co-founder and Executive Director, Mynvax, said in a statement.

He also revealed that Mynvax is looking to build partnerships with large vaccine manufacturers to accelerate the deployment of the vaccines.

“With the support of BIRAC, Government of India, early-stage investors, and SID, IISc, it was able to rapidly demonstrate its ability to develop novel vaccine candidates, which have been rigorously tested for performance and unique attributes such as heat tolerance that enhance access to those in need,” the startup said in a statement.

Speaking about the investment, Mahendran Balachandran, Partner at Accel, said that Mynvax has the potential to bring positive change in the global vaccine landscape for respiratory illness.

“Accel is excited to lead the investment in Mynvax. We strongly believe their platform has the potential to make a huge positive change in the global vaccine landscape for major respiratory illnesses,” he added.

When you face competition, stay in the course and keep doing what you do, says Hitesh Oberoi, Co-Promoter, MD, and CEO at Info Edge...

40,000 cases a day could happen by September, says projection

Bigg Boss OTT: Vivek Mishra says ‘I was offered to be a part of OTT and do nude yoga or semi nude yoga’

Aakanksha Singh: Unlike Bollywood, filmmakers in the South are not keen on OTT releases | Bollywood