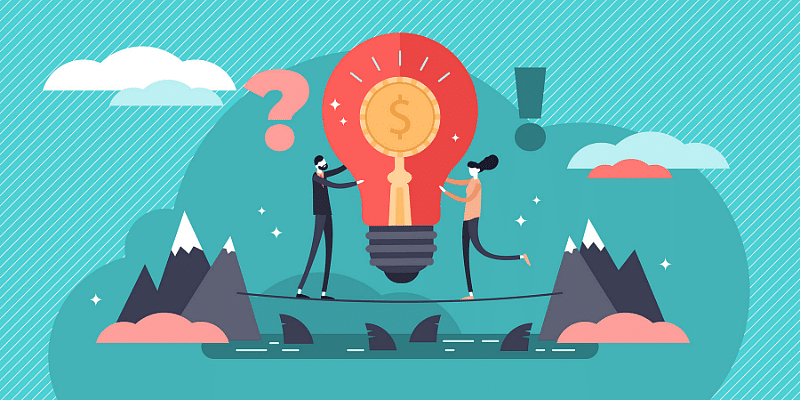 “Everything Hype does is on the backbone of the strong and secured payment gateway supported by Razorpay. Harshil is fond of driving luxury cars. That way, we both share a lot of mutual respect and admiration. I am betting on the invaluable network that they bring on board in our growth phase, especially in our international expansion.”

With the investment in Hype Luxury, MarsShot for the first time has ventured into a luxury startup that has a large premium customer base in India, according to the statement.

Hype claims to be India’s biggest luxury car rental company, and is spread across 23 cities in India. It recently partnered with Enterprise Exotic Cars, a leading American car rental company. With this partnership, Hype has expanded its operations to the UK, offering world-class luxury cars with competitive pricing.

The startup added the Pre-Series A fund will be used as part of building a global luxury brand in an international arena. It also claimed it has seen over 100 percent growth post-COVID-19, crossing a million dollars in revenue.

Hype was started in 2017 after founder Raghav Belavadi faced a situation where he wanted to hire a luxury car for his parents’ wedding anniversary, but found the process challenging due to price hikes, multiple negotiations with different vendors, etc.

“After going through all that pain, I received a different car from what I asked,” Raghav told YourStory in an earlier interview. The chaotic and unorganised market for luxury car rentals gave him an idea that the problem could be fixed with technology, thus giving rise to Hype.