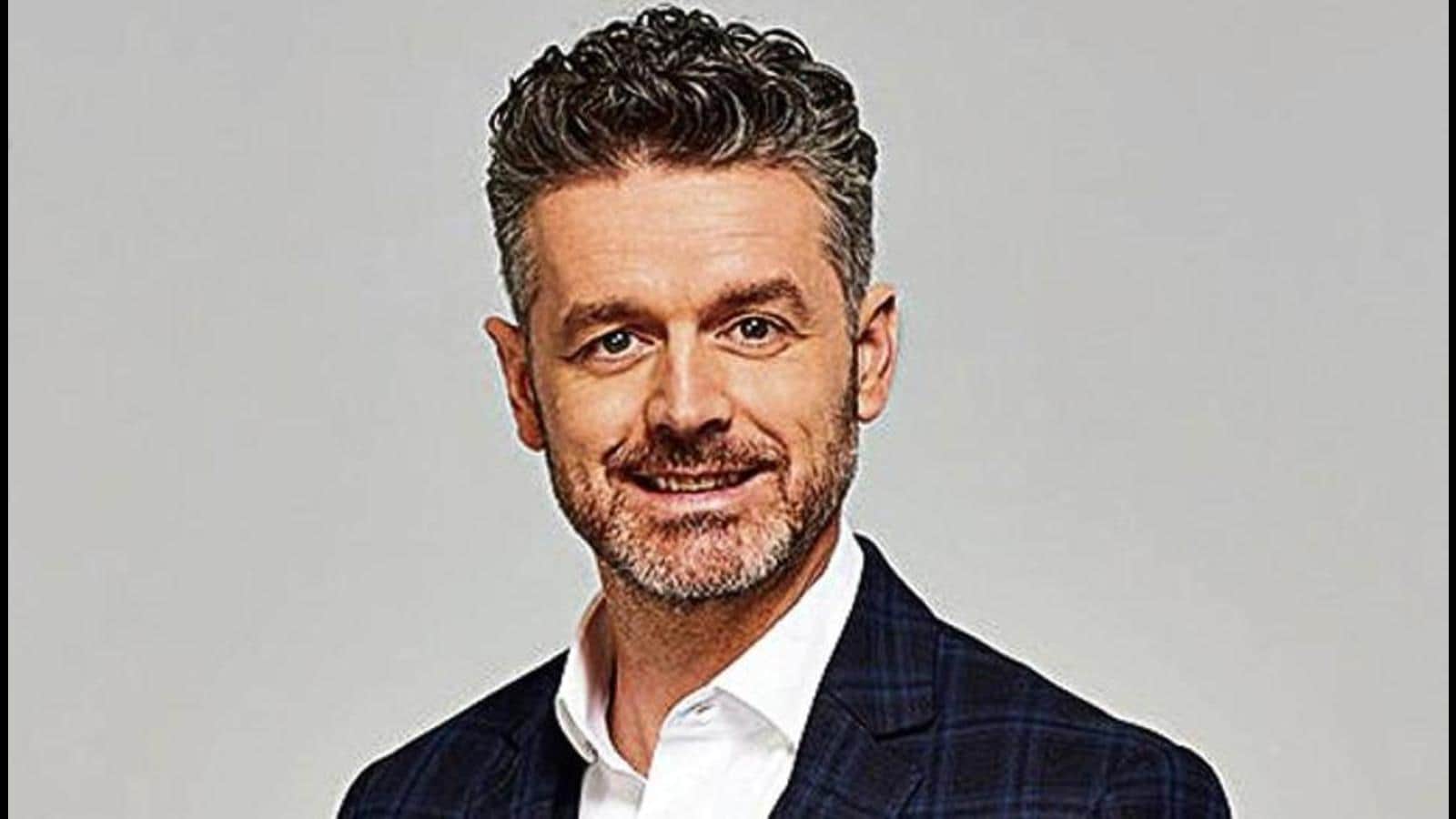 Jock Zonfrillo, the Scottish-born chef was one of the most popular judges on the 13th season of MasterChef Australia (streaming on Disney+ Hotstar). In a candid chat, the 43-year-old, tells us what makes him passionate about food and the hospitality sector as a whole.

“I started out washing dishes in a restaurant to earn money, and then I got an opportunity to work in the kitchen, and as soon as I took that opportunity and got to experience what it was like to work there and be part of a team producing beautiful and delicious food, I was hooked instantly,” shares Zonfrillo. Addicted to the creativity and the buzz of the kitchen has kept his passion alive for over 30 years. “I couldn’t imagine doing anything else,” he adds.

Even though he has a bunch of experiences on MasterChef, one that particularly stood out for him was an episode where they took the contestants to a place called Uluru, Australia. “This is a really spiritual and sacred place for First Nations people, the indigenous people of Australia. Witnessing the contestants feeling the earth that they were standing on and feel a connection to the indigenous people and that moment rush through them in their cooking was simply unbelievable,” the judge recalls. He believes that the episode portrayed the link between emotions and cooking. He adds, “The best dishes are cooked with love, passion and memories.”

Born in Glasgow to an Italian father and Scottish mother, Zonfrillo’s formative years were heavily influenced by these cultures. “I excel at Italian cuisine because my father’s family is Italian. I grew up eating a lot of that kind of food, and it means something to me.”

From working under British celebrity chef Marco Pierre White to setting up the Orana Foundation, which promotes the use of indigenous ingredients, the chef has come a long way. He says, “Food for me is life, it’s everything. Food is the thing that has both saved my life, and guided me and been an anchor through my life to return to. It’s the thing that kept me grounded all my life and continues to do so.”

Food also influences his travel choices. He shares, “The first thing I do when I check in somewhere is head out to the local market. It could be the Boqueria in Barcelona, it could be the wet markets in China. For me going to a market helps me begin to understand the culture I am now standing in.”

Get Rid of These Five Harmful Habits For a Healthy Living

Read The Labels: Watch Out For These Chemicals In Your Skincare Products That Are Harmful For Your Body

Get Rid of These Five Harmful Habits For a Healthy Living

Read The Labels: Watch Out For These Chemicals In Your Skincare Products That Are Harmful For Your Body

Kareena Kapoor takes our heart away in blush pink anarkali, it is worth ₹27k

Apple, Alphabet and Microsoft report combined profits of more than $50B